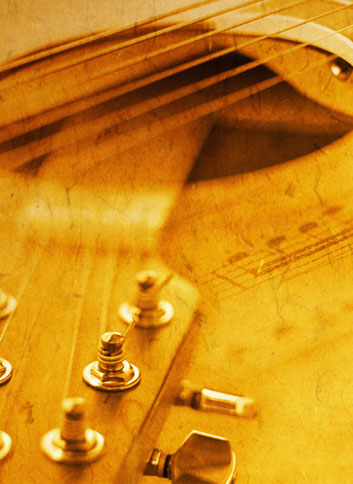 We recently heard Quincy Jones recall a saying from back in the day: “Keep your music pad and pencil out, because if God knocks you’d better get it before he takes it down the street to Mancini!”

In one sense the Q quote is a tip of the hat to those uncommon talents, such as Henry Mancini, who seem to be granted more than their fair share of creative gifts. But the core message is that you better be ready to catch musical ideas when they come your way or brother, they’re gone.

Now, far be it from me to question anything that comes from Quincy Jones. My best work is something he’d scrape off his shoe. I would mug my own grandmother for his talent, and she’s not well.

But I’m not convinced we have to keep a net ready for every idea that flies through the creative jetstream. In fact, I think that prevents more ideas from flowing.

I’ve hated that overworn cliché “If you love something, set it free” ever since a girl in high school used it to dump me. But it seems kind of paranoid to be covetous about creative ideas, as if every one of them has to be captured and held and recorded and utilized.

Mark Knopfler said in an interview long ago (I think it was from Guitar Player — love to see it posted if you can find it) that he always used to keep a pad and pencil on his nightstand so he could take down any idea that came to him in the night. Then he realized it was from a fear that no more good ideas would come. At some point he gained enough confidence to lose the pad and pencil — and eventually found he had an even more abundant flow of ideas. Slept better, too.

It’s as if creative ideas aren’t something Knopfler possesses but something he taps into. There’s a deep well out there, and instead of grabbing every bucketful he can off the top, he lets it flow and gets to what’s deeper.

Letting go of a good idea is a challenge. The musicians who manage it without losing sleep are those who have the confidence that more ideas, maybe even better ideas, will follow. 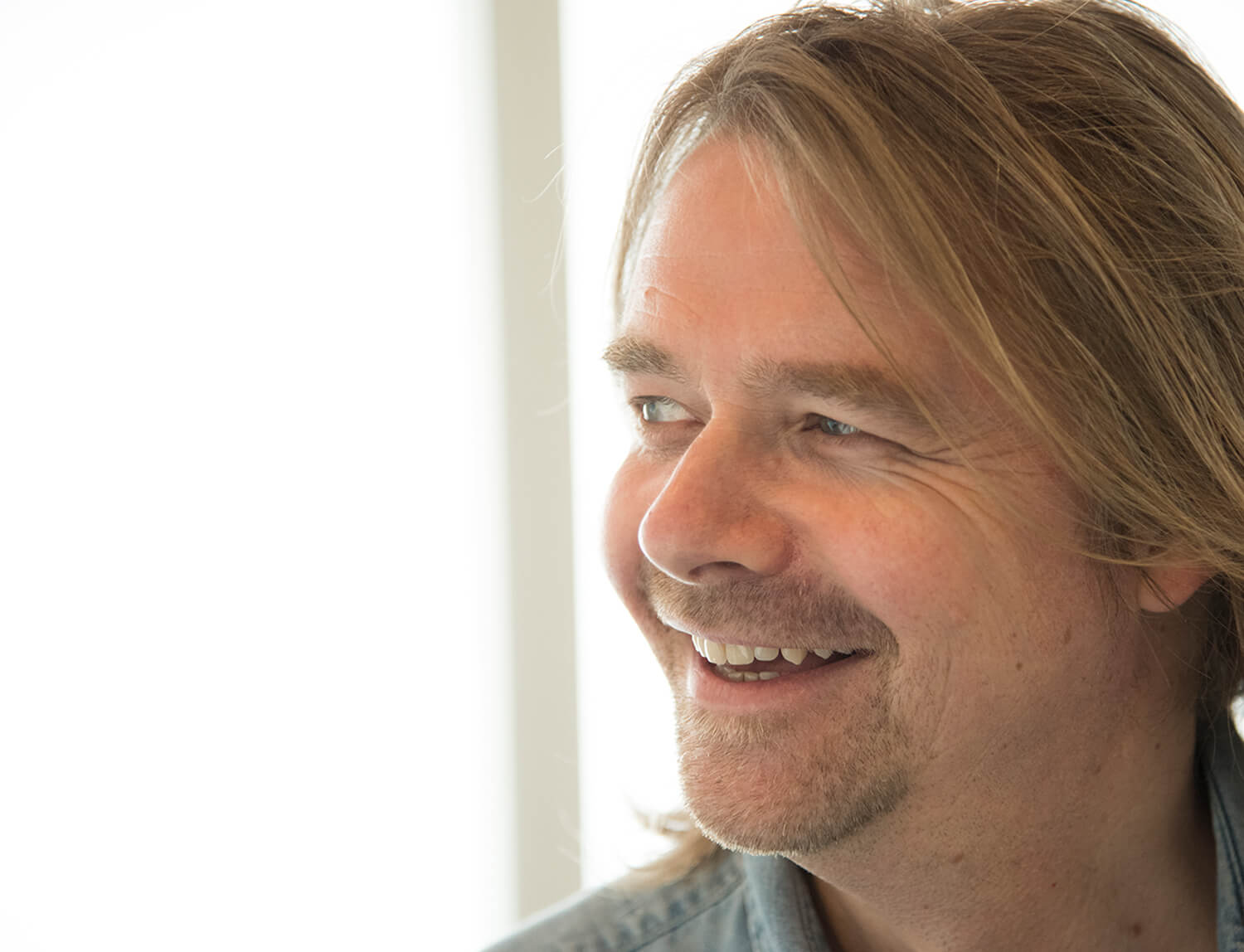 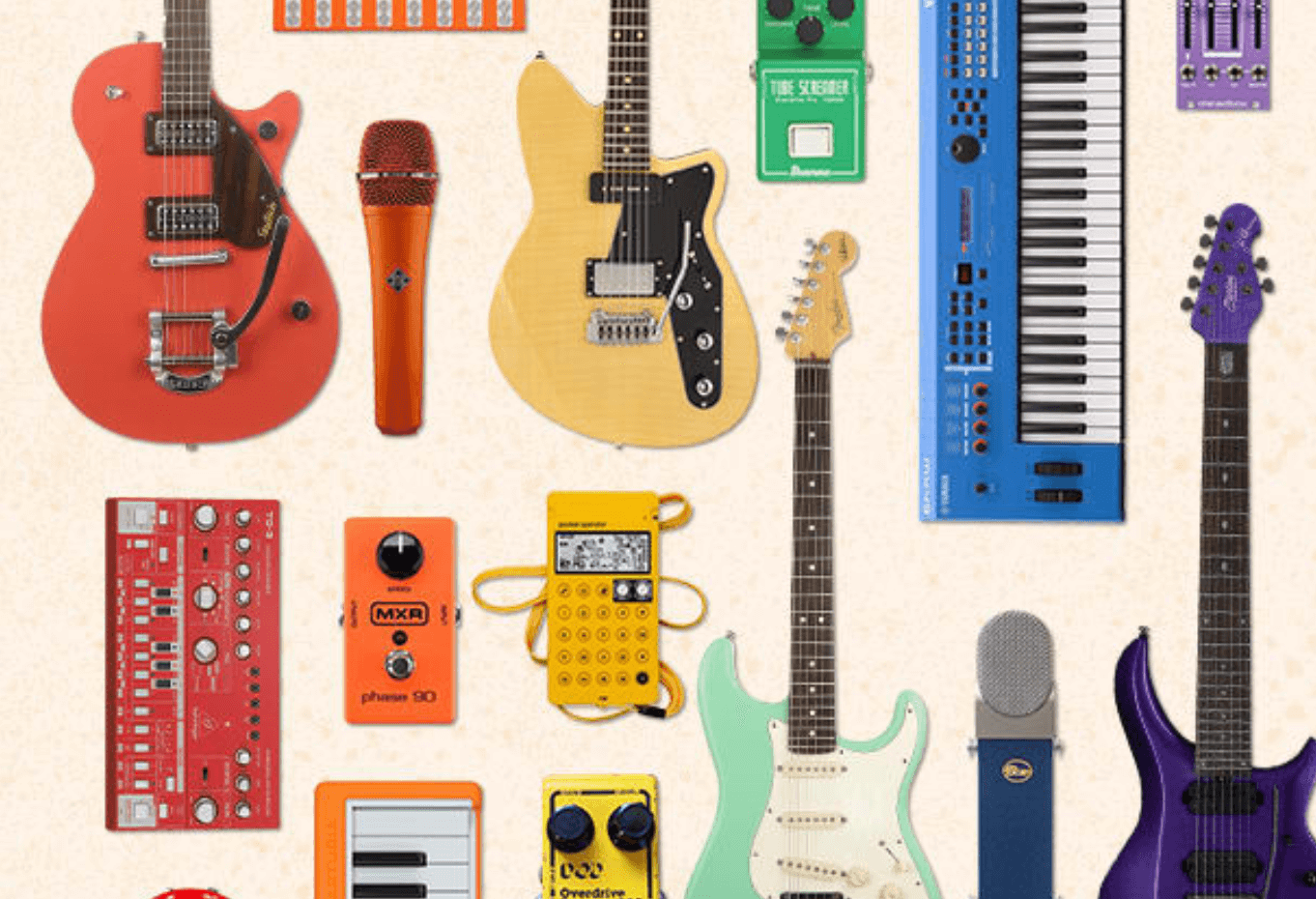