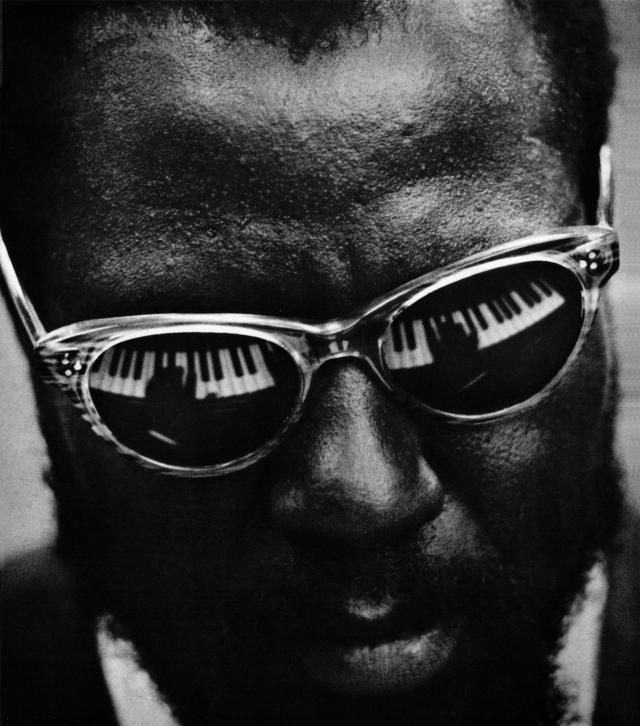 Words of Wisdom from Thelonious Monk

Jazz saxophonist Steve Lacy was a diehard follower of Thelonious Monk. He wasn’t just a fan, either; Lacy became known for his recorded renditions of Monk tunes and later played in Monk’s band of the early ’60s.

When the master spoke, Lacy listened — and even wrote down Monk’s words of wisdom.

Stay with us here, because another great saxophonist and music educator, Jamey Aebersold, recently shared some of Lacy’s handwritten notes with the good folks at Steve Maxwell Drums, who in turn posted the notes on their website.

And we now share some favorites with you. We found the following seven bits of Monk wisdom particularly ageless and profound.

1. “Stop playing all those weird notes. Play the melody.”

2. “They tried to get me to hate white people, but someone would always come along and spoil it.”

4. “Don’t play everything or every time; let some things go by.”

5. “Stay in shape! Sometimes a musician waits for a gig and when it comes, he’s out of shape and can’t make the gig.” No deadly sin, but our favorite: “You’ve got to dig it to dig it, you dig?”