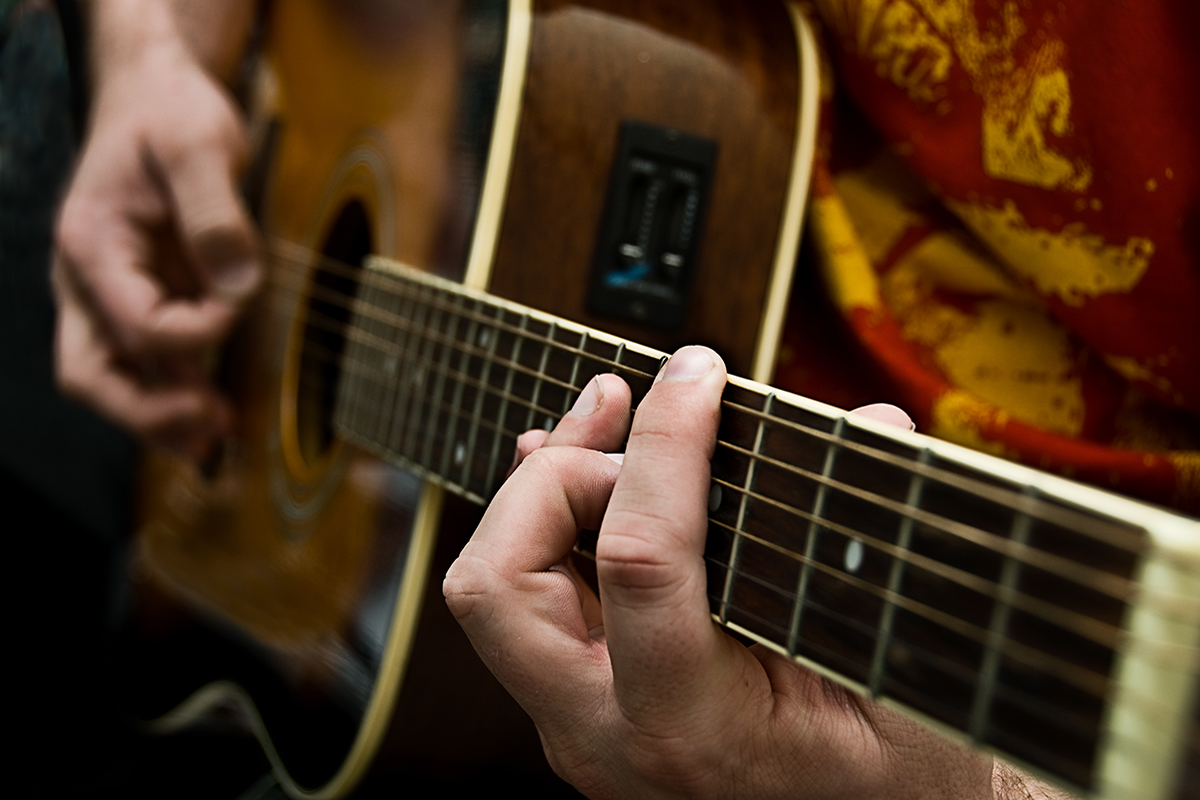 A close up of a guitarists hands playing acoustic guitar. Narrow depth of field.

In order to learn how to play the guitar well, you first have to learn the basics. The following are 5 guitar techniques you should get started with:

If you want the guitar to sound like it should, then you need to know how to fret. Basically, fretting is placing your fingers in such a way on the guitar that the sound comes out crystal clear and undistorted. You have to know this basic technique before you start doing more complicated things that warp the sound.

Here’s how you do it:

There are correct and incorrect ways to hold guitar picks, and there are multiple “right” ways to hold the pick, depending on what kind of sound you want and how much control you need for what you are playing. The most commonly used method for beginners is holding the pick between the thumb and index finger in an “O” shape. This is an easy way to hold the pick, and it allows you to have a nice balance between control and tone. You may want to experiment between this and some other ways of holding the pick to find what works best for you and what feels most natural. Every experienced guitar player has their preference, and it is important that you find one you like and commit to it rather than flip-flopping between a couple of methods.

As a beginner, you probably play your notes one at a time, picking between each note. There is nothing wrong with this when you are starting out, but you do want to move beyond that and experiment with some other ways of note playing. One of those is the hammer-on method, which allows you to essentially play two notes while picking the string just one time. It is efficient and creates a more successive sound. It’s not the only way to play multiple notes in a single pick, but it is a great way to start moving on from the very basic technique and move forward with your guitar playing.

Here is what you need to do:

The pull-off is basically the opposite of the hammer-on. This is accomplished by playing a note and then fretting the note right behind it. Follow that by taking your finger off the first note without ever plucking the string a second time. It will take some practice, but it creates a beautiful transition from one note to another that sounds natural and appealing. It is far more melodious than the almost robotic and jarring sound of plucking one note after another.

Sliding is essentially moving your fingers up or down the fretboard on a single string. There are a couple different kinds of slides that you can do. Most people use what are called legato slides. The other kind of slide is a shift slide, which is the same as the legato but ends with a second string being plucked.

Here is how you do a legato slide:

These are just some of the basic techniques that you will want to use while learning to play the guitar. None of these are advanced techniques, so even if you have only been playing for a few weeks, you will want to start incorporating them into your repertoire.

By Simon Dupree
Simon Dupree has discovered he has a passion for music from a very young age. Ever since then, music has been an essential part of his life. When he is not practicing, he’s probably behind the keyboard writing for Music Groupies. 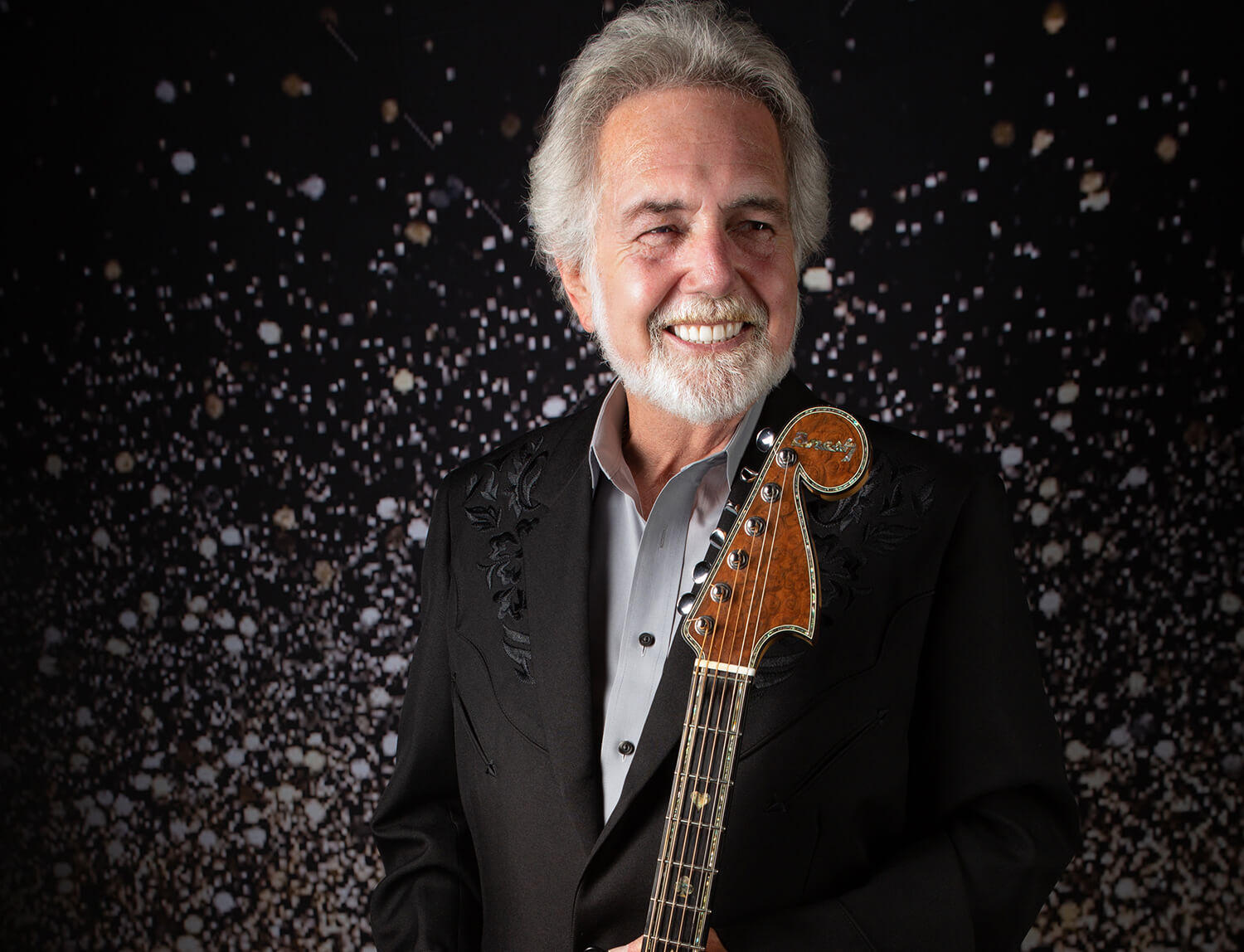 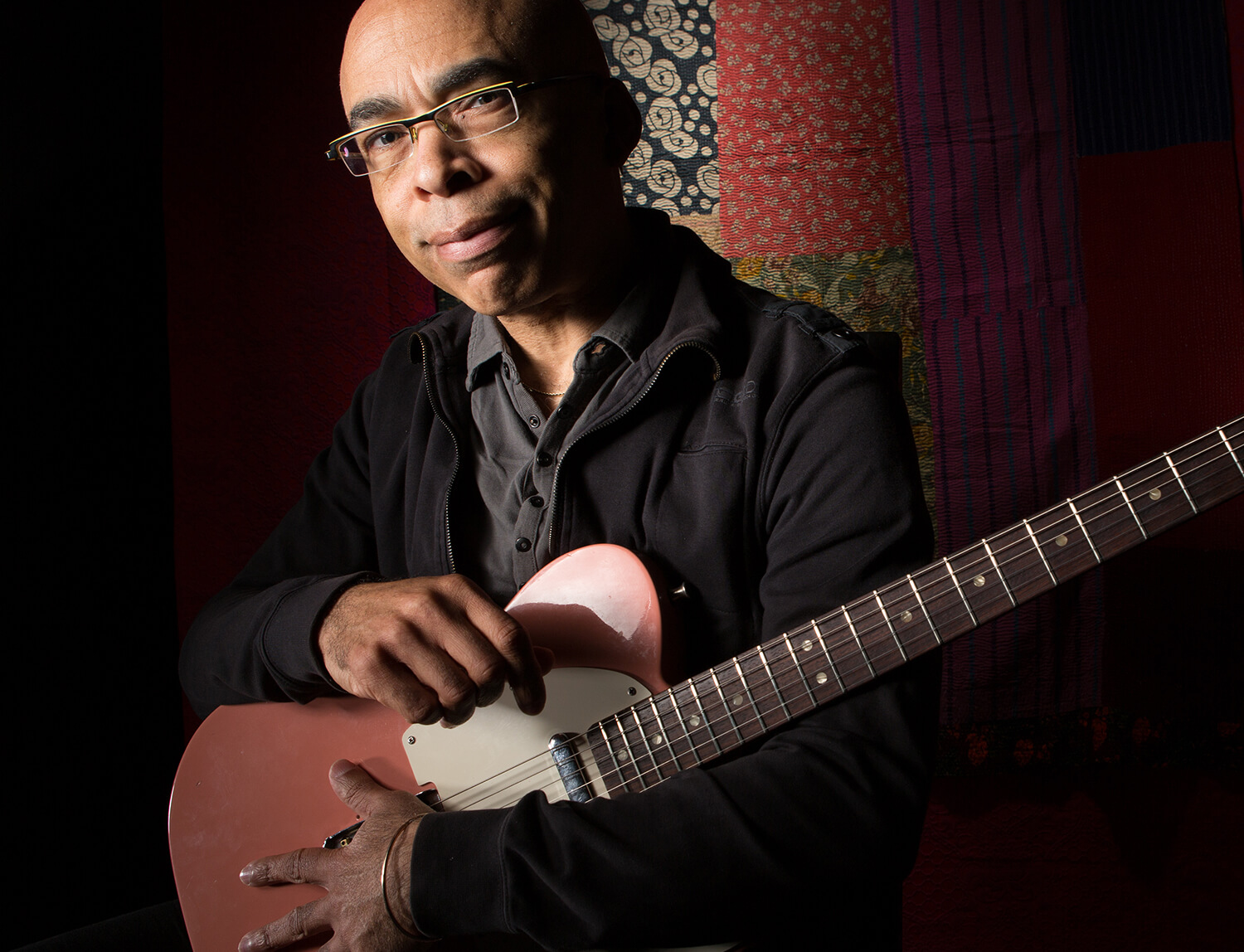 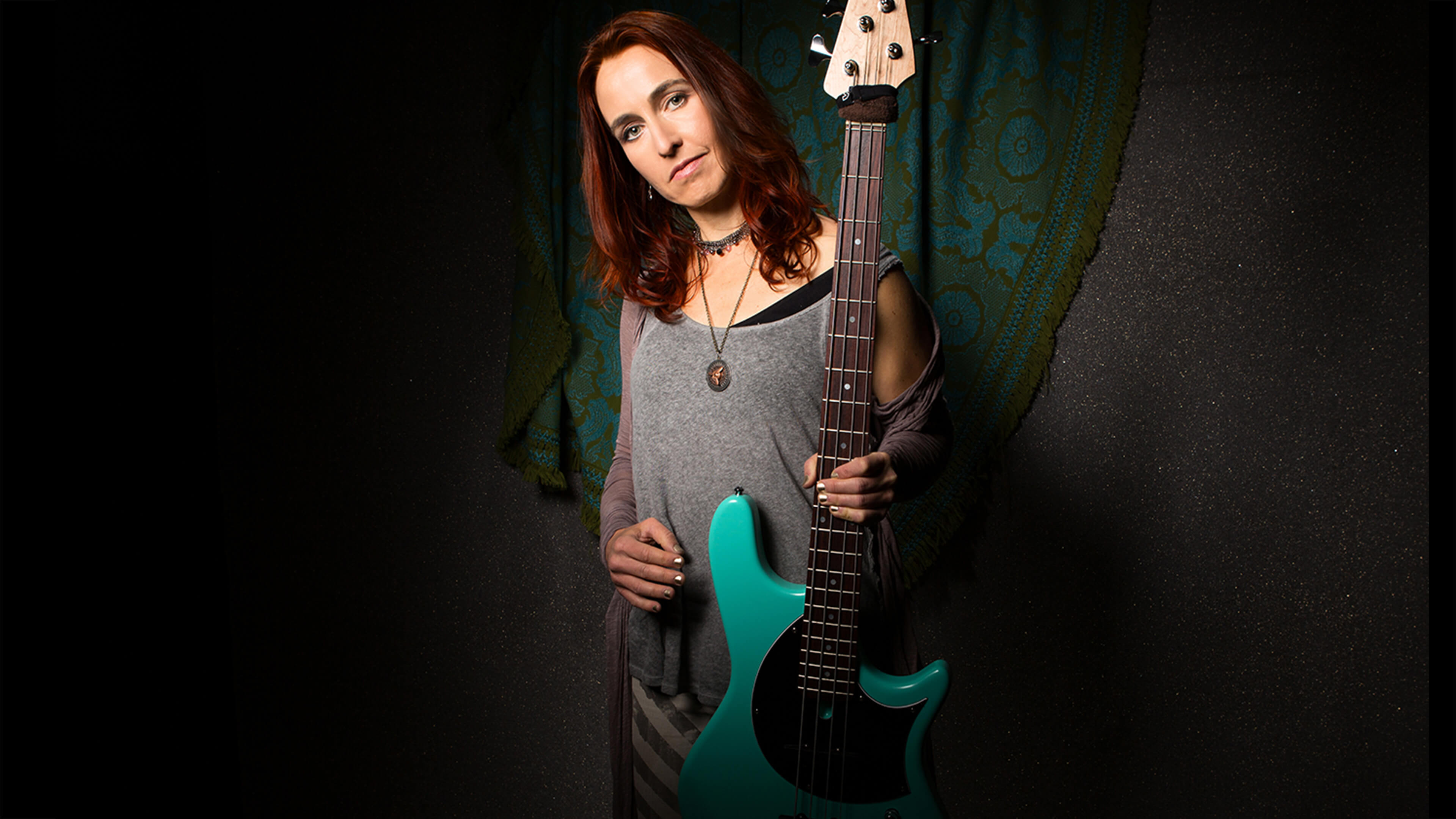 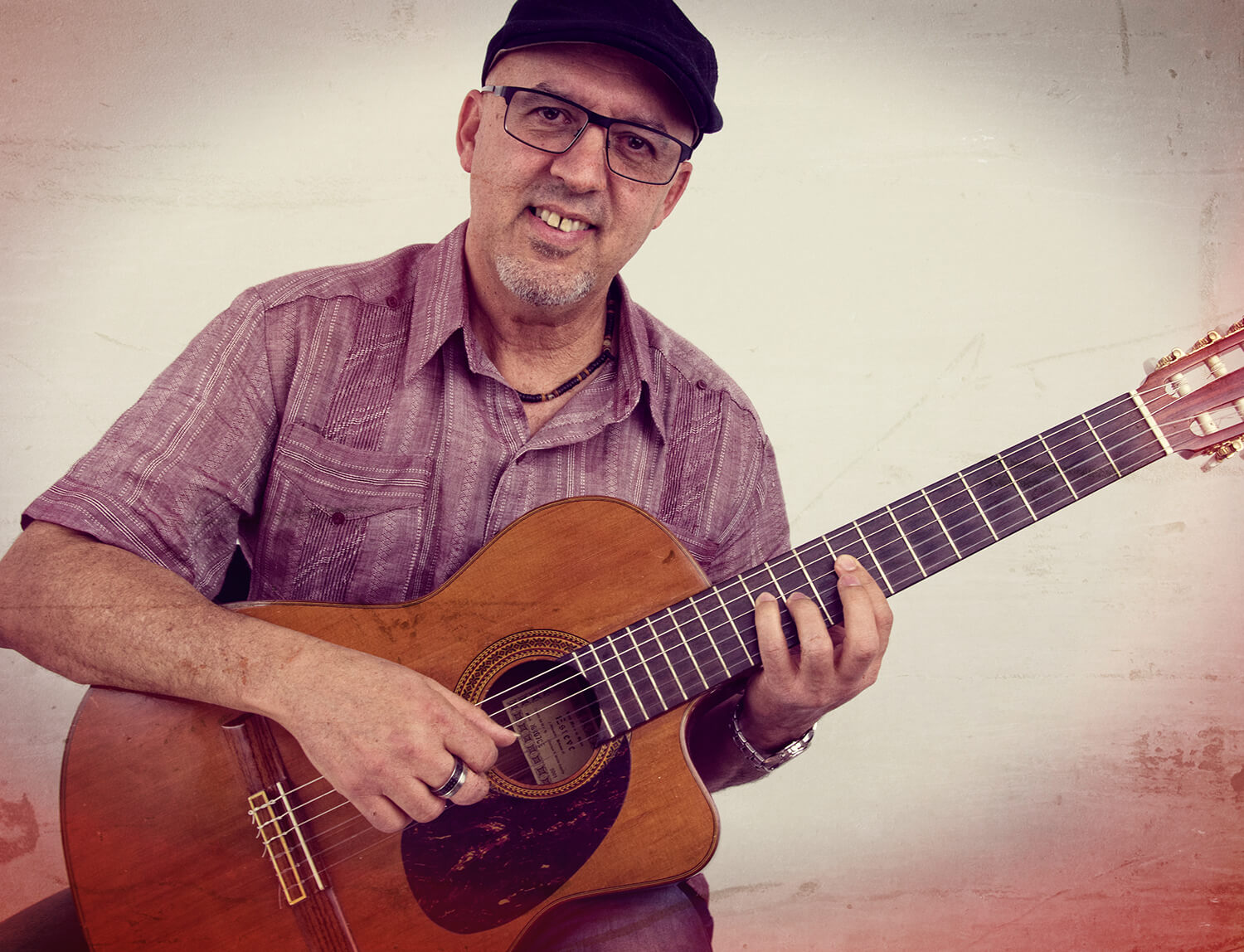