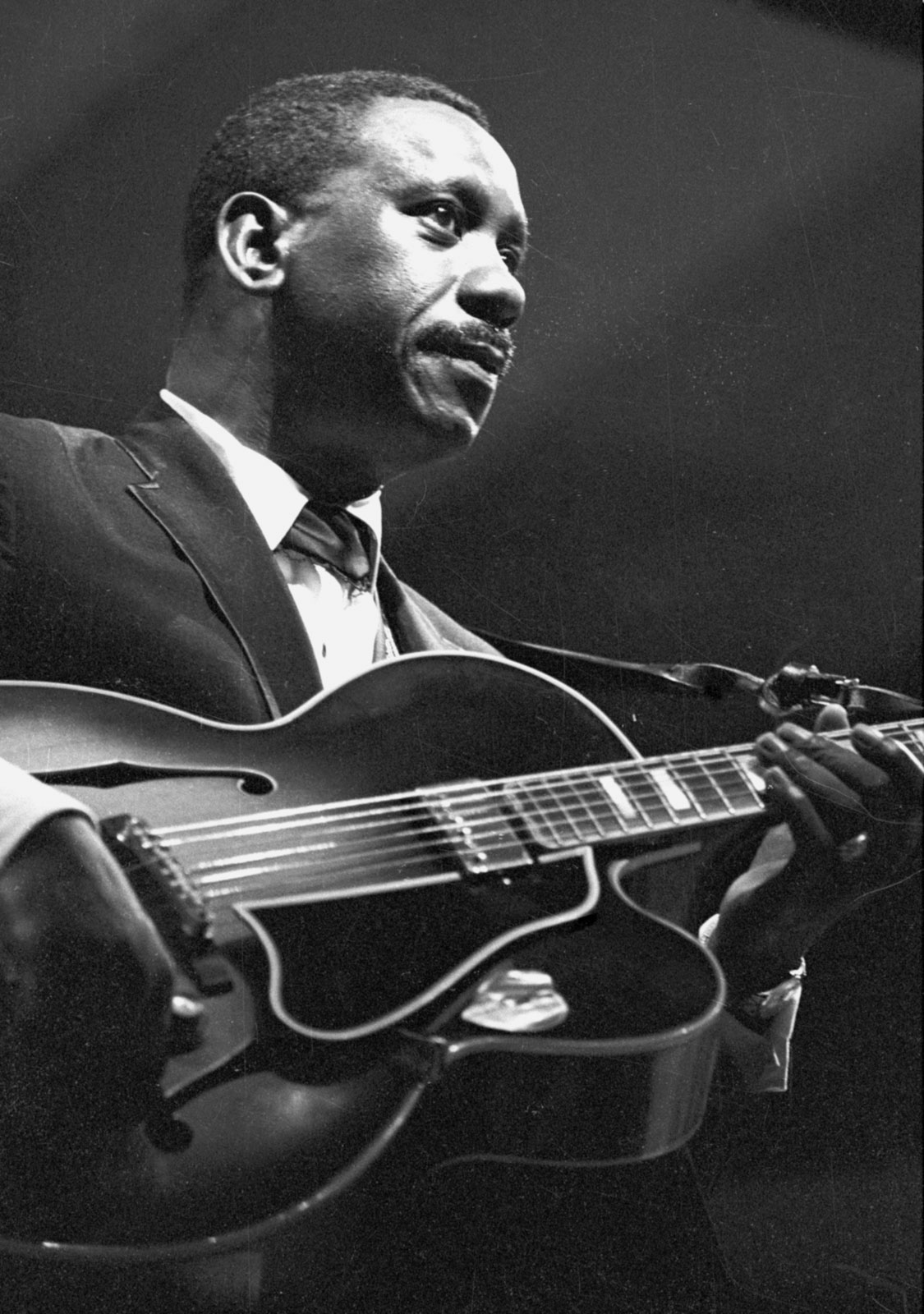 I studied for a while with guitarist Peter Einhorn when I lived in Brooklyn, and he turned me on to one of the most memorable and important ideas I’ve ever been exposed to as an improvisor. For centuries, classical composers have been using a concept called sequencing to take their most basic ideas, or motifs, and develop them in various directions, and Peter suggested that one could take the same concept and use it do develop a solo. In fact, he pointed out that Wes consistently used motivic development as an improviser, and suggested it might be illuminating to take one of his solos and analyze it that way. Ever the dutiful student (well, not really, but this particular week at least) I took a look at Wes’ first couple of choruses on “James and Wes” (from The Dynamic Duo with Jimmy Smith) and, sure enough, it was one of the most frighteningly logical things I’d ever seen – besides being funky as anything and swinging like a mo’fo’. At its simplest, you’re sequencing an idea when you play a lick including the major third on the I chord and then repeat it while flatting the third over the IV chord. The rest, to quote Rabbi Hillel, “is commentary. Now go and learn.”

Read on for the full guitar lesson…