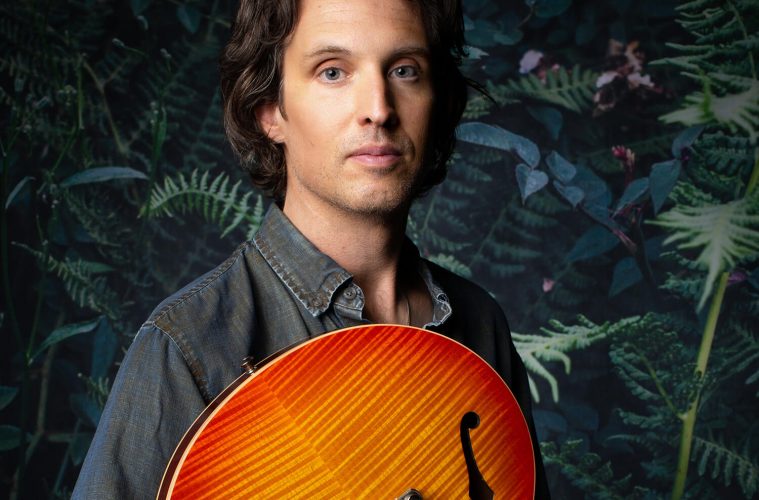 Much of the music we hold near and dear today, whether it’s modern or from decades passed, has roots in the United States. More specifically, styles like blues, country, and rock, which, themselves, inspired many contemporary genres, were born from the music that came from the southern states of the U.S.A.

In his course, 30 Southern Roots Licks You MUST Know, Scott Sharrard passes on guitar licks that were inspired by the several foundational styles that were born in the South.

Here are six southern roots lick guitar lessons from the course. But, for the full course, check out Scott Sharrard’s 30 Southern Roots Licks You MUST Know on TrueFire!

The shuffle is truly a groove that has to be mastered if you really want to play Southern Roots music. Albert Collins was an absolute master of phrasing. His vibrato is one of the greatest in guitar history. Albert played in a “spanish” minor tuning and used a capo to change keys. Heres a standard tuning adaptation of his style of blues run. It’s worth mentioning that he also played B-3 organ and was heavily influenced by B-3 players in his sound. All hail the Iceman!

Gotta give some more love to the great Kenny Burrell, so now we are taking a B flat minor vamp and learning how he would roll and trill his runs up the fretboard to almost get the sound of a saxophone, you can hear the breath rolling across the sax keys with this one. Stevie Ray Vaughan copped this one from Kenny (along with a few other things!). Check out SRV’s version of “Chitlins Con Carne” as well to hear his interperation of the Kenny sound.

Let’s put the guitar back in open G Tuning. There is a distinct tonal palette to all the different open tunings. This particular lick is right out of the California slide sound from the 70s that we all know and love. Think Ry Cooder, Bonnie Raitt, David Lindley and of course Lowell George! I will also give some tips on how to get sustain and a fat tone with single coil style guitars and compressors.

More CC style fun! The original great electric guitarist (alongside Django, Eddie Lang and Lonnie Johnson). So, here is a bluesy take on his embellishment of the IV chord using some chromatic harmony, string skipping, pull offs and 13th chord stabs. This one really gives you that soulful bebop sax flavor. Viva Charlie!

Here’s a challenge for you guys! When you want to spice up a one chord funk vamp without laying into the usual blues moves, check this one out! There’s some Be Bop harmony in there and a nice 6 chord at the end to impose a little mystery on top. This is a good mode to pull out when you need that 5th gear in a long solo.

Some more Wes Montgomery moves for you guys. This is one of my favorite guitar licks of all time. Turn your guitar into a horn SECTION with this one. More moves to create and develop your soloing over one chord – an art in its own self!