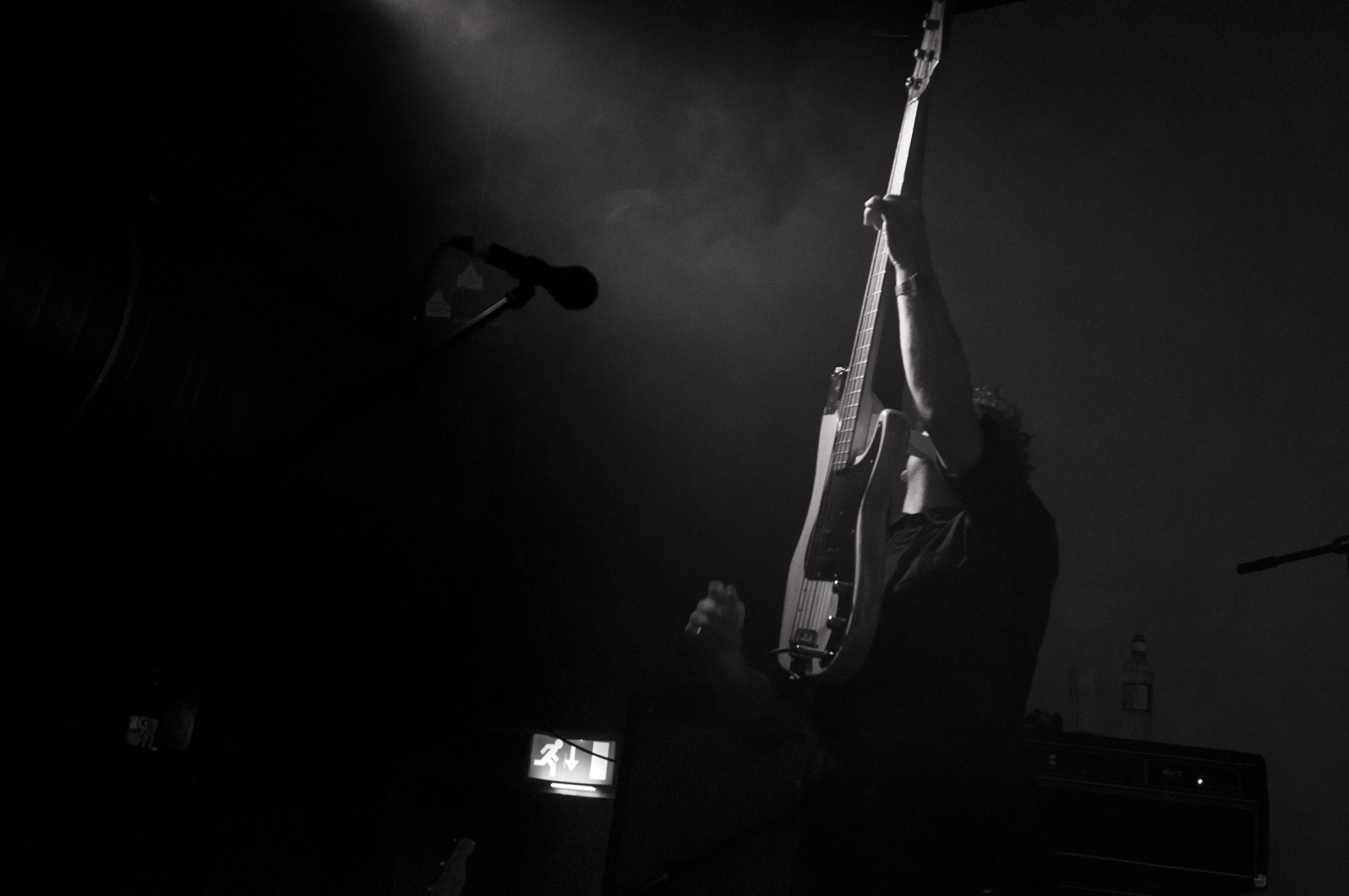 One of our favorite places to hang on the web with other guitar players is /r/guitar, or the subreddit for Guitar over at Reddit. It’s a place to interact with, learn from, talk to, and joke around with other guitarists and guitar enthusiasts.

The following post comes from user ajhimmler, who is apparently a professional guitar player who plays 100+ shows a year. He offers up some interesting advice that we thought was worth sharing with you here. If you want the full text (beware of some NSFW language), click here to check it out on reddit.

EDITOR’S NOTE: We’ve edited this post a bit for easier reading, corrected some spelling and grammar mistakes, and removed some NSFW language, but we kept the integrity of his message. We give all credit to the original author.

Enjoy and let us know what you think about his advice in the comments!

1. Stop worrying about your gear. Just stop.
That Squier Strat you have? Sounds fine. The Roland amp? Sounds great too. Sure neither is a Mesa Boogie or a 1956 Les Paul, but it is 6 playable strings with pickups.

Your guitar gear isn’t going to make you a good player. YOU ARE! I’ve seen famous guitar players make a Squier sound like any vintage holy grail way more expensive than it should be guitar or better.

2. You don’t NEED an amazing guitar.
Buying a nice guitar is all fine and well, but don’t stress out about it. Jimi Hendrix would sound like Jimi Hendrix through a plywood strat copy and a Fender frontman on its last leg.

3. Don’t let guitarists that shred 1000 BPM in front of your face at guitar center on purpose scare you.
Forget those guys. Don’t be intimidated out of learning how to play guitar.

There are always so many players out there better than you (and me), and the real difference between an amateur and a professional is that an amateur views music as a speed competition, but a professional recognizes a quality player when a player is quality, no matter how many notes are played.

4. Play music, not mindless exercises.
People will argue with me on this one, and that’s fine, but this is my personal mantra. Learn songs you want to play, the harder for you to learn the better. Don’t stand in your room like a tool for 6 hours running over some finger exercises you saw some long haired dude on youtube say is the only way to learn how to play fast or better or what have you. Play music, that’s the whole point of guitar. Music. Practice music, don’t practice hitting a string with a piece of plastic.

You must practice songwriting just like you do guitar playing. But it branches out, you don’t need to write catchy songs with chords and lyrics — start simple and write catchy guitar riffs. I stand by this statement because its true for me: one painfully stupid and simple guitar line can literally take you around the world.

6. Find people who are better than you and hang out with them.
Feel like you’re not progressing enough and stagnant? Start a band. No matter how bad you or your band is, you will grow together and force each other to learn and bend in new ways you never thought possible. I never really became a competent guitar player until I started my first band years ago.

7. Don’t let others tell you what to like.
You like Stevie Ray Vaughan? Go for it. Listen to him and love him, learn his stuff if you want to. So many people are bullied by “scenes” into liking or not liking certain bands because they have to. If you want to blast Lady Gaga before your first show with your new band, do it. She’s talented. You’re the master of your music.

If you managed to get through this, thanks for reading! And keep playing.

What do you think about these tips from a professional guitar player?