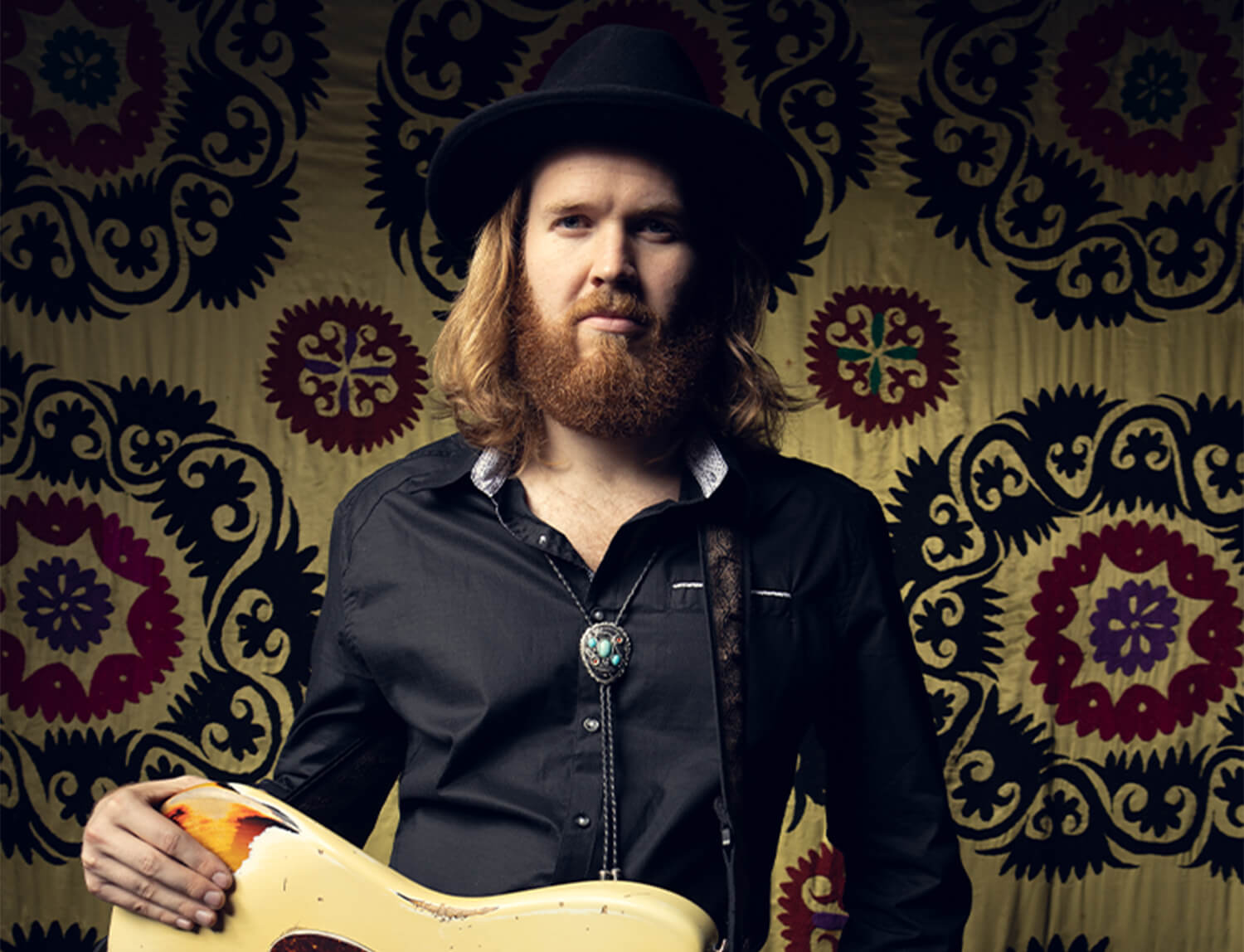 Electrify Your Lead Lines With These 6 Blues Guitar Soloing Lessons

Born and raised in Sweden, David Henriksson discovered his affinity for American Roots music played on electric guitar from young age. This held especially true for the blues, but he also studied country, rock, and jazz. Blues quickly became a favorite of his, as he preferred more complex, melodic, and improvisational lines played over simpler chord progressions.

In his course, Elektrik Blues, David shares 10 vital approaches and techniques that had a large influence on his development as a blues player.

Here are six video blues guitar lessons from the course. But, for the full course, check out Davis Henriksson’s Elektrik Blues on TrueFire!

Here, we are expanding on the double stops and adding a third note. This creates melodic lines with superimposed triads and other three note voicings. This is another track with just a I, IV, V progression, to make things less predictable and a little bit more sophisticated you can really add some spice with a more ”chordal” approach like this. Again, hybrid picking is a good way to get better control and separation when playing these kind of stuff.

Elektrik Guitar Lesson – Half Time Triple in A: Overview

This track is in the key of A, it has a half-time feel, and it ”hangs” on the five chord without going down to the four chord, it also stays on the one chord in the end of the progression, thereby skipping the turnaround. This gives us a little bit more time between every chord change.

Elektrik Guitar Lesson – Half Time Triple in A: Performance

I like to find a simple melodic motif, maybe just two notes, that goes with most (or all) chords in the progression. Then, I find chord voicings that highlight that melodic motif. For example, in the first chorus I use the notes E and F# over both the I, IV and V chord. When the bass note changes, as well as the voicing below, the E and F# notes will give different qualities to each of the chords. This is a concept well worth exploring.

Elektrik Guitar Lesson – Half Time Triple in A: Breakdown

Here I break down all these triads and triple stops and explain how and why they work. For example, in the first chorus I superimpose Bm and Am triads over a D7 chord. But, why? Because with the underlying chord these triads create a D13 and D9 chord. Check the video for more in-depth explanation!

When playing over this track, I’m using suspended chord voicings. But, I’m also showing some single note lines based on suspended structures and that sounds totally different than playing stuff based around the pentatonic/diatonic scales or major/minor triads. The main reason is that, instead of building stuff around stacked thirds (which is very common), we’ll hear a lot of second, fourth, and seventh intervals which give it a distinctly different harmonic flavor.

Over this funky track in D, I’ll show how these symmetric pattern ideas can lead to everything from simple major triads, chromaticism, dissonant chord voicings and more. We are mostly using the mixolydian scale here, but also adding some chromatics and pentatonic ideas where I see it fit within a symmetric pattern on the fretboard. 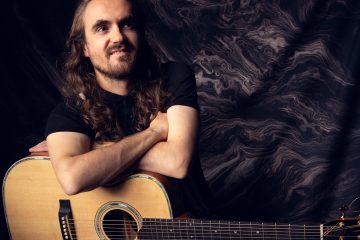 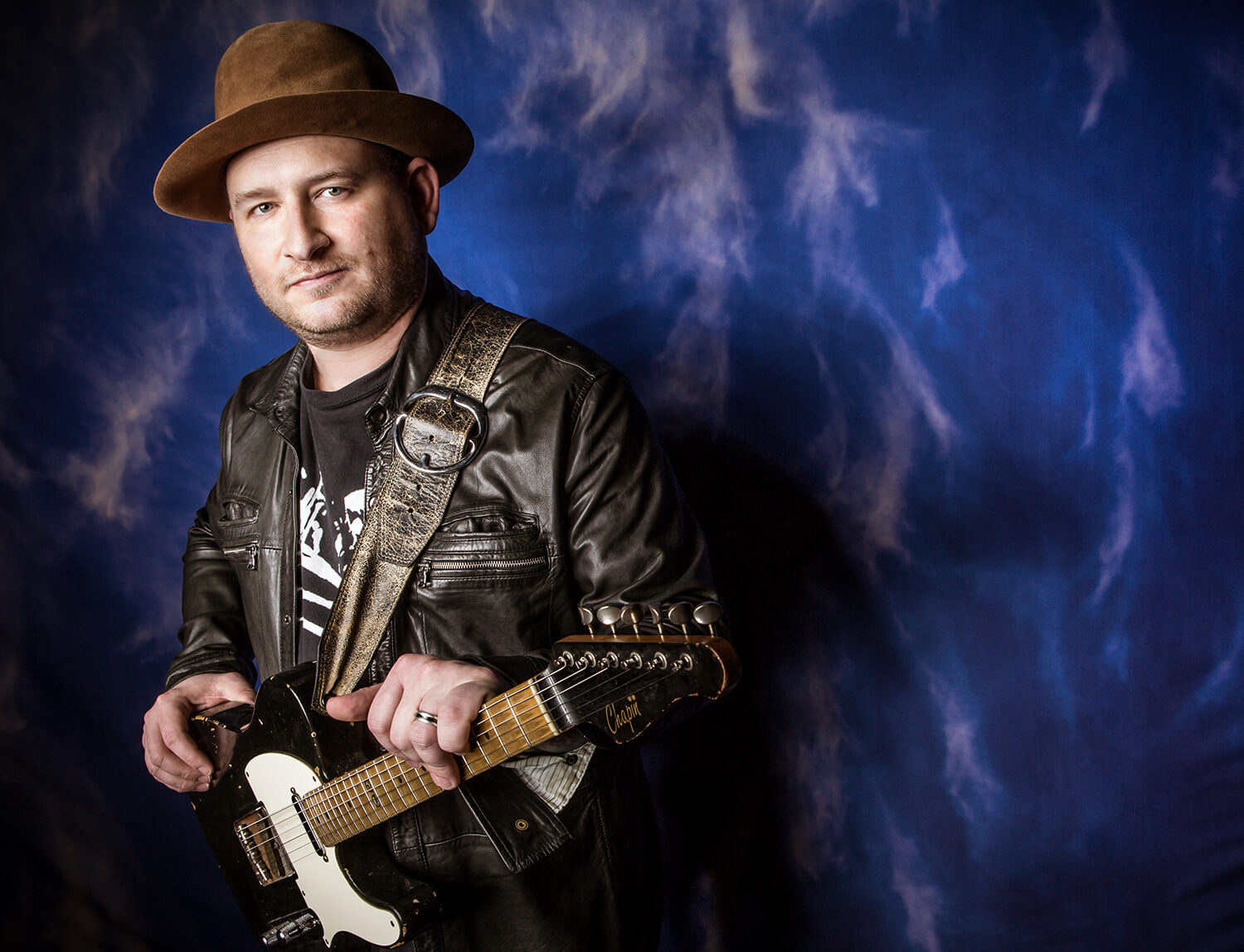 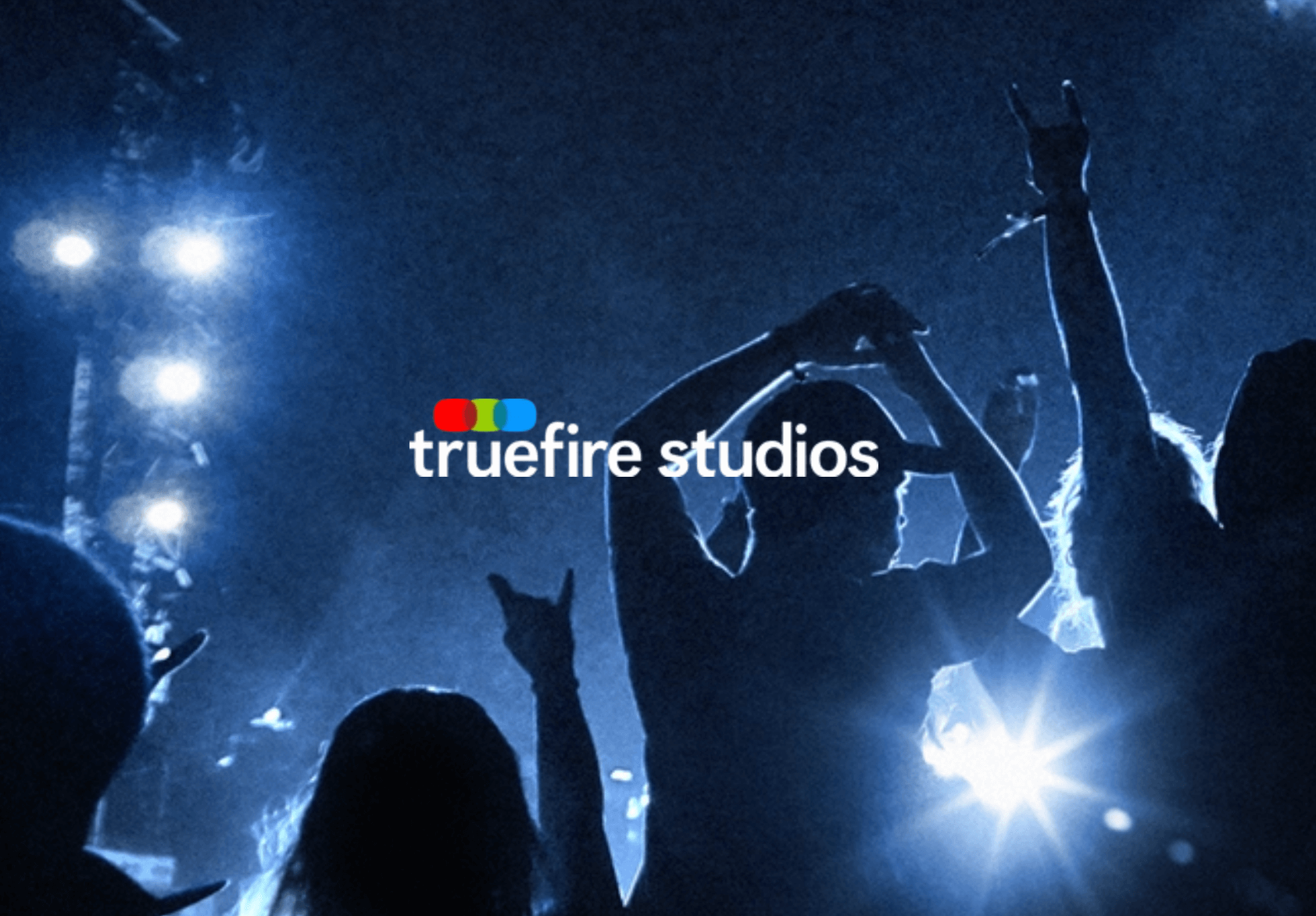