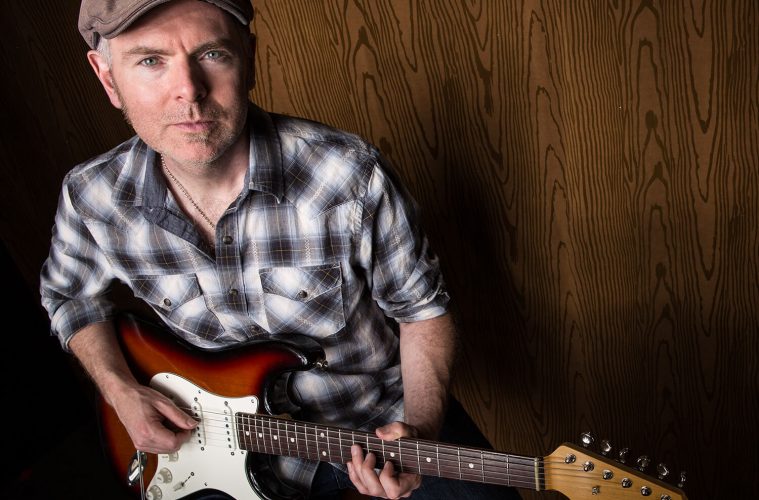 The blues-rock genre has provided a stage on which some of the most legendary guitarists of all time have stood. Players like Jimi Hendrix, Eddie Van Halen, Jeff Beck, Michael Schenker, Eric Johnson, and David Gilmour are lauded for their exceptional harmonic and melodic styles of blues-rock soloing.

Okay, there’s a lot of stuff going on here! What I would really shoot for overall, knowing this is a somewhat challenging guitar solo, is understanding how I’m mixing both G major and minor pentatonic scales. The chord progression is G to C, so when we have two chords like this the proper scale can be somewhat ambiguous. We could be in the key of G major or we could be in the key of G Mixolydian. In rock ‘n’ roll, I’ll almost always take Mixolydian! G Mixolydian is spelled G-A-B-C-D-E-F-G. If we were to spell out our chords: G major is G-B-D, C major is C-E-G, and putting them in order we would get G-A-B-D-C-E. The only one we don’t have is the F.

As a general rule, blues rock is rarely used and Ionian (major) scale, it just doesn’t sound that bluesy. The Ionian scale would have a natural seventh degree, and this case that would be F#. Try playing that over this chord progression and see what it sounds like. It won’t be bad, but it won’t be correct for a classic bluesy rock sound!

I’m definitely channeling Jimi Hendrix on this and a mixture of to my other favorites who were also clearly influenced by Jimi: Robin Trower and Uli Jon Roth. I actually got into Robin Trower before I did Hendrix with the classic record Bridge of Sighs. I highly recommend this record, and although Trower often took a lot of heat for his Jimi similarities, he really has his own thing. The main thread between those two is the use of the univibe effect and playing a Stratocaster.

Uli Roth replaced Michael Schenker in the Scorpions. Uli was a major influence on in Yngwie Malmsteen and was one of the originators of mixing classical style ideas into metal. Check out the song “Sails of Charon”, which predates Malmsteen’s first record by close to a decade. Uli also had his own take on Jimi, which was very influential on me.

My favorite thing to do on this, or any Mixolydian jam, is to just take the minor pentatonic scale and add in a natural 3rd. C7 is spelled C-E-G-Bb, so to properly cover that chord I need to add in the E, so I will! For example, C min pentatonic is C-Eb-F-G-Bb-C. I can add in an E natural to the scale to match the chord, C-Eb-E-F-G-Bb. It’s an EXTREMELY useful and bluesy sound to get under your fingers as it outlines the chord and the Eb gives it that bluesy element that we all love.

I don’t really have a name for the scale that I just mentioned, but it’s extremely important to get it under your fingers. As you can see from the video it’s important to play the Eb to E both ascending and descending. The scale itself can almost be played straight down or up as it has such a distinctive sound and outlines the Mixolydian scale without actually playing the full scale. In the video I discuss how I hit some chord tones as well that are related to the C major pentatonic scale, but spend a lot of time on the first scale I think you will get a lot out of it. 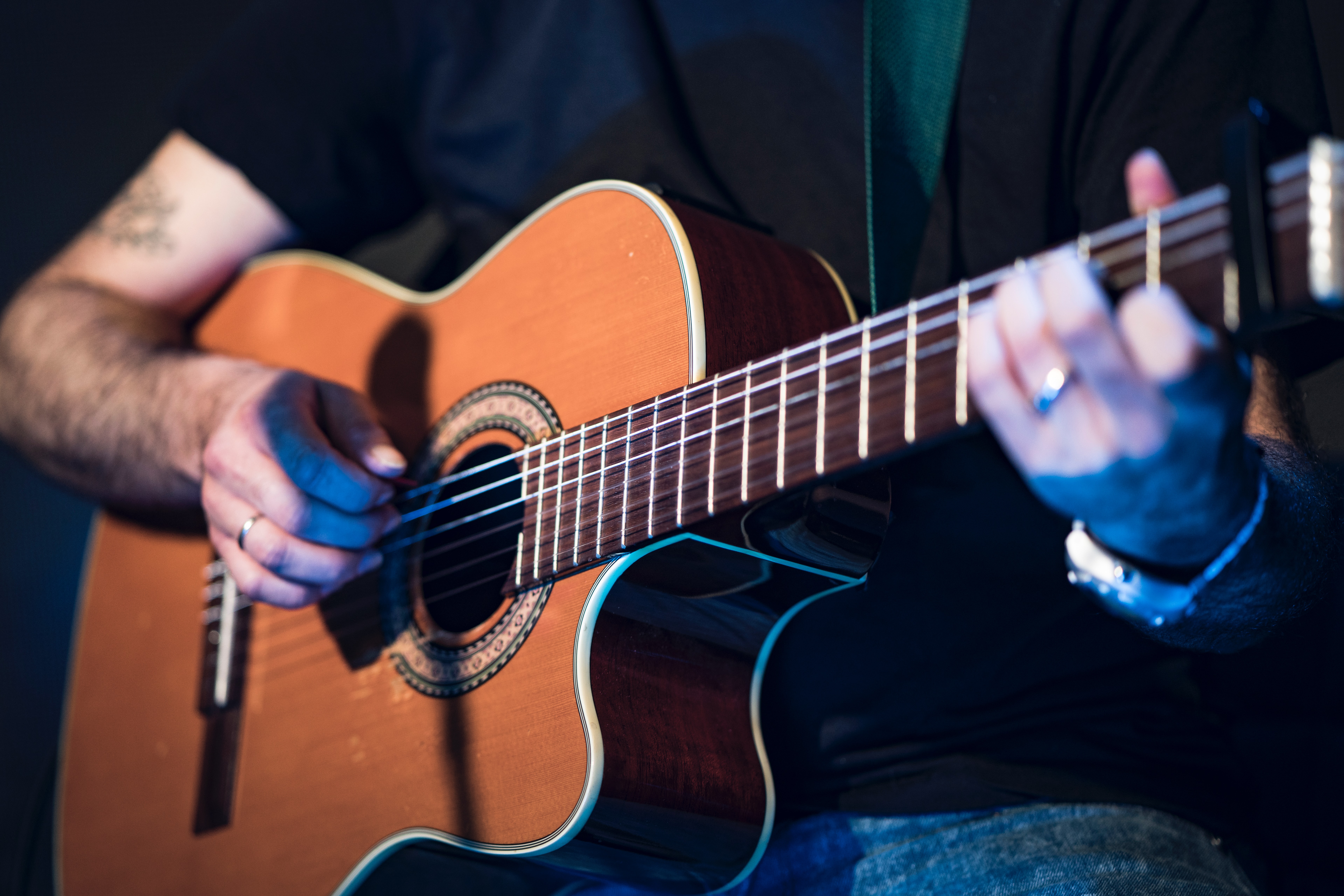 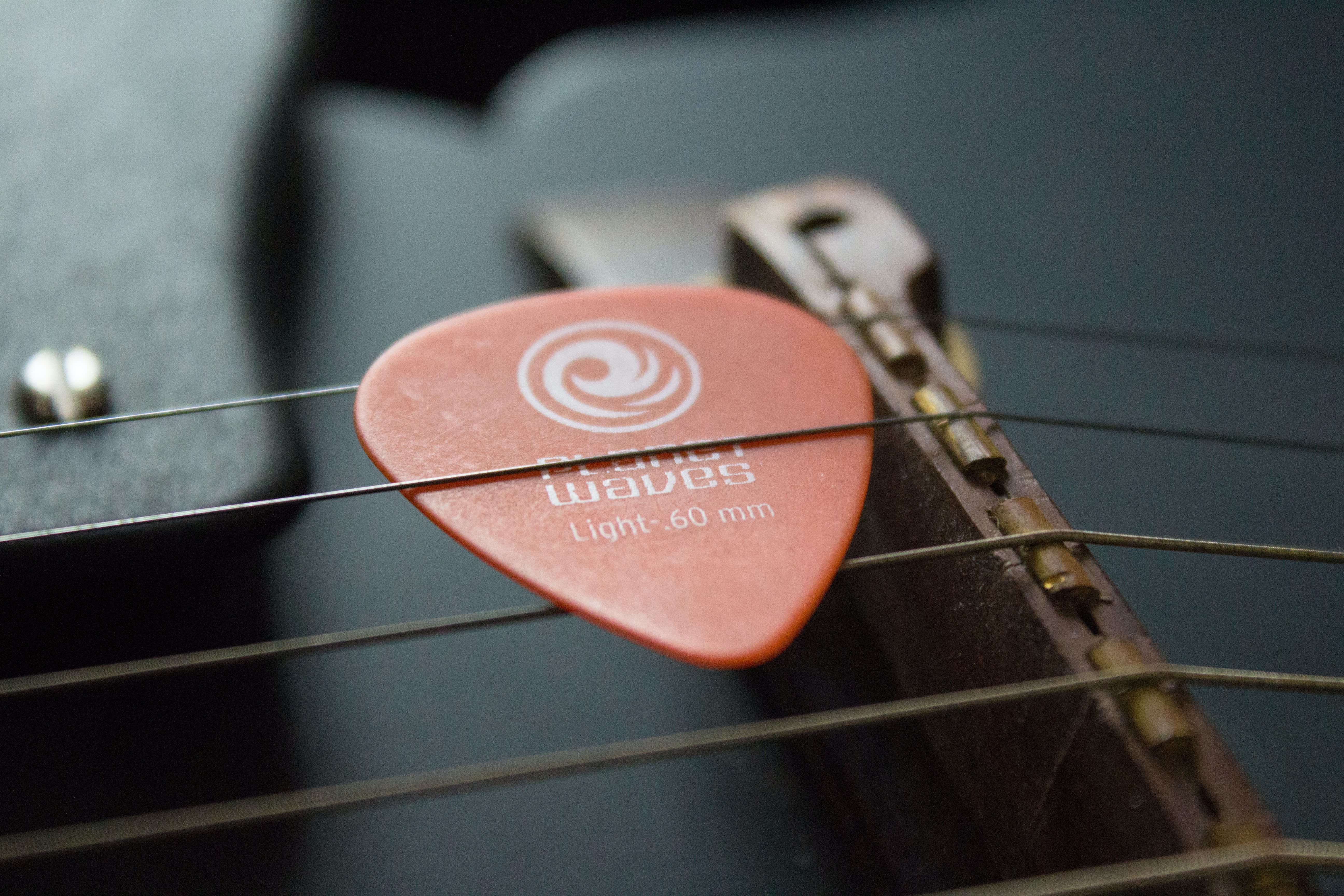 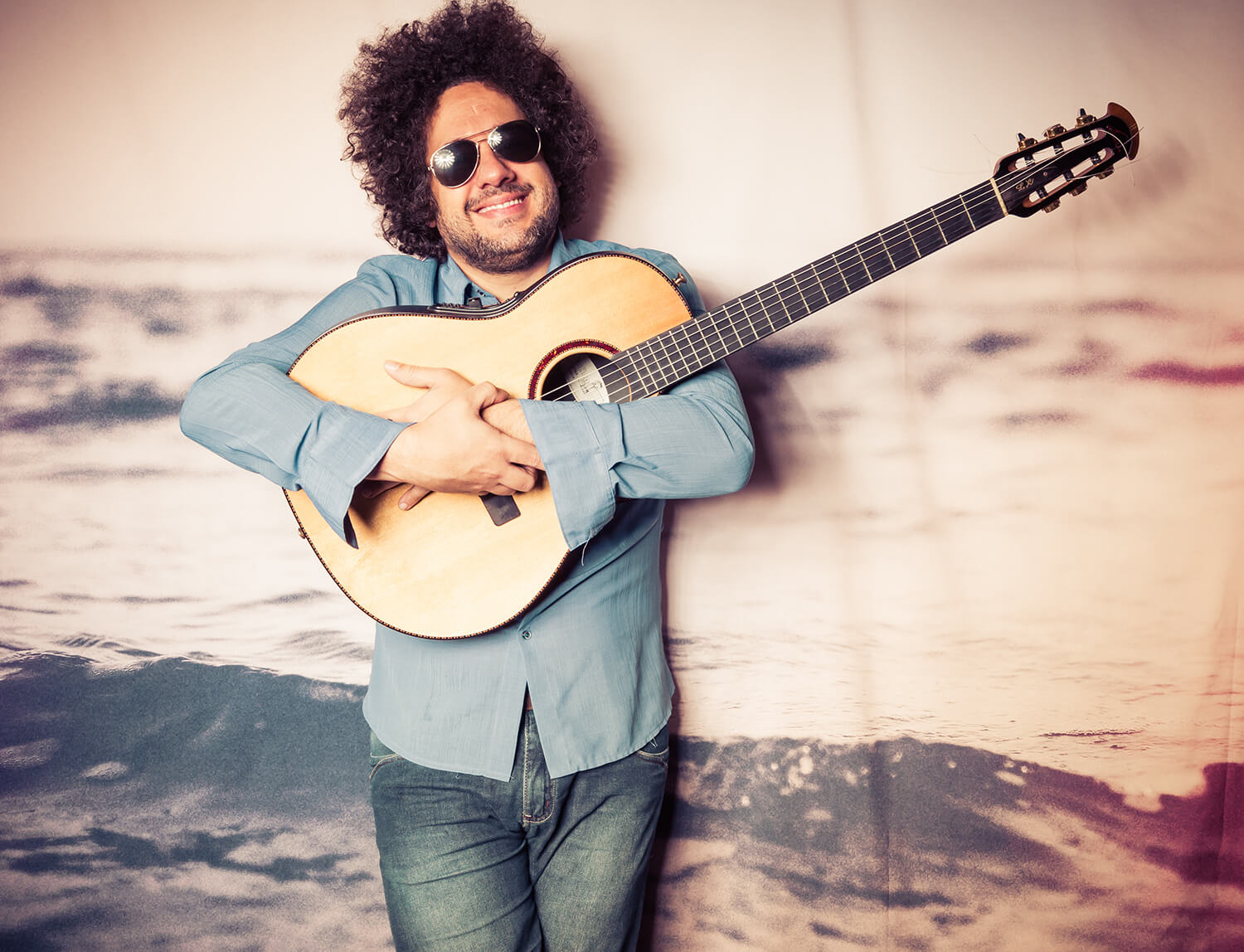