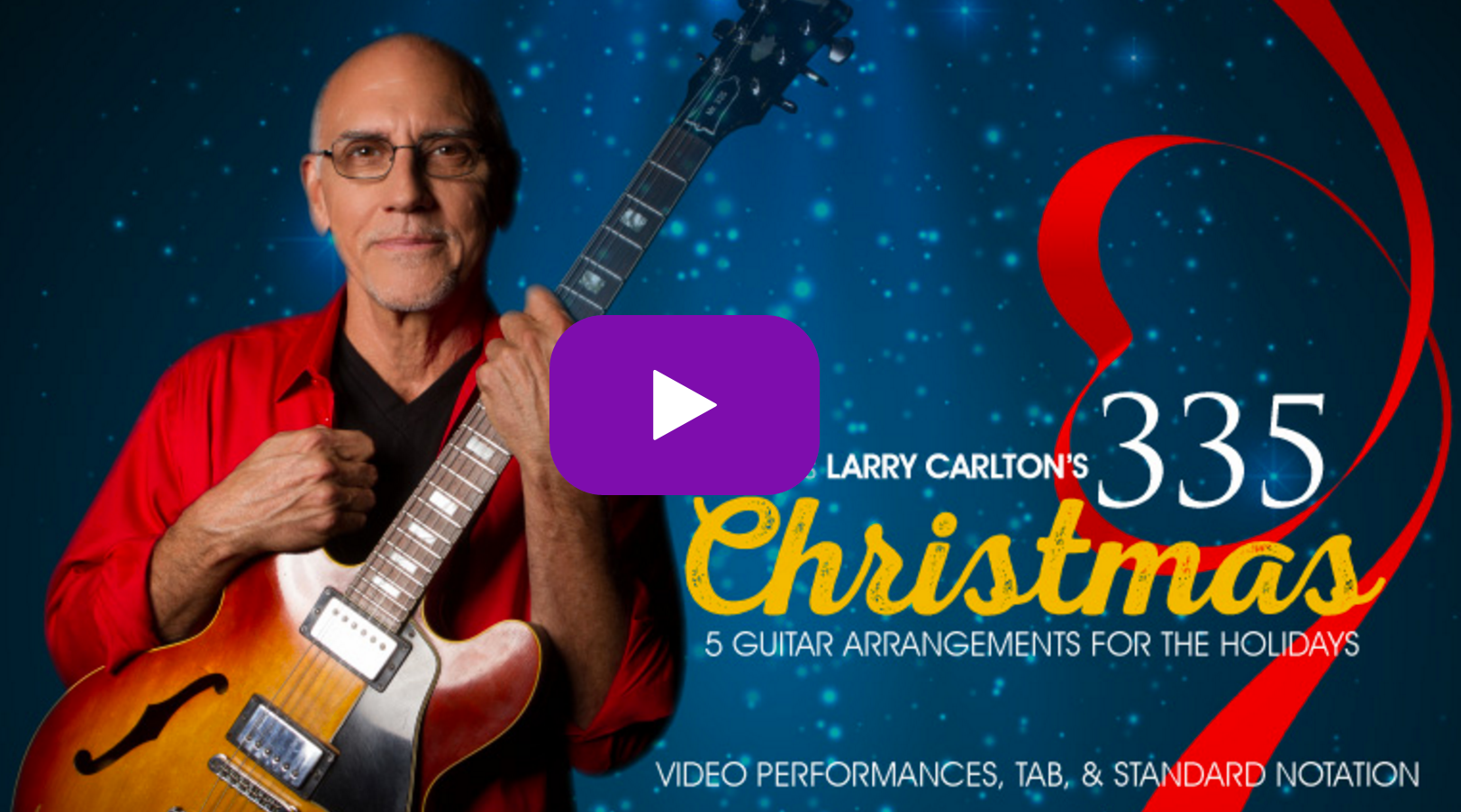 Silent Night (German: Stille Nacht, heilige Nacht) is a popular Christmas carol, composed in 1818 by Franz Xaver Gruber to lyrics by Joseph Mohr in the small town of Oberndorf bei Salzburg, Austria. It was declared an intangible cultural heritage by UNESCO in March 2011. The song has been recorded by a large number of singers from every music genre.

The song was first performed on Christmas Eve 1818 at St Nicholas parish church in Oberndorf, a village on the Salzach river. The young priest, Father Joseph Mohr, had come to Oberndorf the year before. He had already written the lyrics of the song “Stille Nacht” in 1816 at Mariapfarr, the hometown of his father in the Salzburg Lungau region, where Joseph had worked as a coadjutor.

The melody was composed by Franz Xaver Gruber, schoolmaster and organist in the nearby village of Arnsdorf. Before Christmas Eve, Mohr brought the words to Gruber and asked him to compose a melody and guitar accompaniment for the church service. Both performed the carol during the mass on the night of December 24.