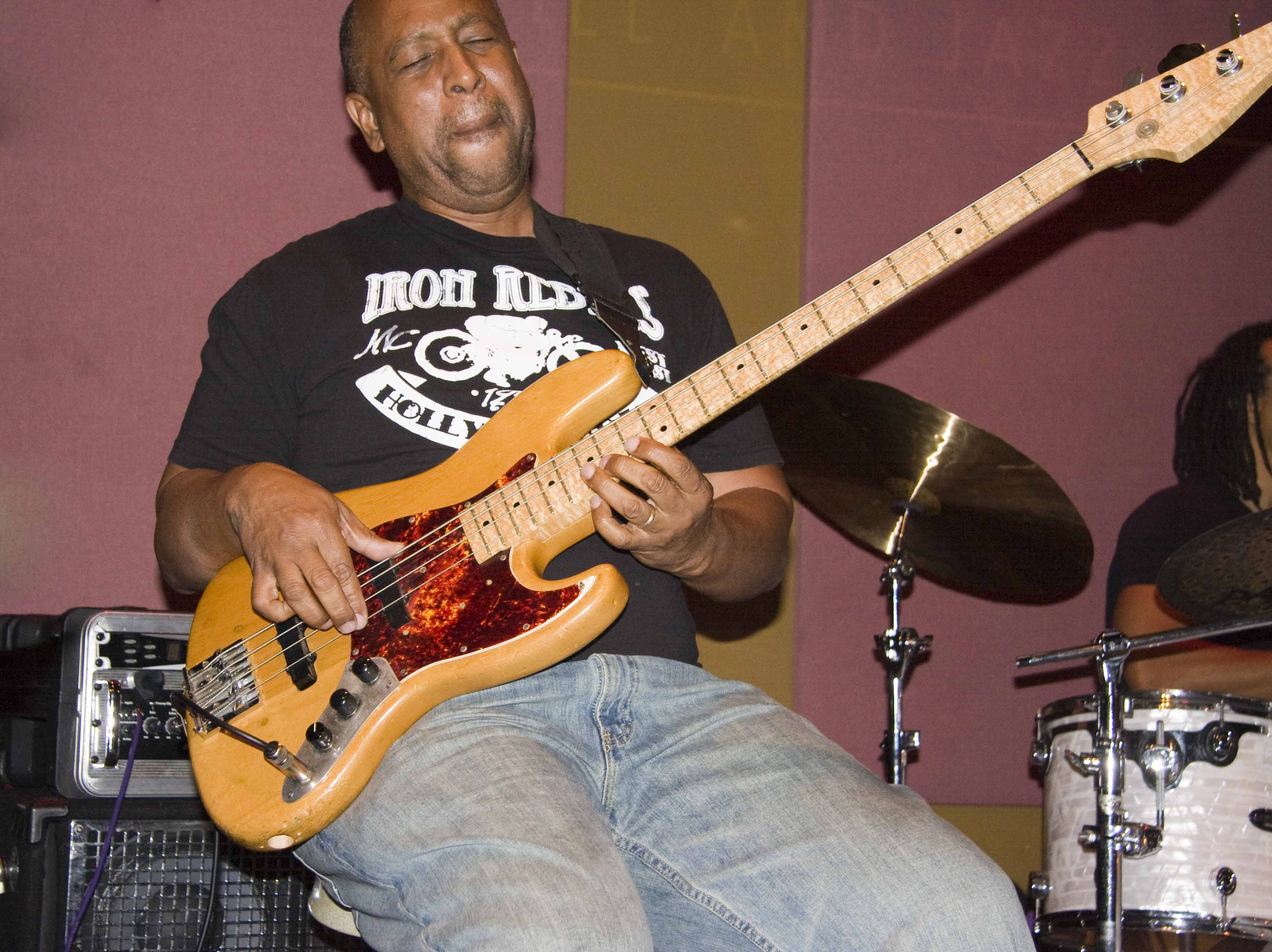 I remember singer Al Jarreau once telling me he still gets nervous before every show. That shocked me at the time, but is probably more common than you would think. I figured a man who had been in the business for over 30 years at that time, had 7 Grammy awards, was a living legend and as gifted a performer as the world has ever seen would have moved beyond getting nervous before a few thousand adoring fans.

This was an encouragement for me considering my more than occasional stage fright experiences. A lot of performers probably have a little bit of that “nervous” energy, excitement, expectation, or fear of the unknown before they hit the stage. It can be a good thing. The difference with the successful ones is that they do not allow that “fear” to consume them. It actually gets them pumped up to perform. They are able to manage their fears and not be controlled by them.

And then there are some who don’t think twice about performing for thousands. I still get a little nervous before a performance, whether it is 10 people or 10,000. I sometimes will get more nervous when performing for 20 little kids than a sold out stadium crowd, go figure.

Good preparation is one thing that can help counteract fear. If you know the music, or whatever you are presenting, well, then it becomes one less thing to stress. Experience will also relieve some feelings of uneasiness, the more you do it the easier it becomes. Some musicians are better at hiding their nervousness or anxiety than others, but that hidden anxiety may manifest itself in different ways.

I am always intrigued by the peer pressure that causes musicians to overplay when a respected peer is in the audience. I am sure it is hard to resist, especially if you have the chops to overplay with. But often it comes off as insecurity and a need to be validated. The most respected musicians are probably more impressed with those who play the right part for the music, do not overextend themselves beyond their abilities, and in general are comfortable in their own skin.

So manage your fear, overcome it with preparation, confidence, humility, and contentment with your uniqueness, while always striving to learn from every experience, bad or good.