Take a minute to think about your favorite jazz-influenced blues guitar players and what makes them amazing. Trying to imagine all of the tricks that these players employ can seem pretty daunting. But, if you look at each facet of their playing in small, digestible parts, you’ll find it’s much more manageable to learn from them. One of the tools that great blues guitarists employ when soloing is the diminished scale. This scale adds a refreshing harmonic element to the lead lines they craft and improvise.

In his Diminished Blues edition of Take 5, Jeff McErlain shows you how to employ the diminished scale, and an intuitive set of fingerings to help you get an initial grasp on performing it.

Here are three video blues guitar lessons from the course. For the full course, check out Jeff McErlain’s Take 5: Diminished Blues on TrueFire!

In this example, we’re going to check out using the diminished seventh scale once again in a blues on bar four. This is similar to Robben Ford’s version of “Talk To Your Daughter”.

We’re going to employ the same idea as the previous example, but now using 16th notes for a bit more excitement.

Wanna make stuff sound hipper? Don’t start on a down beat. This is good advice across the board in any style of playIng. In this particular example, I’m starting on the second 16th note beat one. This will add a nice forward motion to the line adding a little bit more tension making the resolution on the downbeat of a bar five all that much sweeter. It takes some practice, but it’s not that difficult once you start to hear the syncopation of that rhythm. We count 16th notes as: 1-e-and-a, 2-e-and-a, 3-e-and-a, 4-e-and-a. So, all we’re doing is dropping the 1 in this case. It’s often easier said than done, but that’s how it lays out. Once you see and feel it, is becomes much easier.

As a guitar player, we can’t discuss the diminished scale and the blues without talking about Robben Ford. Robben was introduced to the sound of the diminished scale through working with Miles Davis, who’s music uses the harmony quite a bit. If you own this course, you’re probably familiar with his Talk To Your Daughter record. If not, it’s the place to start. For me, that was the first place I heard the use of the diminished scale in the blues. Of course, this only scratches the surface of his playing. I think some of his best playing ever is on the amazing record called Now by a guitar player named Jeff McErlain. 😉

It has been one of the greatest honors and privileges in my life to be in Robben’s band and record with him! 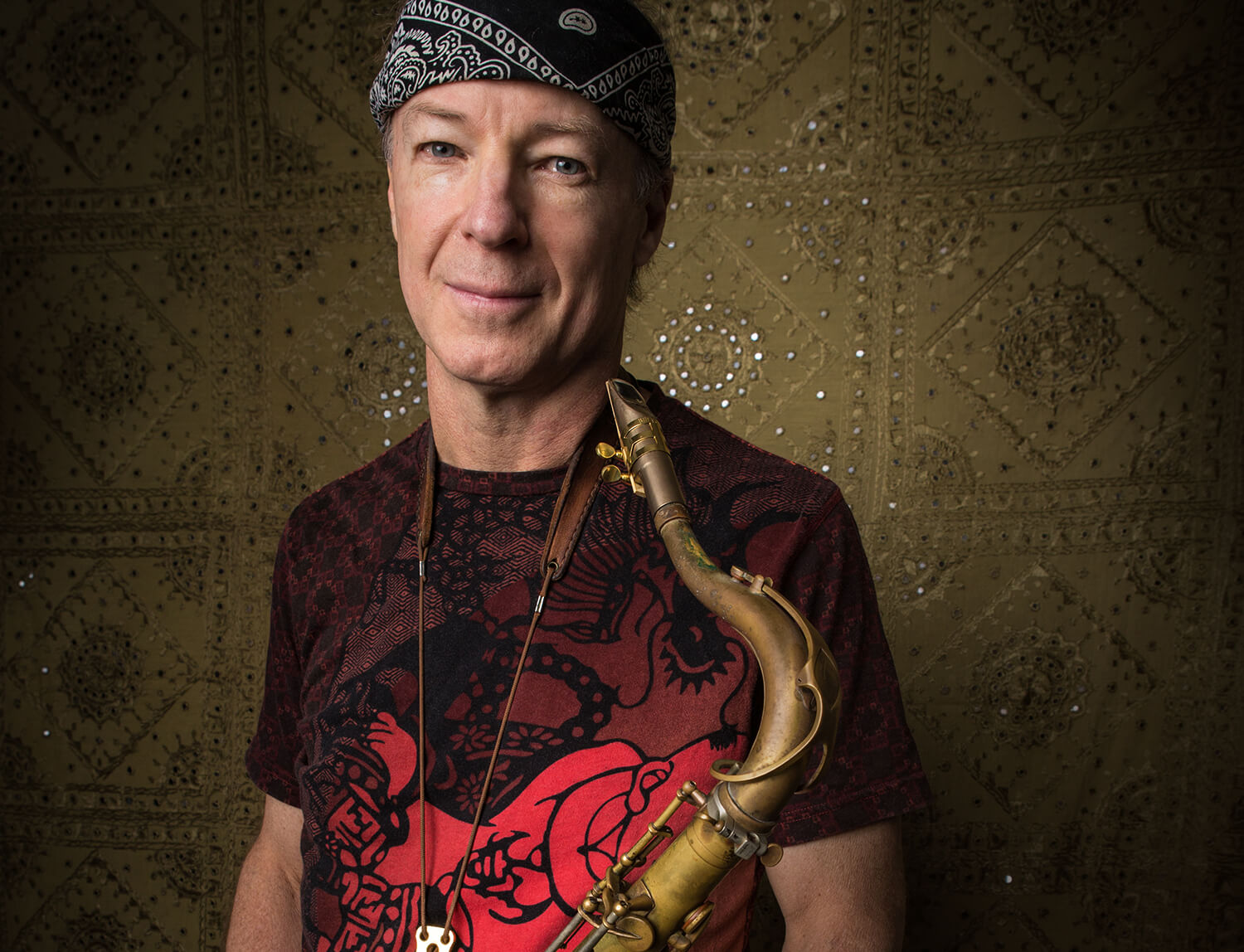 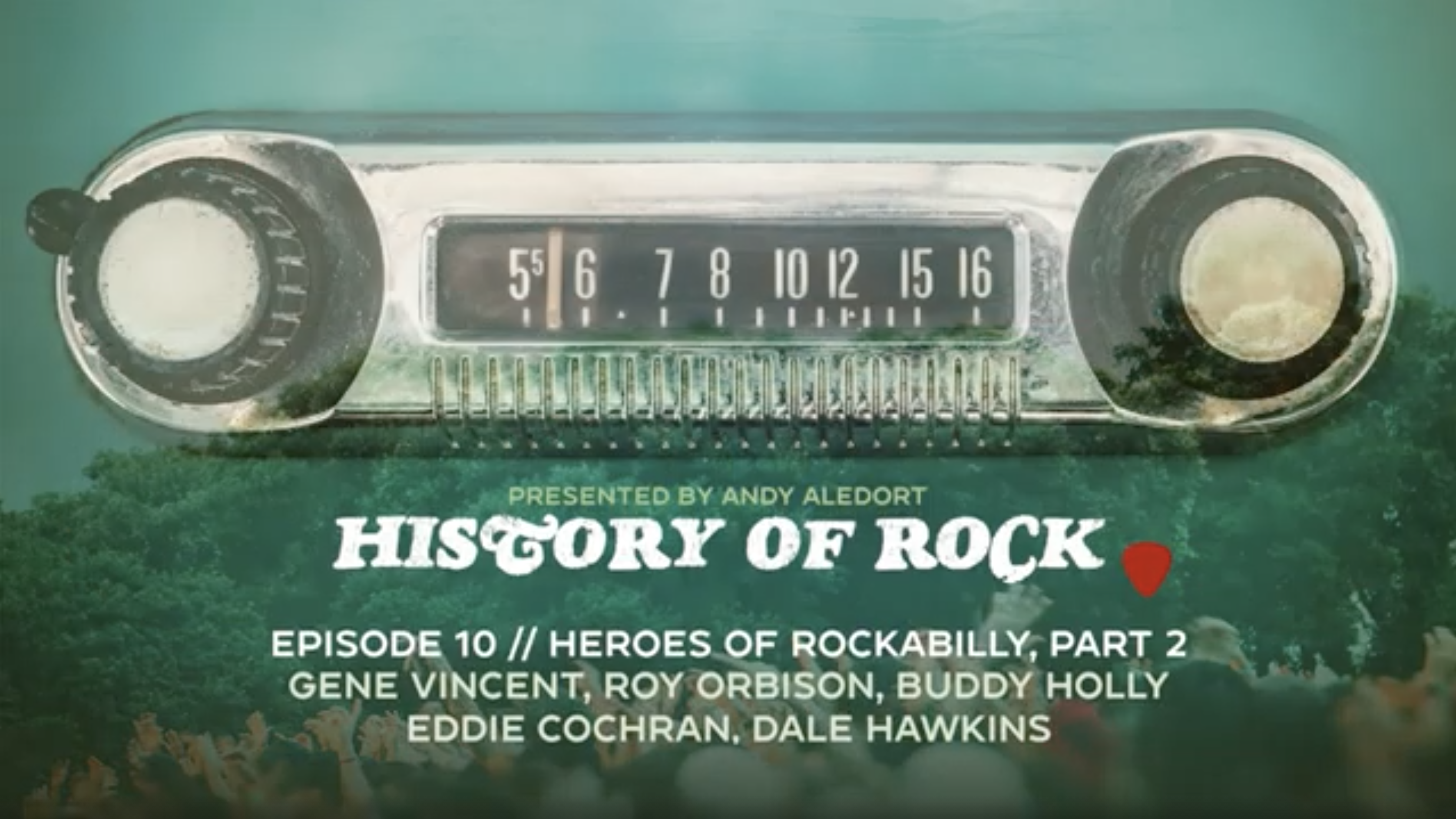 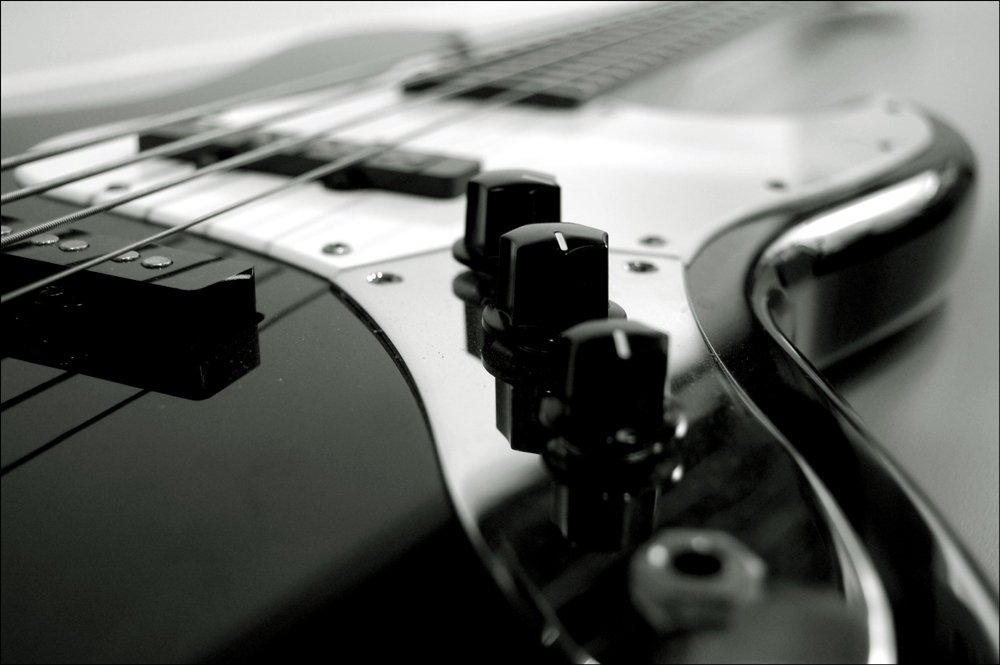 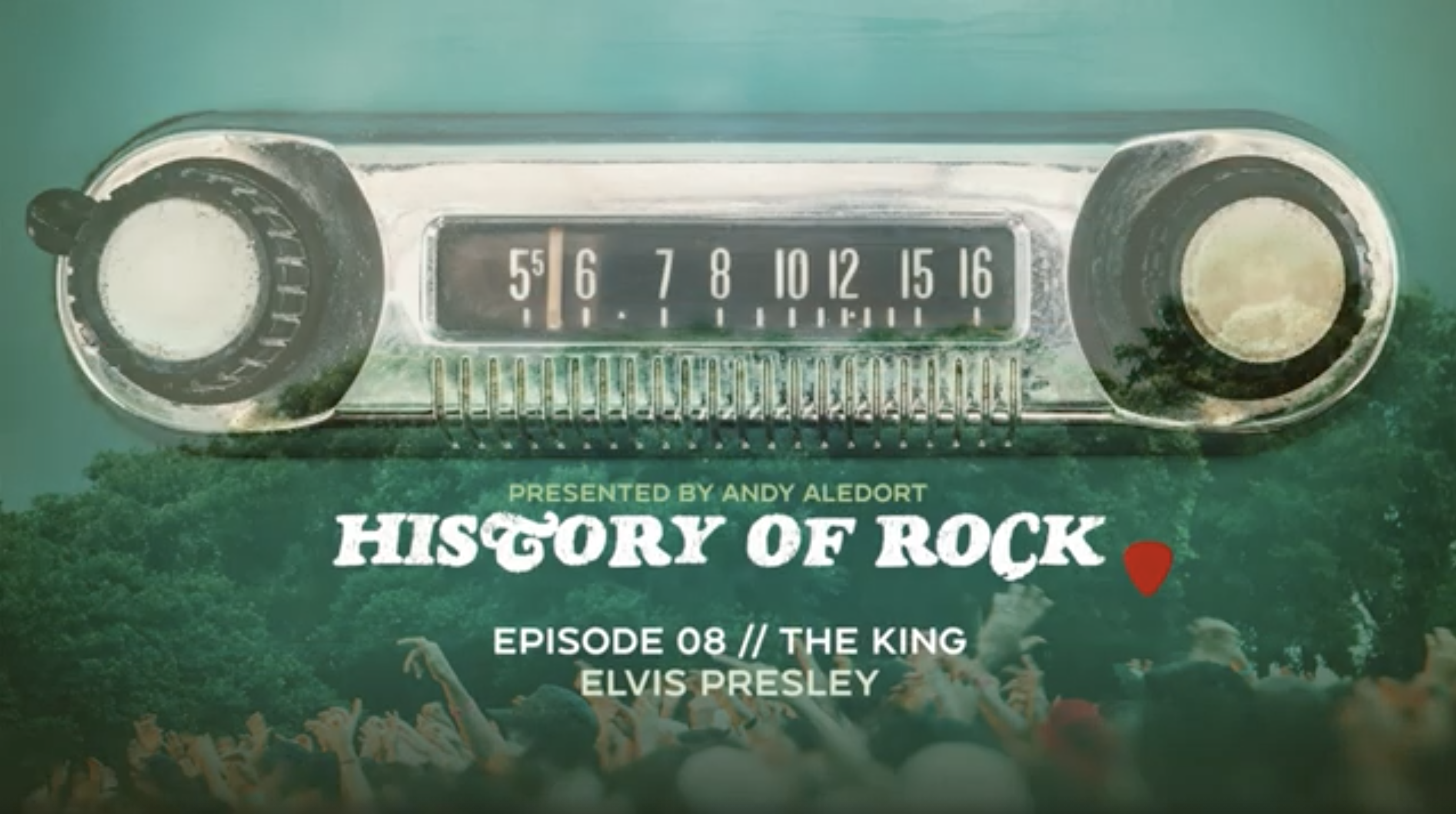