Whether you are rocking out on an electric, acoustic-electric, or bass guitar, one thing is certain; you will only sound as good as your amp. Most people think that to get a great sound, they need to spend thousands on an amp from a boutique music shop, but that simply isn’t true. We’ve compiled a list of 10 awesome guitar amps that you can order right now on Amazon. So, if you are looking for a sweet new amp, then be sure to check out the list below. 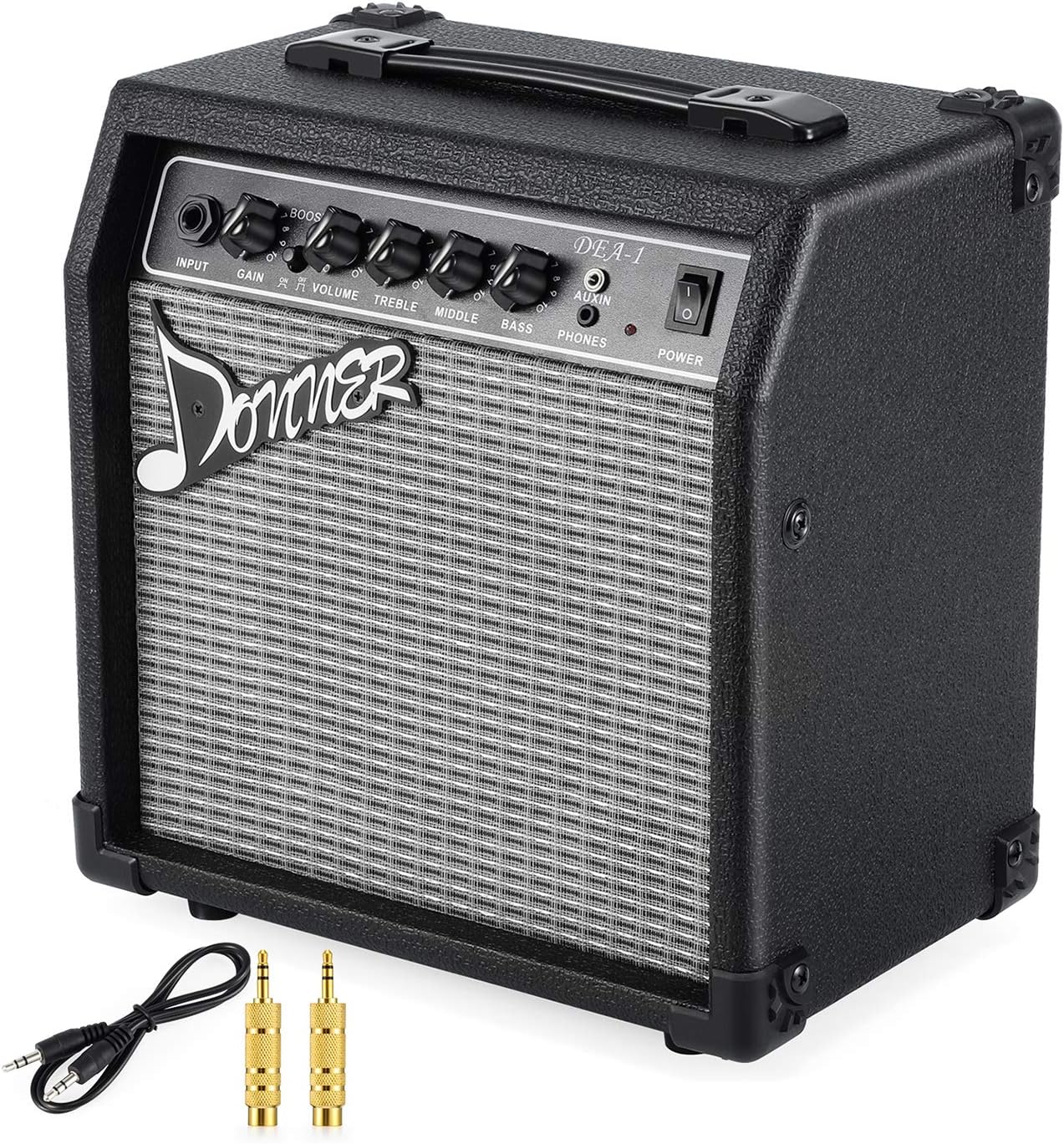 One of the best-selling amps on Amazon, this little 10-watt from Donner is a great starter amp at a really affordable price point. Despite the low cost, this hard-case amp features many of the bells and whistles that you would expect to find on a more expensive amp, such as 3-band EQ, gain boost, and an AUX input for playing along with a jam track or your favorite tunes. 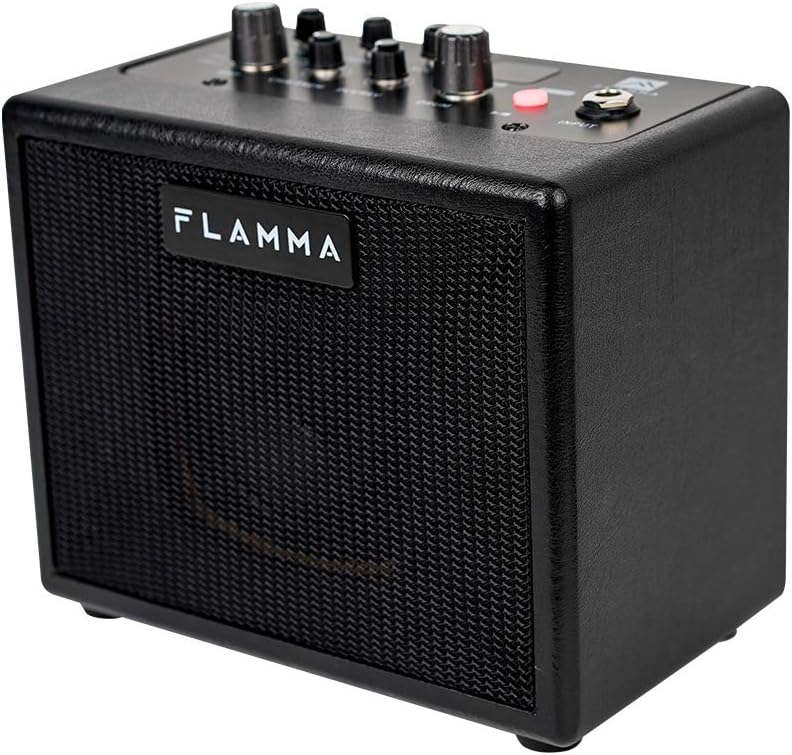 The FLAMMA FA05 is hands down one of the best amps available on the market for under $100. FLAMMA has been producing some super impressive tones with their lineup of amps in recent years, and the FA05 is no exception. With 5-watts, seven preamps, and a built-in drum machine, this amp is excellent for those just learning or anyone who wants to play along with a metronome. 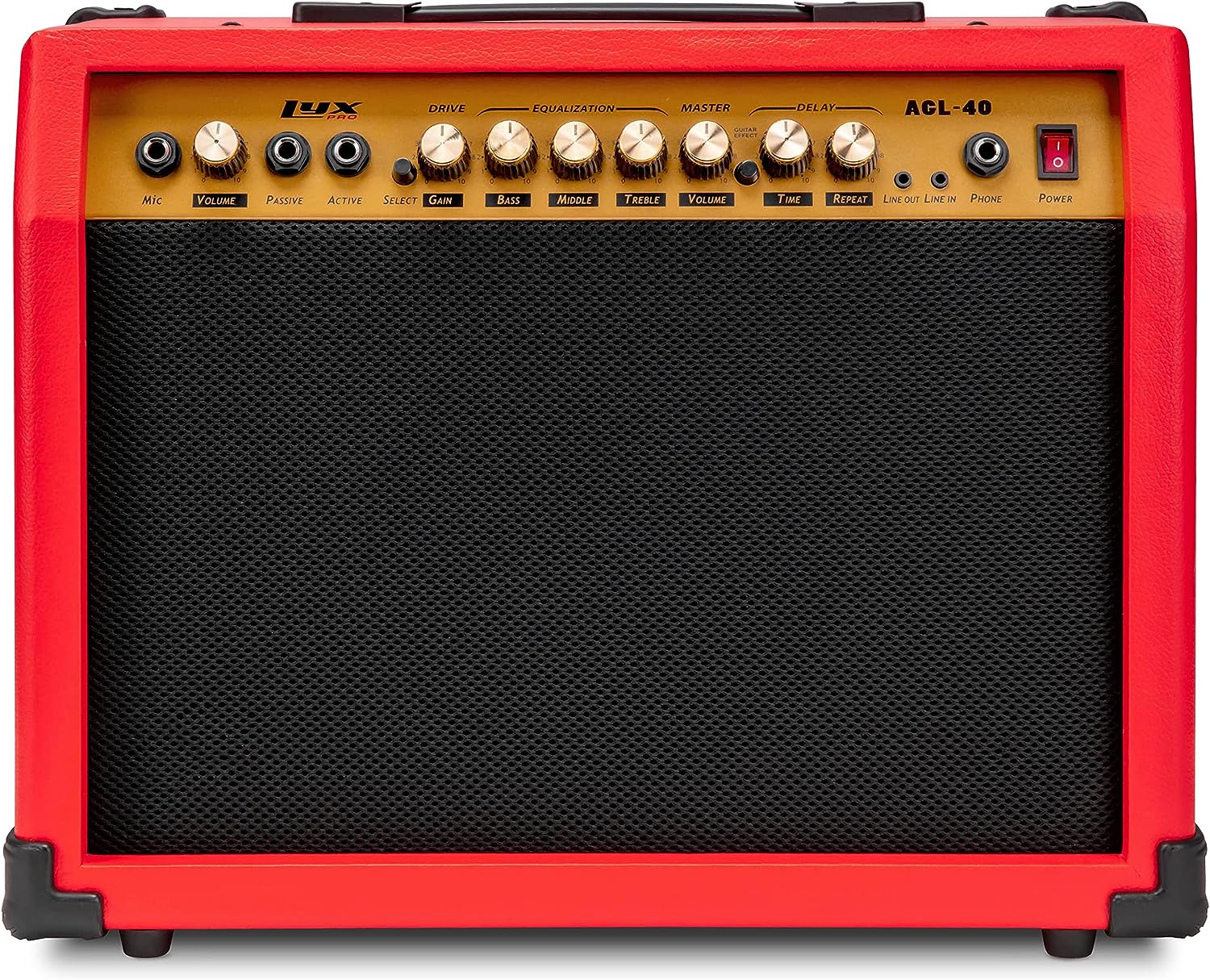 LyxPro has been making waves recently by consistently offering high-quality guitars and amps at unbelievable prices. Due to there being so much competition in the industry lately, newer brands are offering better and better sound at increasingly low prices. This 40-watt electric model is serious. It has a ton of power, along with gain, volume, treble, and drive controls. There is also an AUX input allowing you to plug in your phone and play along with an mp3 or other music file. Not too shabby at all for $100.

Now we’re starting to get into the higher-end amps. The new Spark Combo amp from Positive Grid would not be out of place on a soundstage at a professional concert series. With over 10,000 built-in amp and FX presets, you’ll be guaranteed to find some effects that work well with your sound. The amp is powerful as well, with 40 peak watts of power. The Positive Grid app also lets you import your playlists from Spotify and YouTube music, allowing you to play along with all your favorite songs. 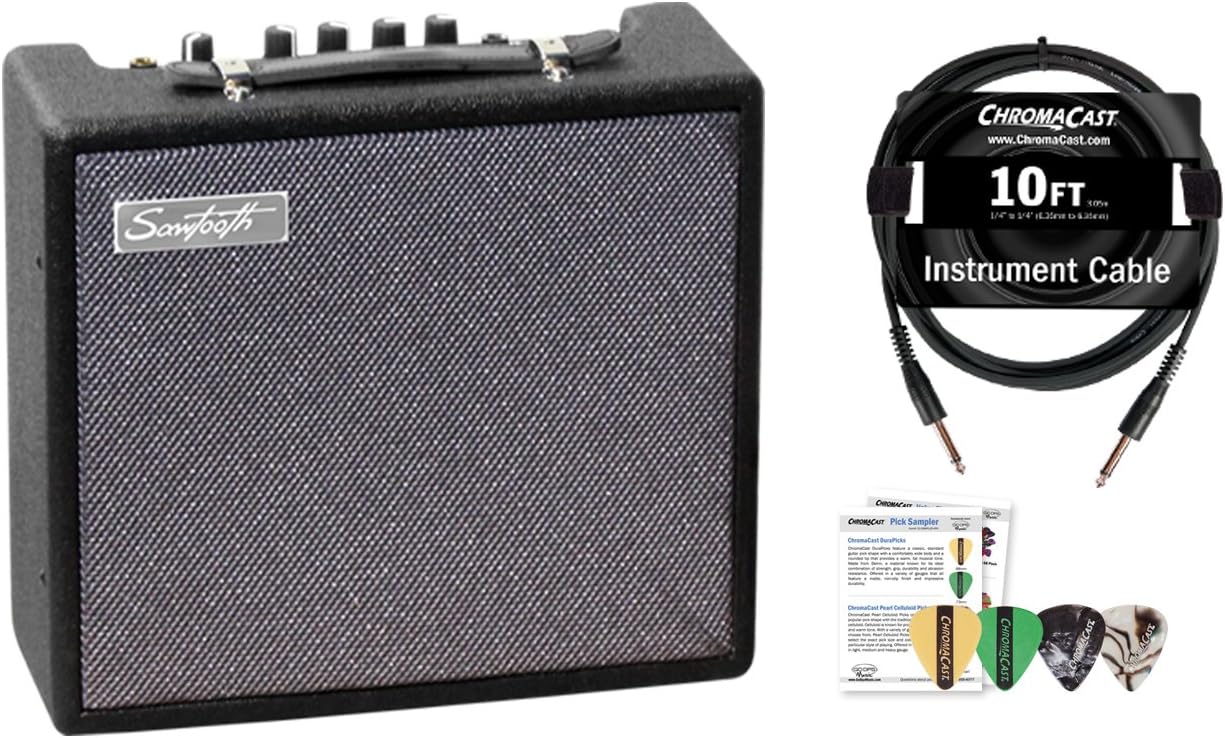 Another excellent guitar amp you can buy on Amazon right now is the little 10-watt from Sawtooth. It’s one of the only amps under $100 that features built-in overdrive and features a master EQ with Bass, treble, and mid. The Sawtooth 10-watt also has the standard controls that you would expect, such as volume, gain, and drive. Overall, it sounds great, and the price is perfect. 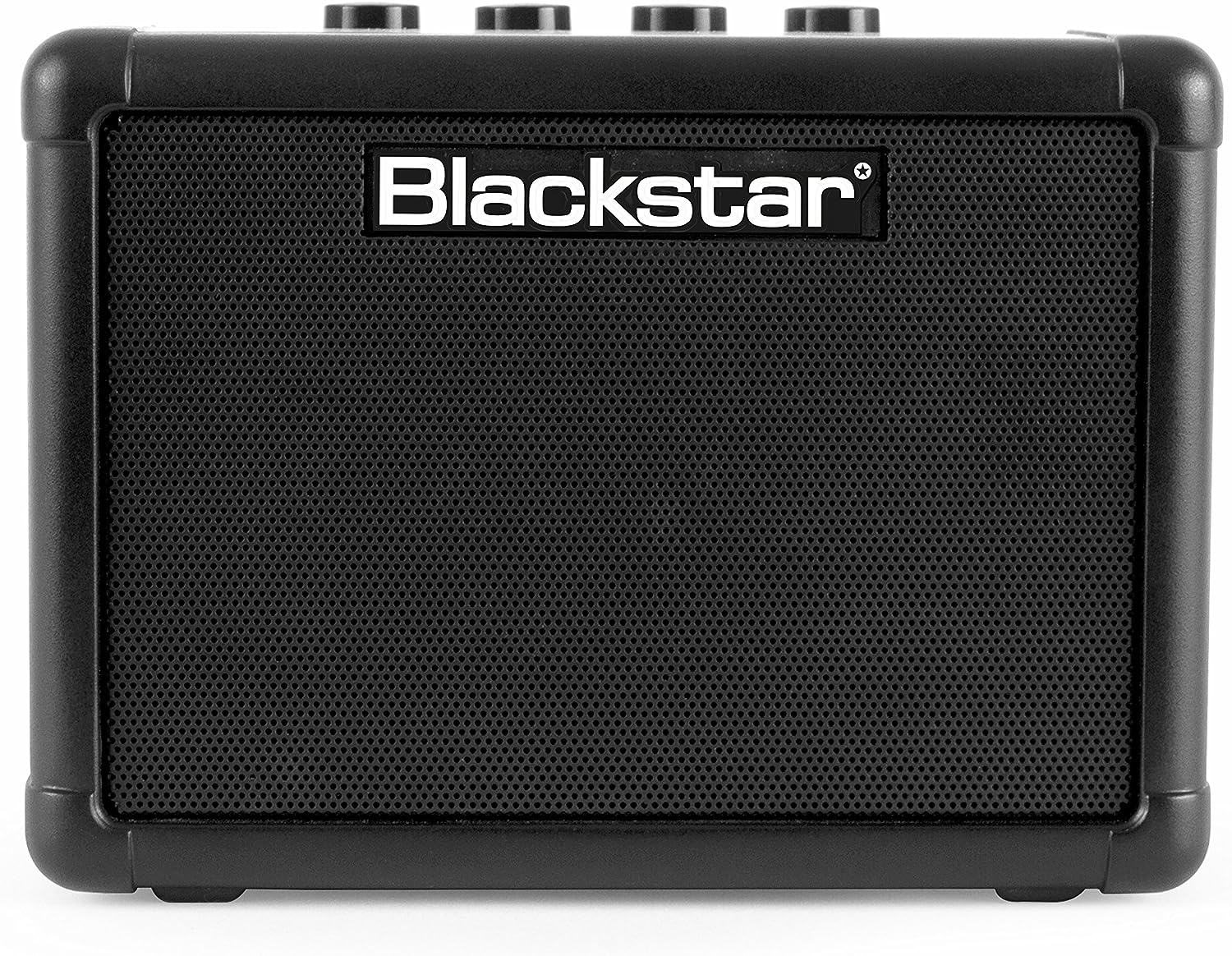 The Fly3 from Blackstar is one of the best, most portable mini-amps available. Battery-powered, the Fly3 doubles as a portable speaker and has a ton of sweet built-in effects as well, allowing you to sound your best everywhere you go. The amp has 3-watts and features two channels, along with an integrated tape delay. It’s essentially a really great Bluetooth speaker that just so happens to be an awesome guitar amp as well. 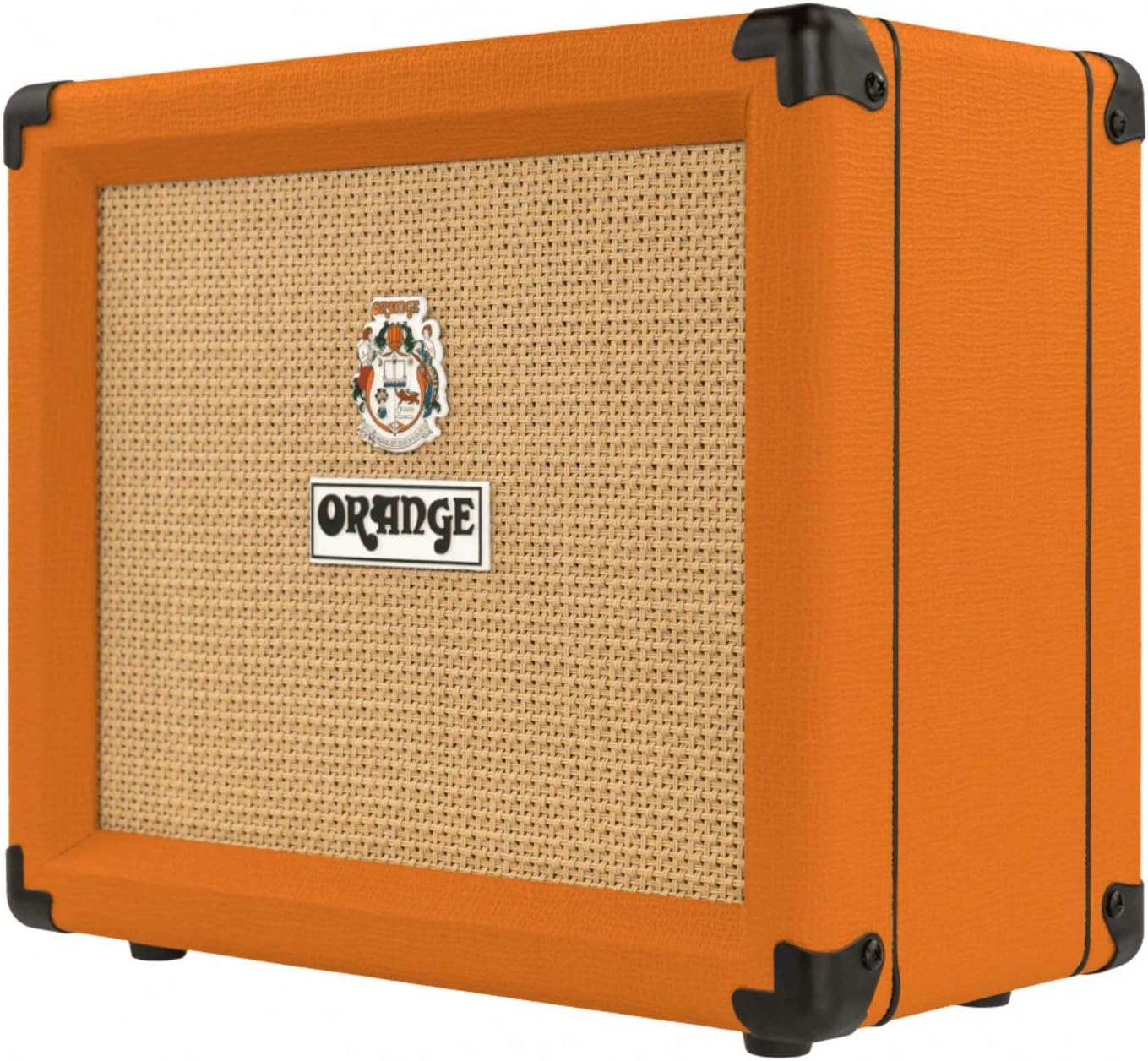 Orange is quickly building a reputation for making amps with really good, dynamic tone and hard-hitting sound. The new Crush-20RT certainly fits the description. The overdrive on the amp is highly dynamic, allowing for a lot of nuances when used for recording or performing, and Orange’s advanced CabSim technology is installed, allowing the amp to realistically emulate the sound of a 4×12” cabinet. What more could you ask for in an amp under $200? 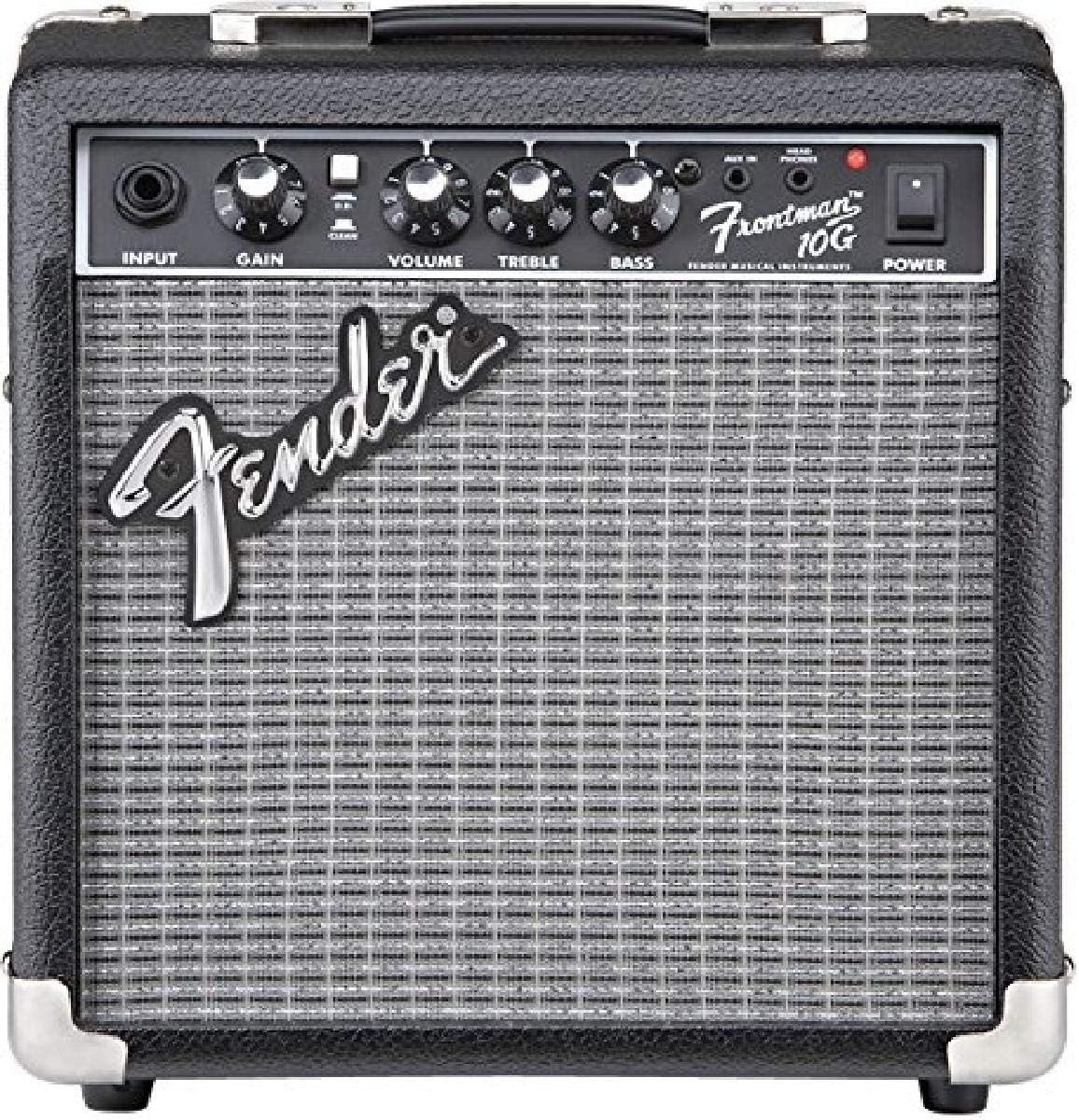 Fender’s baby amp, the 10-watt 10G, is no joke. Despite its tiny size, the 10G is loaded with many of the features found in its big brother, the Champion series, including controls for gain, volume, treble, bass, and an overdrive select switch. With AUX input, a 2-band EQ, and Fender’s classic vibe, this is the little amp that could. 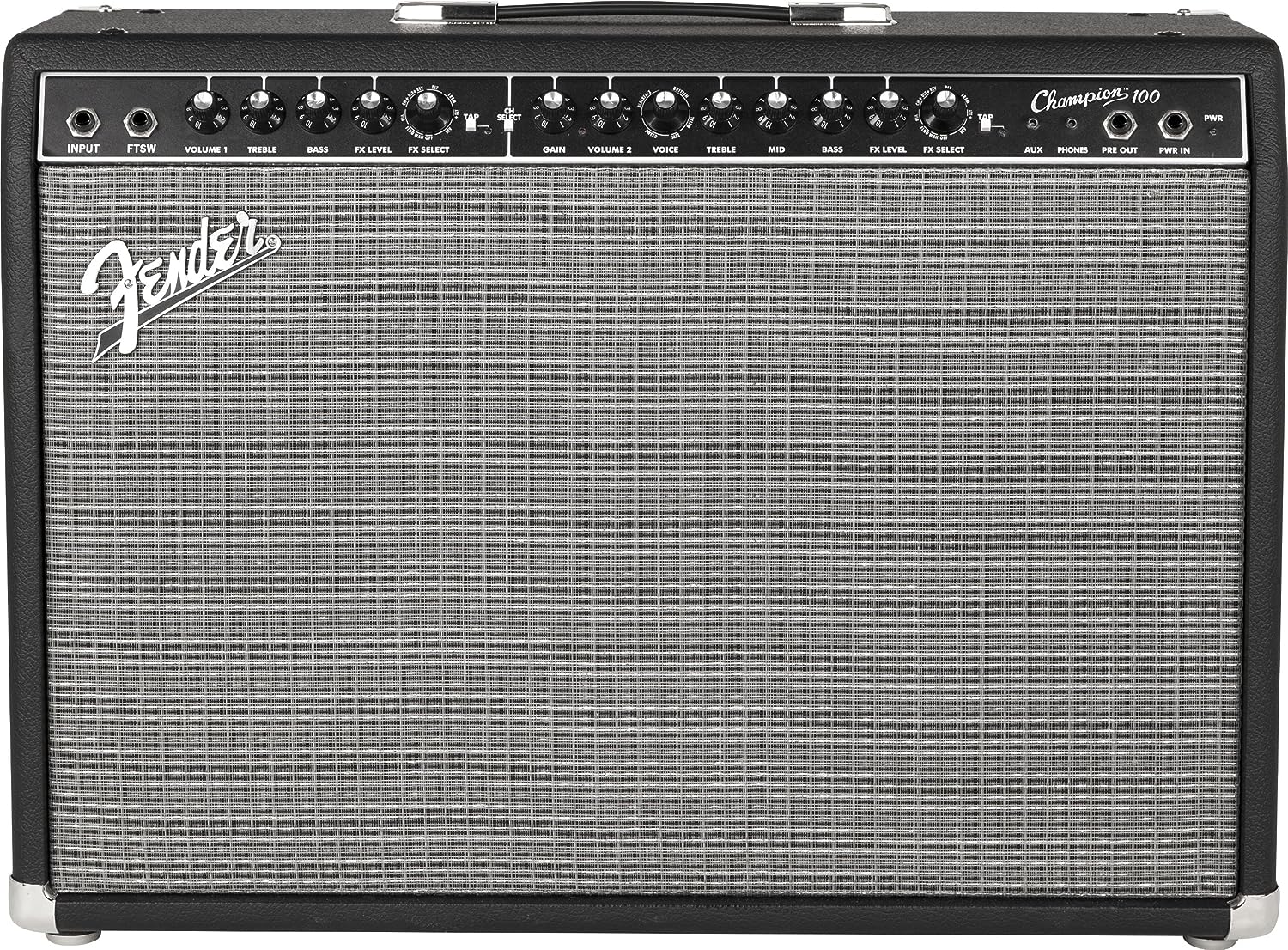 The big daddy Fender amp for those that want an ear-melting, gut-wrenching tone and devastating sound, the Champion 100 delivers 100-watts from two specially crafted 12” speakers. The two channels can be switched between with a footswitch allowing you to change up your entire sound right in the middle of a performance, and the amp has a wide array of built-in special effects, including vibratone, delay, echo, and reverb. 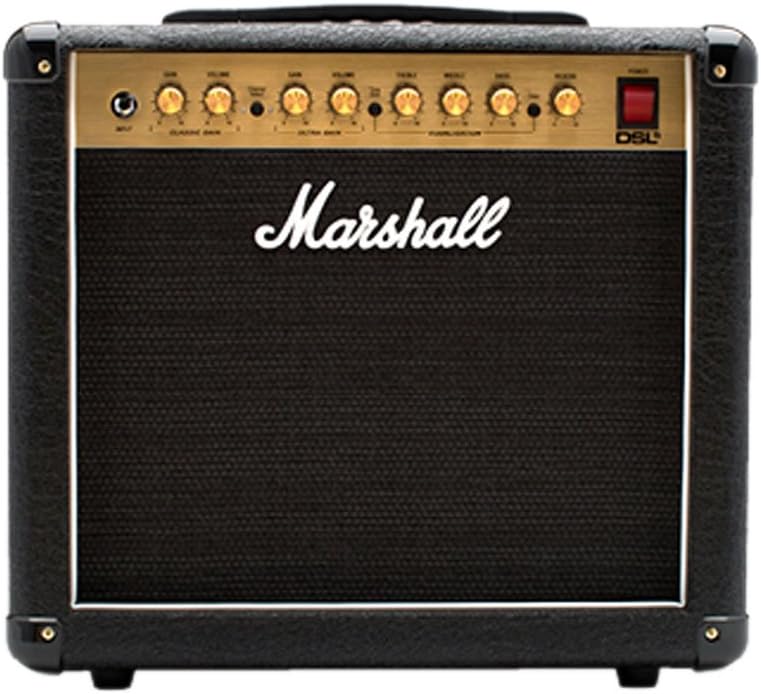 Marshall is the industry leader in guitar amps. Put another way; they’re the best. For over 50 years, Marshall has been powering the world’s concerts, and with good reason, there is no way to imitate the valve-driven power and tone you get with an authentic Marshall amp. The new M class DSL model is no exception. Without a doubt, this is one of the very best amps for home use and features a Celestion speaker system with Reverb and Softube emulated output. This isn’t an app you’ll outgrow.

You don’t have to break the bank to get superb sound from a new amp. Amazon has so many genuinely awesome sounding amps available right now. Whether you are a Grammy-winning musician or a first-year guitar student, you’ll be able to find something to suit your taste and budget on Amazon.

Best Guitar Podcasts: The 25 You Must Listen To In 2022 to Improve Your Playing