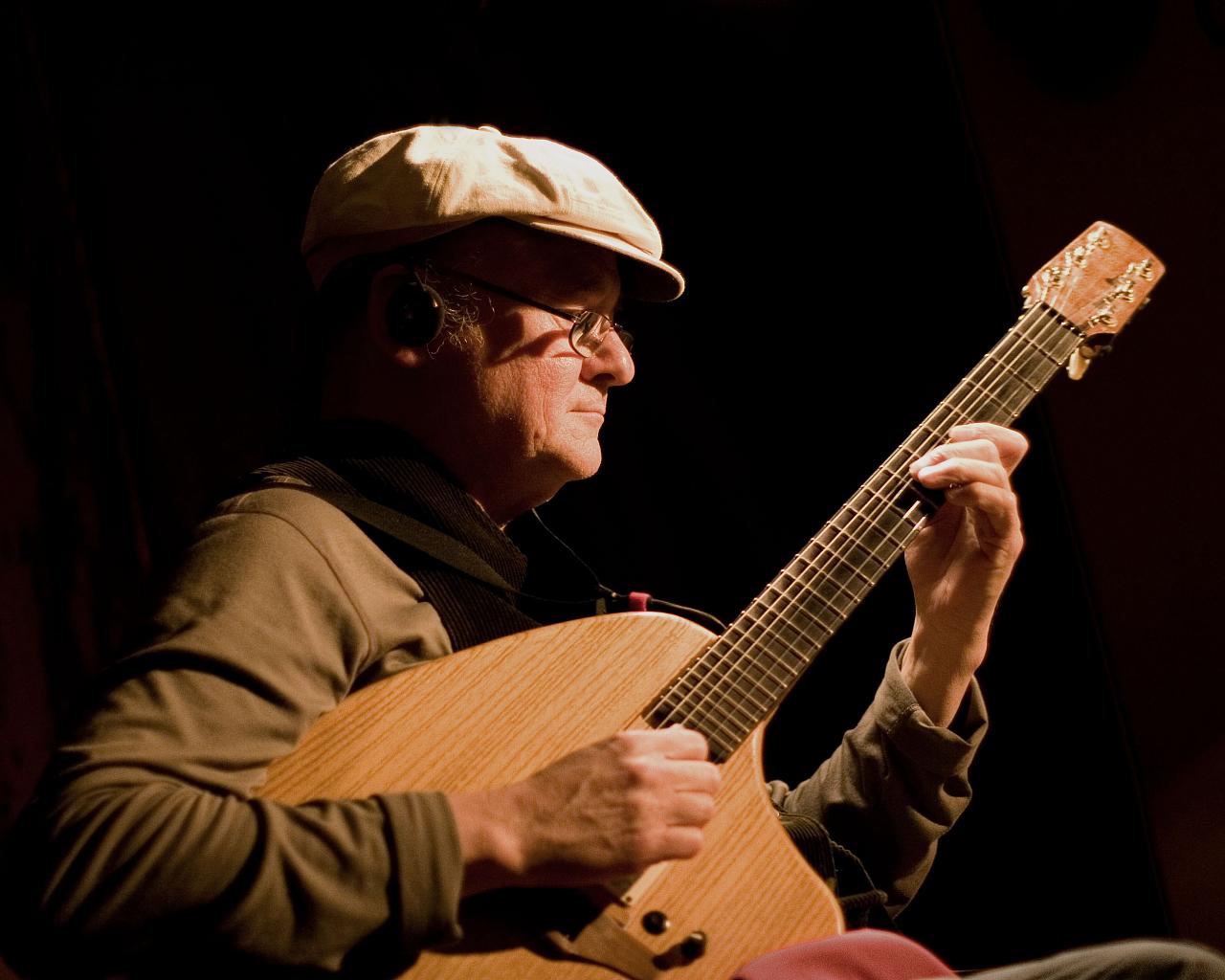 My UPS guy looks like Chris Cornell. Which makes me wonder: Is my UPS guy Chris Cornell? Is that the Loud Love howler himself coming up the walk in brown shorts, asking for my autograph? His last record with Timbaland never did get off the ground….

But Chris looks really content whistling his way up the steps, and I’m thinking now that this gig must be pretty sweet for him after years of label pressure, relentless touring, and a lawsuit with his ex-wife/manager (whoever was right or wrong, she had more than a dozen of his guitars).

If all he really ever cared about was making music, it must feel great to be free from all of that. Now he collects a reliable paycheck, and on his own time he can go down any creative path he chooses. He’s making money and he’s making music. A completely liberated artist.

Of the many musicians I’ve had the good fortune to meet, the few with a peaceful balance of income and artistry make their money in one place and their music in another. Far as I can tell, the two are opposing forces. Even if you become a phenomenally successful artist, and I hope you will, it’s a whole new ballgame once your music is commoditized. I doubt any pro would tell you differently.

Another scenario. I once caught a set by guitarist Adrian Legg at a small venue outside of New York City. Legg is terrific — a world-class fingerstylist on the order of Leo Kottke and Phil Keaggy. I went up to say hello afterwards, but he was busy putting the squeeze on the kitchen crew for a free sandwich. He was putting up a fight, too. Later I saw him humping his own gear into his own beat-up station wagon, packing up for a late-night, 3-hour solo drive to the next gig. Again, if you don’t know Legg’s playing already, the guy is absolutely top shelf.

We all say we would kill for a career in music. At the same time we say we’re not in it for the money — but aren’t we? Is music really its own reward, or is every gig a little prayer that we will someday make a living making music? Be careful what you wish for.

The Punch-In is edited by Rich Maloof, who has a long history with TrueFire as artist, educator, and producer. Rich’s body of work as a published author and Editor in Chief of Guitar magazine has been distributed and translated internationally.