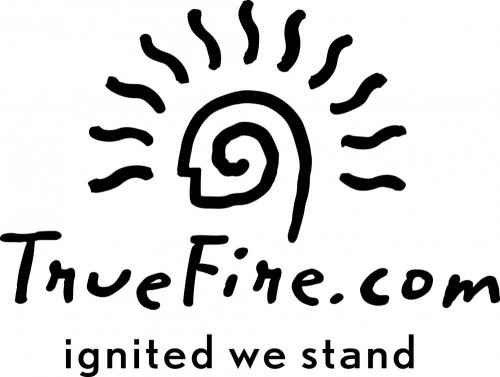 “My vocation is more in composition really than anything else – building up harmonies using the guitar, orchestrating the guitar like an army, a guitar army.”
– Jimmy Page

Adam Young of Owl City uploaded self-made songs to MySpace, with songs for sale on iTunes, and quickly developed a following. Young recorded “Ocean Eyes” in the basement of his parents’ house and used the Internet to promote the album. It has sold nearly 100,000 copies since its July 28th release and his songs are quickly climbing the U.S. music charts.
:: Full story ::

Here’s a great blog post from L.A. Weekly about the everlasting Bob Dylan and his latest tour (at the age of 68!). Dylan has had his ups and downs, but he “remains fascinating because he’s motivated by his impulses and is constantly evolving.” He even still tinkers with the arrangements of his old classics (to some fans’ chagrin) but that’s what keeps Dylan in the game. Read the full story for L.A. Weekly’s review and comparison of each of Dylan’s three shows at the Palladium this week.
:: Full story ::

Fender has teamed up with T-Mobile to create a limited edition MyTouch phone for the holidays. It has a simulated sunburst finish, like that popularized on guitars like the Fender Stratocaster and Telecaster and the Gibson Les Paul, and few more improvements made with the music fan in mind such as increase storage for song libraries, an improved headphone jack, and the phone will also come preloaded with video and audio clips “by iconic musicians.”
:: Full story ::