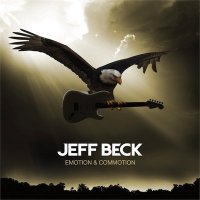 Classic Performance of the Week:

>> Love Letter From A 14 Year Old Slash Finds It’s Way Online – Slash was just 14 when he wrote and illustrated the following letter to Michelle Young; an ex-girlfriend who had just recently ended their relationship and, in a previous letter, blamed the decision on Saul’s unending talk of his guitar. The guitar obsession never ended and Saul soon became Slash, one of the world’s most admired guitarists and member of Guns N’ Roses, whilst Michelle stayed in the picture and after dating Axl Rose in the mid-80s became the subject of My Michelle, a song that frankly spoke of her drug-fuelled lifestyle, her father’s career in ‘porno’ and her mother’s death. The letter:

>> Musical Instrument Furniture – We know we wouldn’t mind having some of these interesting guitar-inspired items around our office. See the rest. From a purely promotional standpoint, Jeff Beck’s first studio album in seven years couldn’t have had a better setup.

Emotion & Commotion comes on the heels of a series of high-profile live appearances with fellow guitar great and ex-Yardbird Eric Clapton, and last fall’s star-studded 25th Anniversary concerts for the Rock & Roll Hall Of Fame.

It also follows last year’s Performing This Week… Live At Ronnie Scott’s — an amazing live concert document captured during Beck’s residency at the venerable jazz and blues club. Backed by his great band including drummer Vinnie Colaiuta, keyboardist Jason Rebello, and bass prodigy Tal Wilkenfeld, Jeff Beck tore the house down at this show, particularly during a stunning version of the Beatles’ classic “A Day In The Life.”

You’d almost think the guy was mounting a comeback or something — except that Jeff Beck has never really been away. Although he is known nearly as much for the long gaps between his recordings as he is for being one of the two or three best guitarists on the planet, when Jeff Beck drops a new album people just tend to take notice. Read more…

The instant download of the full Blues Rock Secret Sauce course is now available for 50% off ($14.50) for a limited time. Get it now! 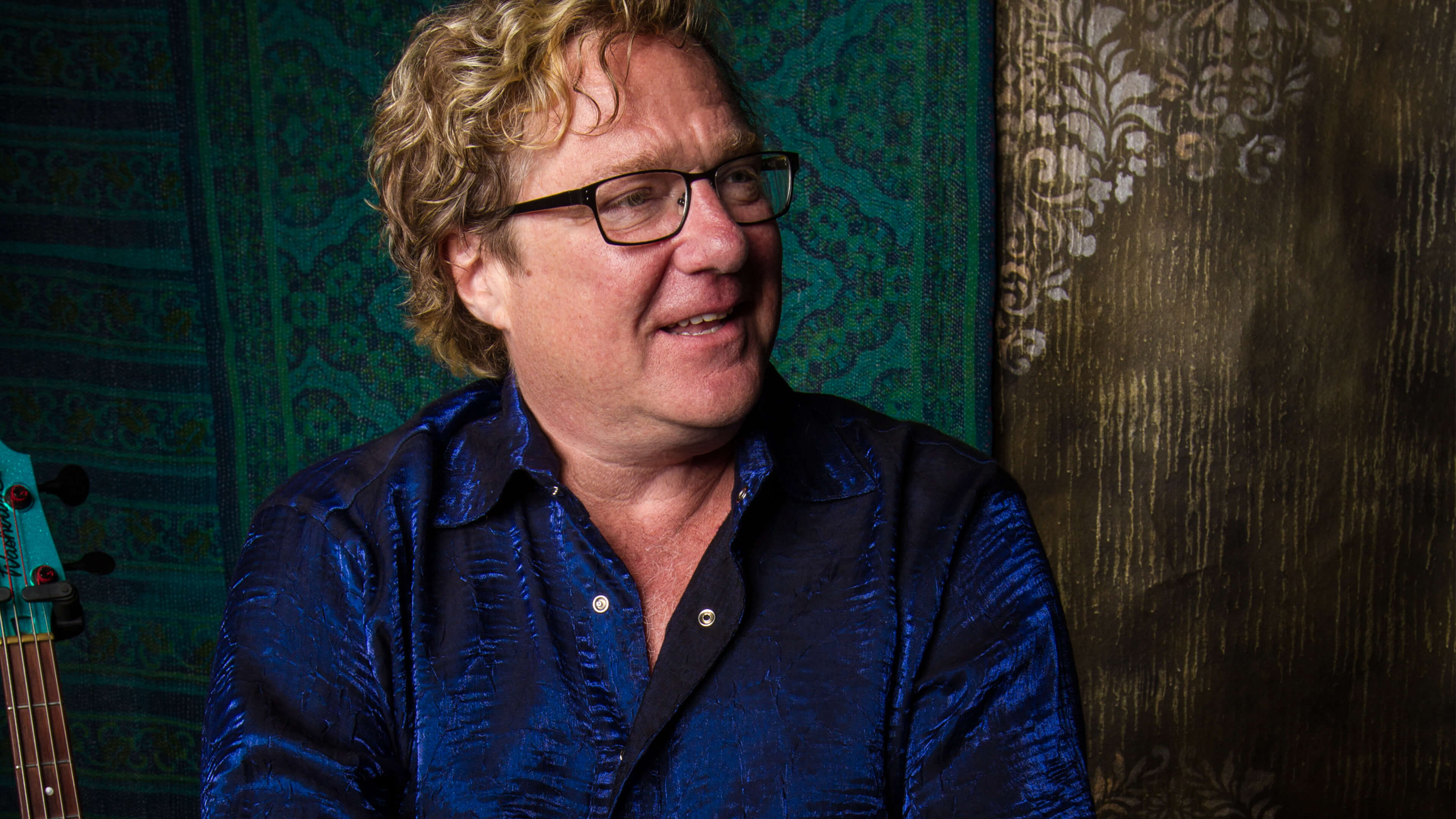 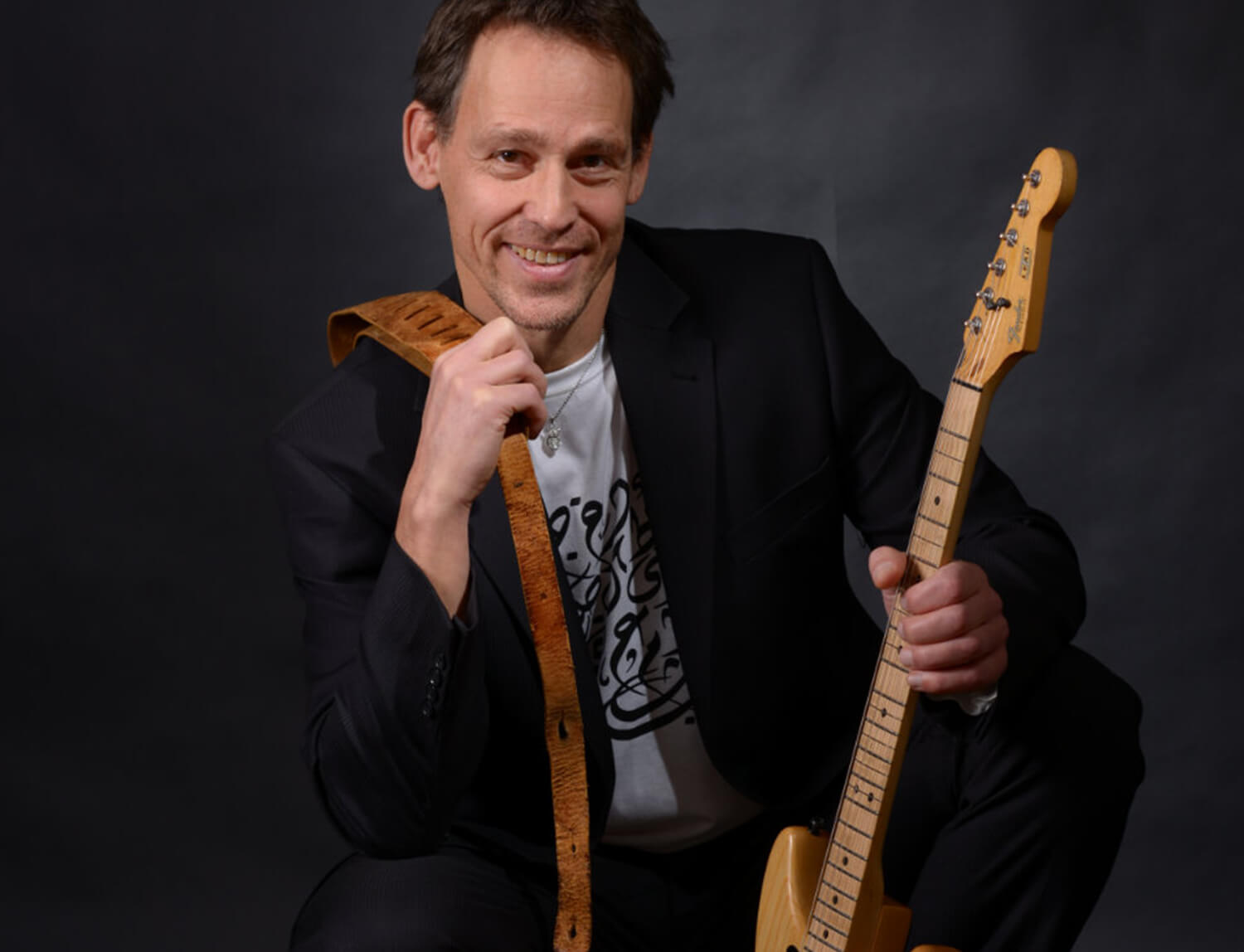