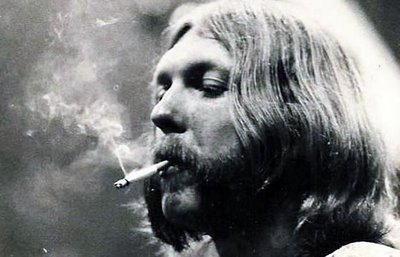 Excerpts from an interview originally published in Guitar Player Magazine. Check out “Secrets From The Masters” for a full compilation of interviews with 40 great guitar players.

Do you like the idea that rock sometimes talks about the times?
Sure, man. Yeah! It’s a like a newspaper for people that can’t read. Rock and roll will tell you right where everything’s at. It’s just something to move your feet, man, and move your heart and make you feel good inside–forget about all the bullshit that’s going on for awhile and fill up some of the dead space.

You said before that you thought blues and jazz are the same thing.
Yeah, it really is, man. It’s just that as human feelings become more complex, as the world gets a little bit more divided and intelligent, complexity is the only difference between blues and jazz. It’s all the portrayal of the feelings and the soul in a medium other than words. You can either complain and say, “Oh man, I really feel bad,” or you can put you sadness into a musical context and make it desirable. Nobody wants to hear anybody bellyache, but everybody want to hear him play the blues. You can say the same thing, but make it to where it’s a little less offensive to your fellow man by playing it with music.

Develop your talent, and leave the world with something. Records are really gifts from people. To think that an artist would love you enough to share his music with anyone is a beautiful thing. That’s fascinated me ever since I piled up my motorcycle. Miles Davis does the best job, to me, of portraying in the innermost, subtlest, softest feelings in the human psyche. He does it beautifully. He’s a fascinating talent, man, a marvelous, marvelous man and a great entertainer. And John Coltrane, probably one of the finest most accomplished players, took his music farther than anybody I believe I ever heard.

You mentioned “entertainer.” It’s all a matter of the communication, rather than a guy standing over here making other people feel differently.

It’s sort of like a different means of communication, man. Sometimes you can have things to say, but you can find no words for them–and I’m sure everybody gets caught in that position–or there’s a feeling inside you that there are no words to explain. You can say “heartbreak” or “jubilation,” but you can also set it up in music to make people actually feel it without ever saying anything about it. That’s the grace of music; that’s the blessing. You know, there’s a lot of different forms of communication, but that’s one of the absolute purest ones, man. You can’t hurt anybody with music. You can maybe offend somebody with songs and words, but you can’t offend anybody with music–it’s just all good. There’s nothing at all that could ever be bad about music, about playing it. It’s a wonderful thing, man. It’s a grace. 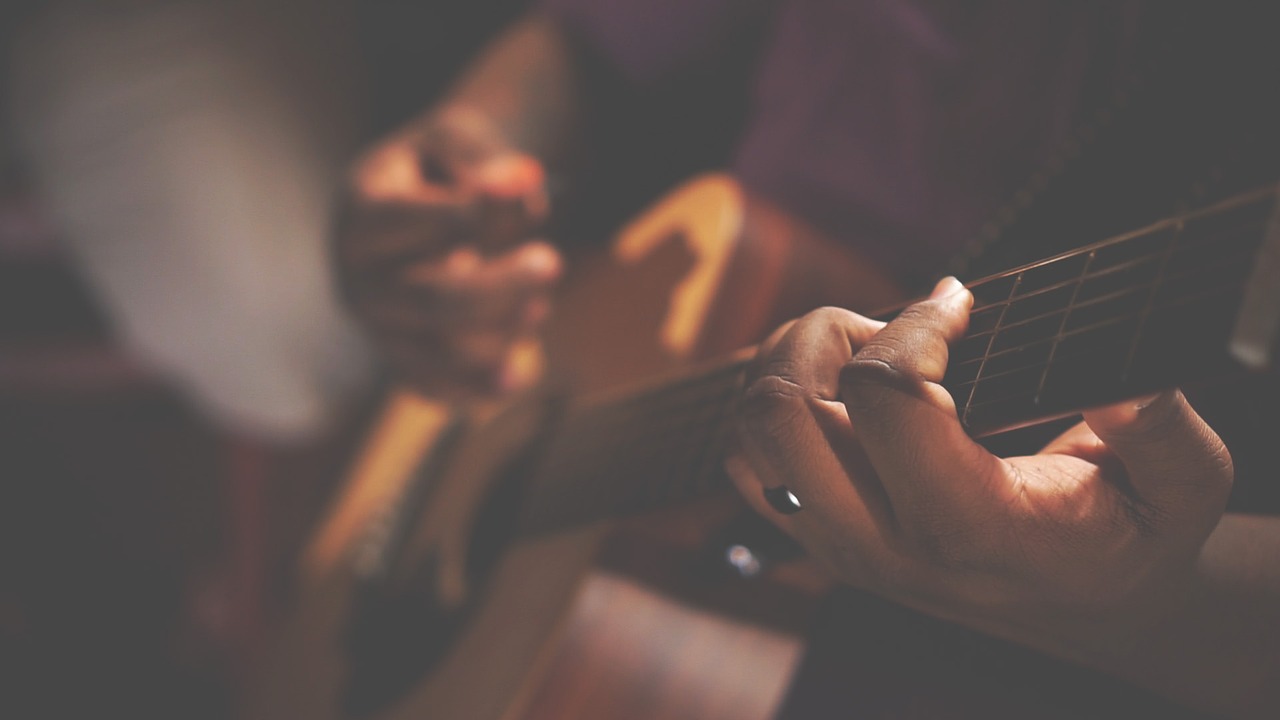 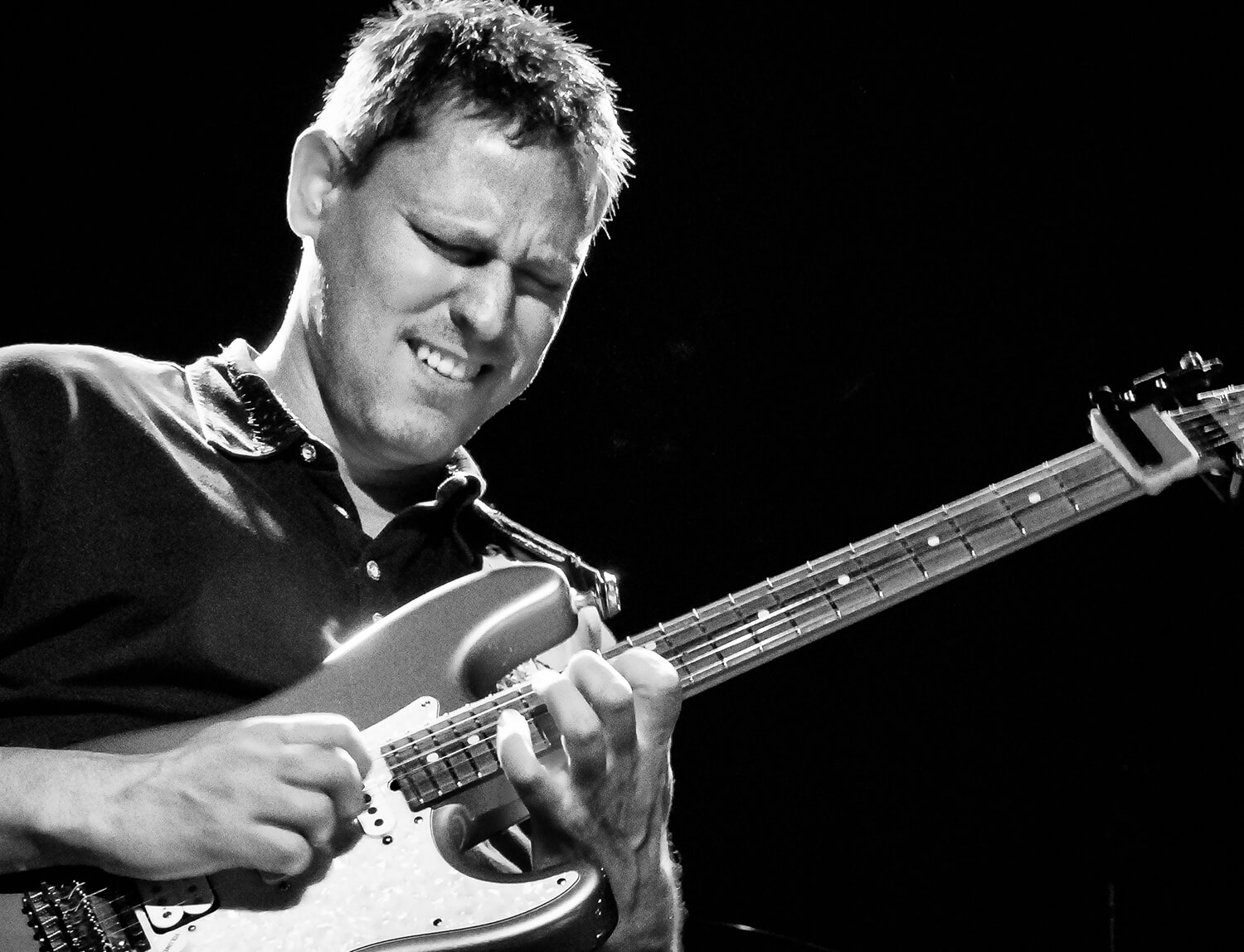 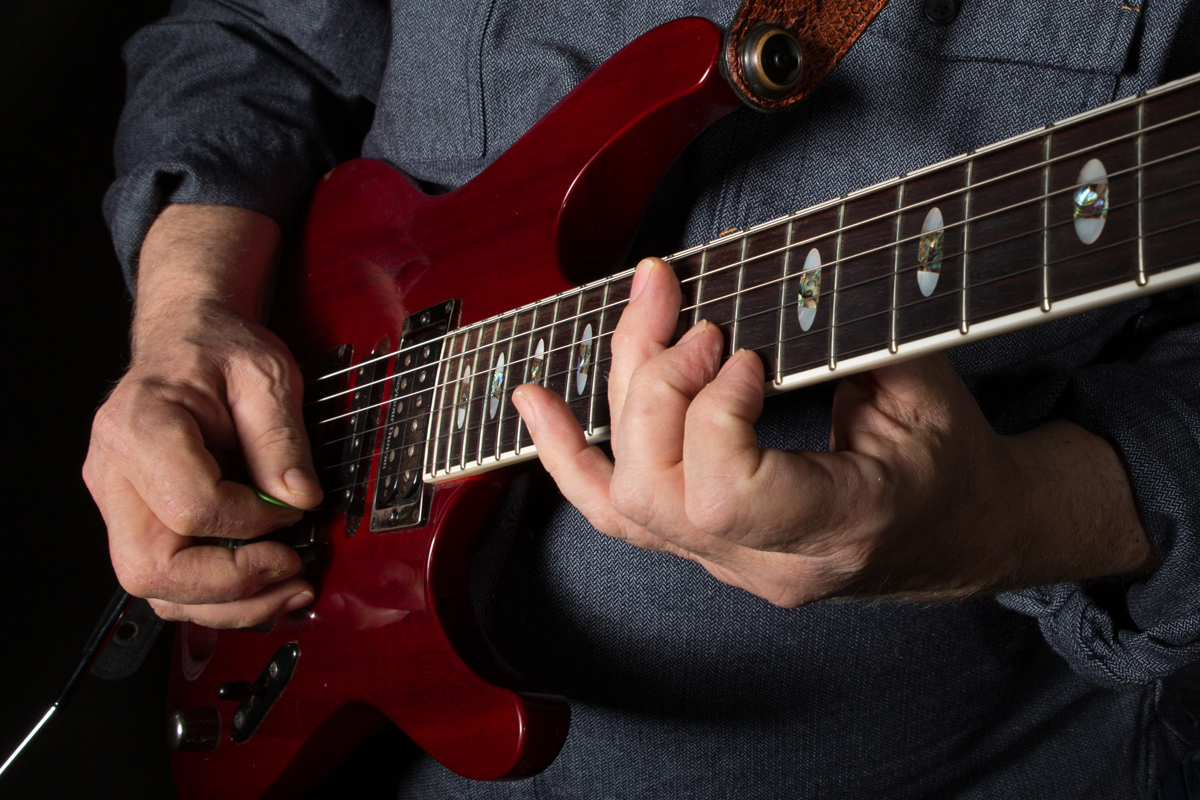