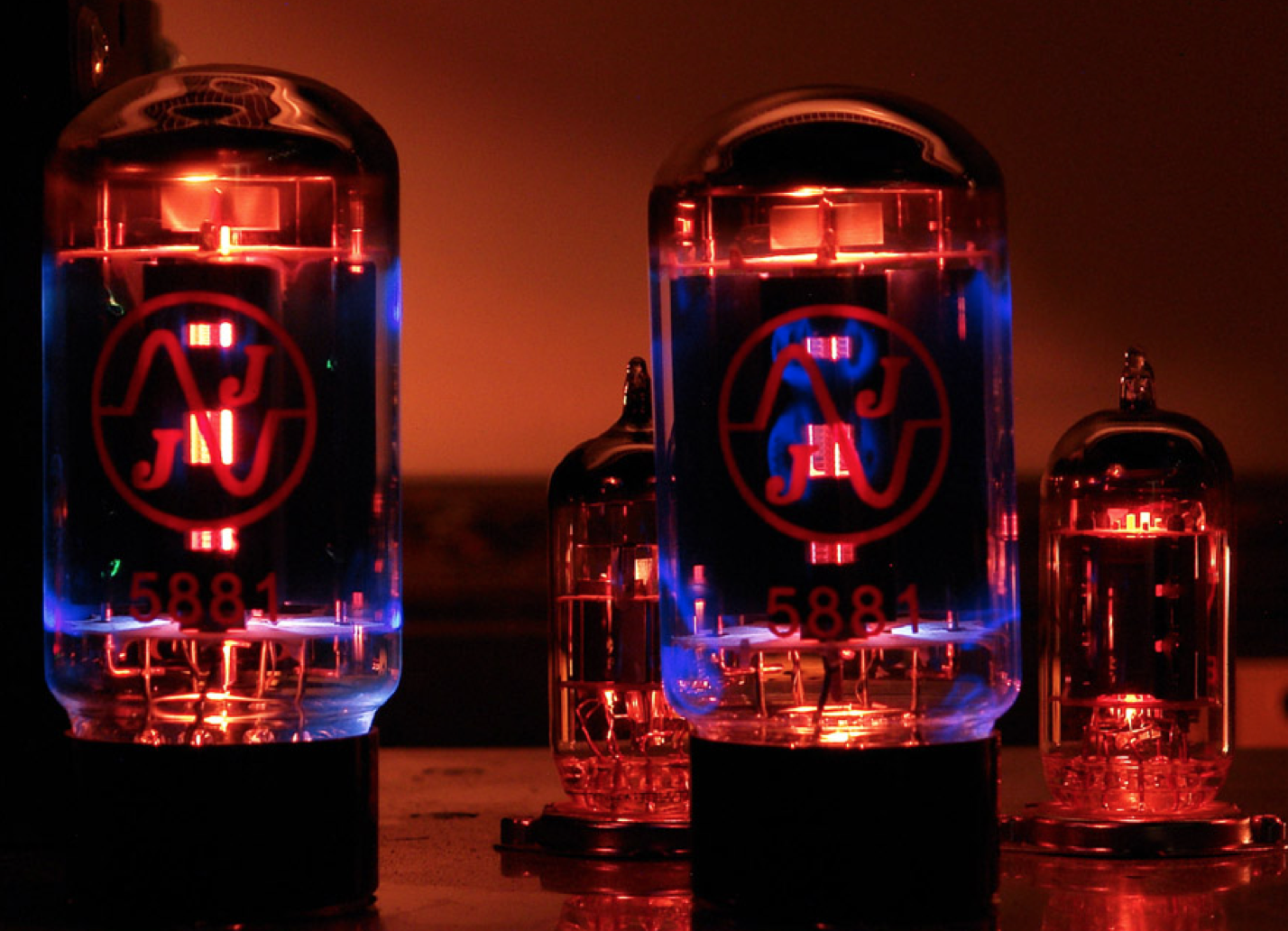 A boutique guitar amplifier is typically hand-­built with the intention of being a significantly better product than the low-cost, mass-produced variety offered by large companies.

There are so many good boutique amplifiers these days, and it is refreshing to see the growth and variety of such fine products. It is also rewarding to see the reemergence of more vacuum tube manufacturers and other companies that are part of the growth and interest in hand-crafted guitar amplification.

Ultimately, it is the guitar players who reap the most benefits of these fine products. Hand-built quality guitar amplifiers provide a superior playing experience, harmonically rich tone, and durable long-lasting value.

It is a great time to pick up your favorite guitar and plug into an expressive, fun-to-play boutique amp. And with that said, here are 11 secrets you might not know about boutique vs. mass-produced amps, courtesy of Wane Fuday at 45rpm.com. You can also download the full 26-page e-book here.

Secret #1: Many Mass-Produced Amplifiers Are Built For Bean Counters Not Musicians

Mass produced amplifiers aren’t being made to be the best quality/sounding amp, they’re being built around costing the lowest to produce. Great hand-wired boutique amps are built to be high quality and for the best possible sound. The amount of time consumed and premium parts lead to a rise in their long-term value.

The relationship between boutique amp builders and their customers are more personal, there’s a connection that just isn’t there between a mass-producing amp company. A relationship which results in a much wider selection of finish and feature options.

Secret #3 : Mass-Produced Amplifiers Can Be Difficult to Repair

Sometimes, lower quality parts are used to lessen costs. With less attention to detail also being a characteristic of mass-production amp companies, premature failure is becoming a usual result. Boutique amplifiers are built with quality performance as the driving factor in mind. All of this careful attention to detail makes a product that is much less prone to failure and, even if there is a problem with a part, it’s significantly easier to troubleshoot and repair.

Boutique Amps again are being built with such attention to detail and high quality, with long term value being in mind. With these few characteristics not in the mind of modern mass production companies, their value depreciates significantly in value over time.

The first part of this secret is regarding tone. Some boutique amplifiers are able to produce a much wider palate of great tones due to the sophisticated nature of the circuits and quality of the parts used. But, in the long run having a product that simply sounds much better, lasts longer and doesn’t depreciate as mass-produced amps do is enough of an enticement for a discerning player to make the investment. The second part is how a great amp plays. Characteristics that make up a boutique amplifier such as tone, signature sound, clean headroom, etc. which make the boutique amps so valuable.

Boutique amps are built with a higher quality unlike the mass-produced amps, therefore there are fewer problems with it. When there are problems with mass-produced amps, customer service can either be terrible which can ruin the reputation of an amp even if it sounds good and/or is inexpensive. But sometimes, the customer service is very supportive, but that usually is factored into the price.

Secret #7: Where is Your Mass-Produced Guitar Amp Actually Built and What Does It Actually Cost?

Moving offshores to mass produce amps costs less but the quality may go down, and it comes at the expense of the American workforce and economy.

Secret #8: Low-Cost Mass-Produced Guitar Amps Are Not Built to Last

Mass-produced amps are designed to be built as fast as possible with the most inexpensive materials, with no regard for the quality, which shows in how long these products last. Boutique amps are built to last, sometimes characterized as being “overbuilt”. Boutique amps survive for years of playing pleasure all while holding up under the stress of travel, road gigs and other challenging.

Mass-produced amps are branded as being a great value, producing the same sounds of that of a vintage amp or boutique amp. But not surprisingly, they don’t actually accomplish that, they don’t actually capture the nuances of what a tube amp sounds like and most importantly, plays like.

The concept that mass-produced amps are so much cheaper than their domestic counterparts is simply not true. Produced quickly and cheaply, mass-produced amplifiers are often more prone to premature failure and expensive construction-style related repairs, adding significant costs to the initial purchase price. When you look closer, those “cheap” mass-produced guitar amplifiers are significantly more expensive than they appear. Plus, they are taking away from the American economy as American jobs are leaving for those companies to mass produce cheap amps overseas.

Secret #11: Low-Cost Mass-Produced Guitar Amplifiers Have Little To Do With Craftsmanship

Characteristics such as attention to detail, tone, and durability are ignored in mass-produced amps. Craftsmanship – the beautiful or impressive quality of something that has been made using a lot of skill. The bottom line is, craftsmen create boutique guitar amps. They are a finely crafted product proudly assembled in the USA.

This is a great time to be an electric guitar player. The amazing variety of cool bou1que amplifiers available is extraordinary. Check out 45rpm.com for more.