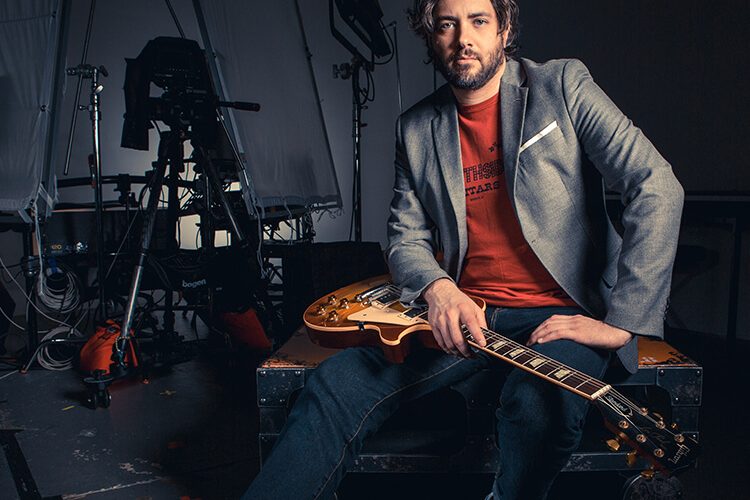 Country music, though derived from a number of other styles, is famous for some of its own, original sounds. One of these unique sounds is the pedal steel guitar. This style of playing originated in Hawaii in the 1890s, but found another home in country music in the 1920s. Today, country guitar players try their best to emulate that recognizable sound through bending techniques.

In his course, 30 Pedal Steel Licks You MUST Know, Jason Loughlin shows you how he employs these techniques to achieve the best pedal steel sound for your country guitar playing.

Here are 5 free pedal steel guitar lessons from the course. For the full course, check out Jason Loughlin’s 30 Pedal Steel Licks You MUST Know on TrueFire!

“Seesaw” is a Tom Brumley lick that’s used on countless Buck Owens recordings. Steel players love to play IV chords over I chords. The theory name for this is called a secondary sub-dominant. This arpeggiates the Ab and Db major chords. We arpeggiate the Ab chord starting with a double stop and use a bend to get to the third of Db. After playing the root and third of Db, we’ll do a release bend to get back to the fifth of Ab. The pattern is played twice.

“Fishtail” is a lick that shows off two big steel concepts over a V to I progression in C. The first concept is to use a chord tone as a pedal tone or a note to pivot from. This lick starts by sliding in and out of the 5th of the G chord. We alternate between the 5th and a root and 2nd. This sets up the double stop thirds in G moving up the neck. For each third, we set it up with a diatonic bend release. We resolve to C by using a C triad and doing bend release from the 4th down to the 3rd.

“Swinging” is a note-for-note transcription of Ralph Mooney’s kick off to “Swingin’ Doors”. The progression is a F chord into a Bb, this being a V-I progression.

This intro lick includes a treasure trove of great ideas: First is the use of the IV over the I. This is our secondary subdominant. Next, we take the root and third of F and use a release bend to lower the A down to G. This will create an interval of a second, typically a pretty dissonant sound. We slide this interval down a whole step to access the b7th and root of F. Tapping into the dominant 7th is going to help pull us into the Bb chord. In Bb, we’re outlining the chord tones by targeting the b7th, 5th, 3rd and root. We connect the 3rd to the root diatonically by bending in and out of the 2nd.

The “Building Blocks” lick is designed for steel bends on guitar. Not all of these are common or possible on steel guitar. I’ve taken three major triad inversions in D on the top three strings and show you possibilities for embellishments.

For the first three ascending triads, we’ll bend the bottom note of each triad to either the next note of the scale or approach it from a diatonic step below. For the descending triads, I wanted to show you how you can alter two notes each triad to change the to the closest IV or V chord.

“Coming and Going” is a contrary motion bend by Ralph Mooney. Contrary motion means you have two voices moving in opposite directions. Typically, this is used to set up a new chord or begin a solo. The progression is a V-I in Db. 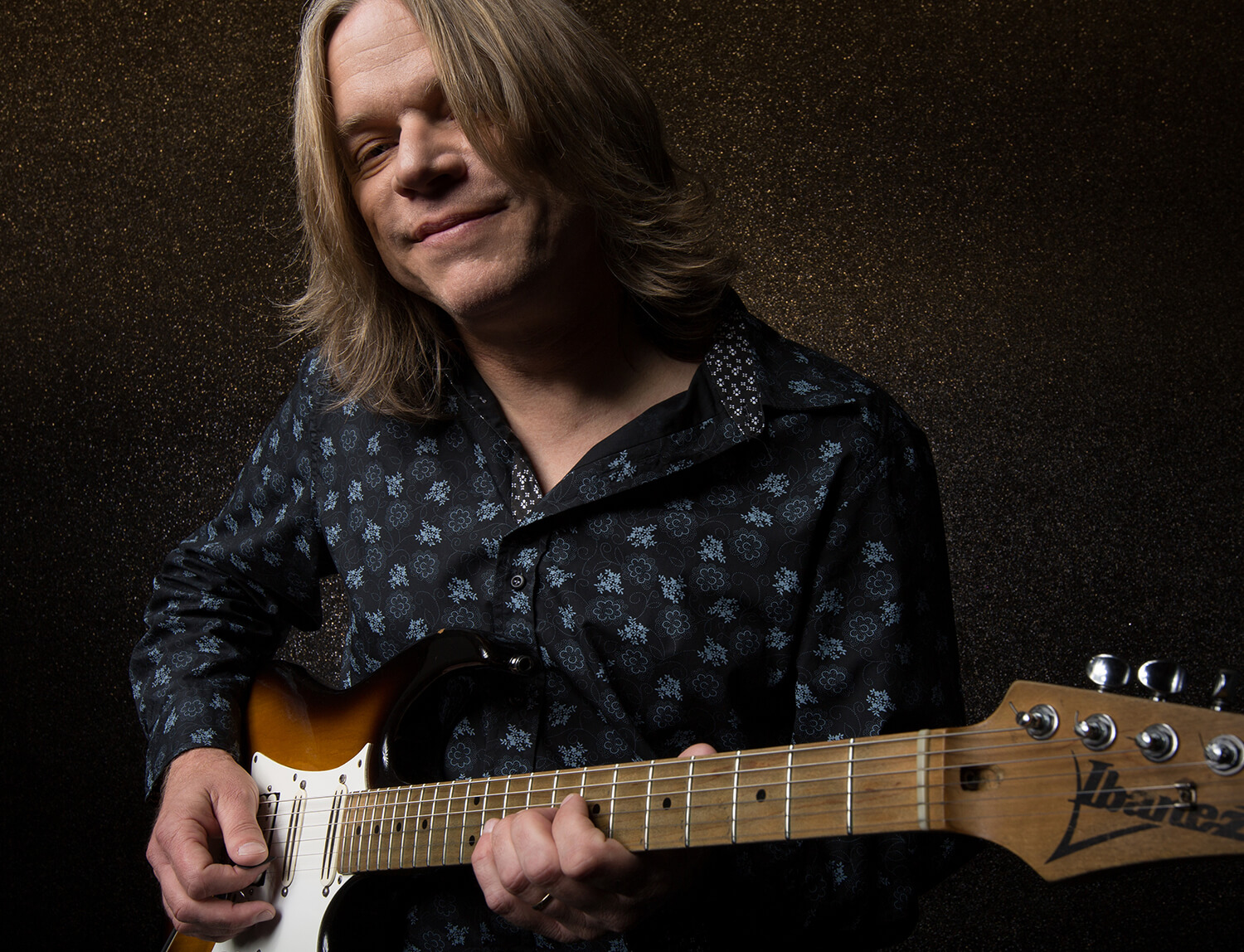 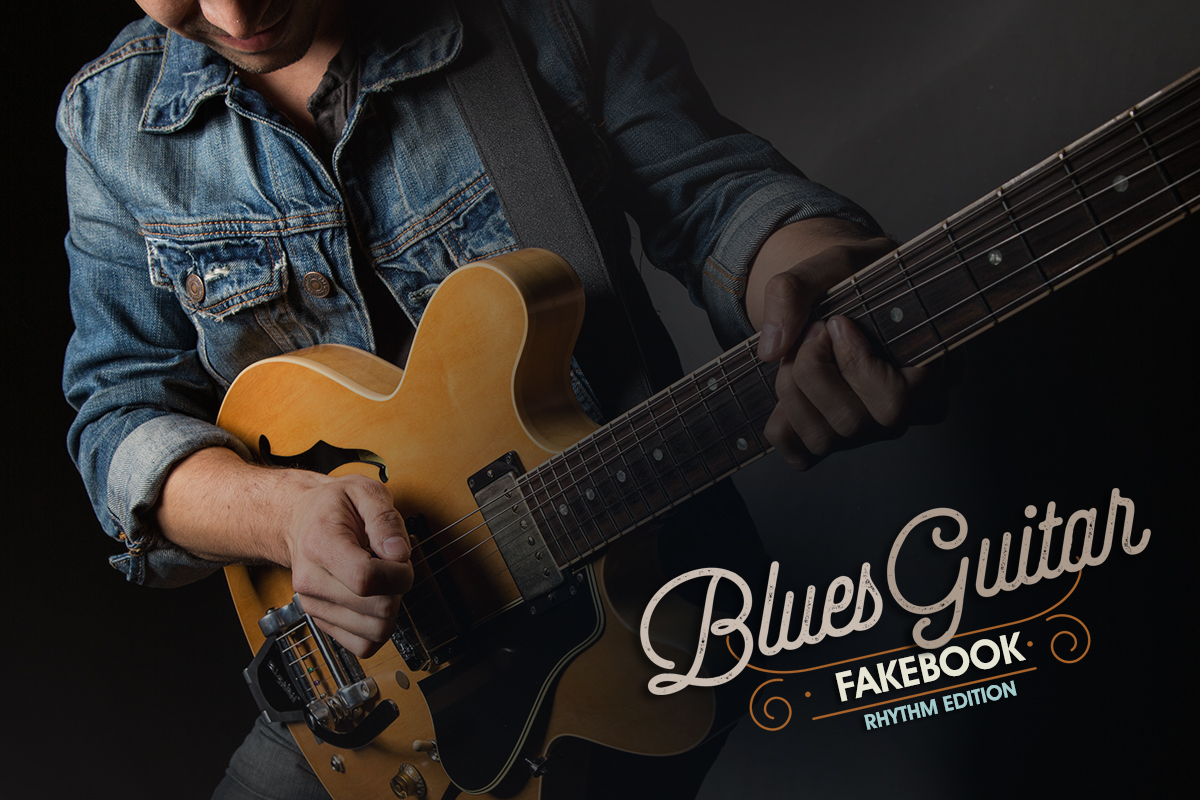 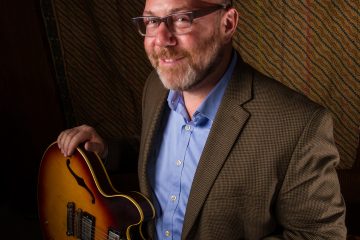 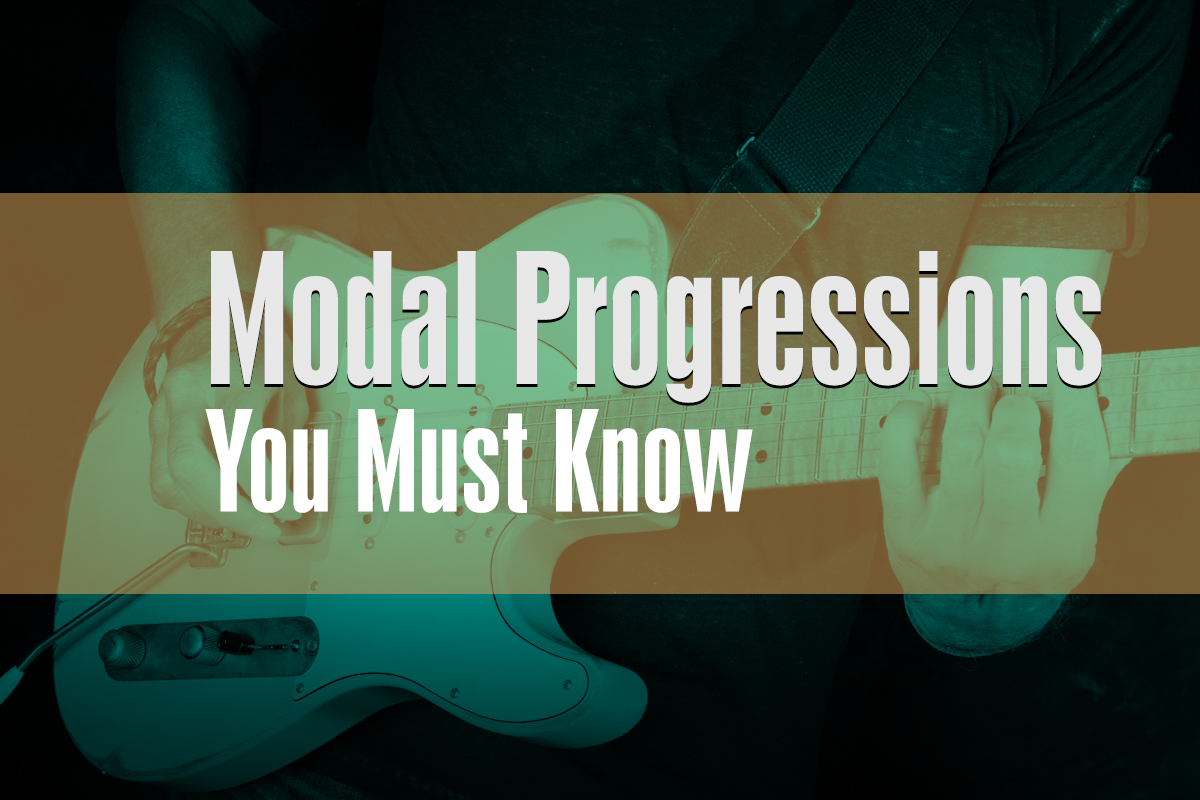