Andy McKee is one of those rare guitarists that’s made an impact with both his peers and his fans early on in his career. He’s managed to gain the respect of his fellow artists while also becoming an internet sensation for his unique approach to the instrument and covers of famous pop songs.

Luckily for everybody, Andy isn’t only a mind blowing fingerstyle guitar player – he’s also a fantastic educator, that’s broken down five of his most popular tunes (both with fans and his peers) for his first TrueFire course, Musicarium Songbook.

Here Andy will perform and break down his tune “Drifting”, a song that takes advantage of the percussive qualities of the acoustic guitar and utilizes tapping, hammer-ons, and pull-offs to create a cool and challenging tune in DADGAD tuning.

If you want to check out more of Andy’s arrangements, check out the full course on TrueFire, complete with tabs and notation for all five songs – “Drifting”, “Ebon Coast”, “Heather’s Song”, “For My Father”, and “Rylynn”. Let’s get started!

This tune is “Drifting”, inspired by the playing of the guitarist Preston Reed. The song features some unusual percussion, and the left-hand is playing above the guitar neck through most of the tune to play chords as well as facilitate some of the percussive ideas on the upper part of the guitar body.

This piece is in DADGAD (from low to high), so the sixth string goes down to D, second string down to A, and first string down to D. This creates a Dsus4 chord, and is somewhat of a common alternate tuning, used exclusively by guitarists such as Pierre Bensusan.

During much of this song, the left hand is above the guitar neck, similar to something Preston Reed would do. This allows you to hammer on chords, similar to how you’d play power chords while in drop D tuning. Place your thumb on the back of the neck and stack your index and middle finger on top of one another to get more strength, and just hammer them. This may look cool, but the main reason to do it is so you can hit the top of the guitar body as well to take advantage of the great clapping noise it makes. The right hand is also doing some percussion and tapping on the bottom of the guitar.

Download the tab and notation for this guitar lesson.

There’s more to be had on TrueFire, where you can see the rest of Musicarium Songbook. And, as a special bonus performance, you can download the video lesson, tabs, and notation for Andy McKee’s arrangement of “Africa” by Toto there too! Check it out now! 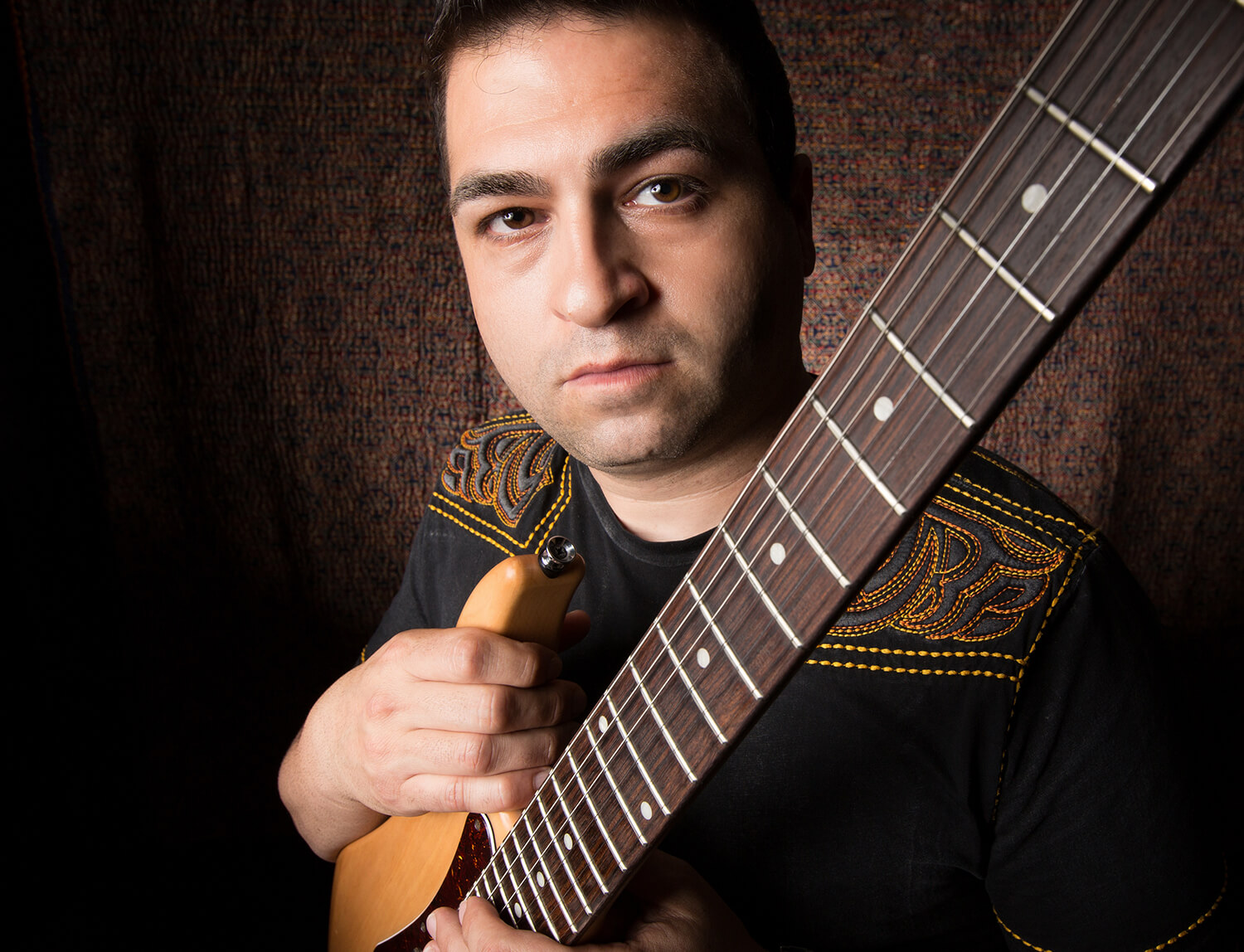 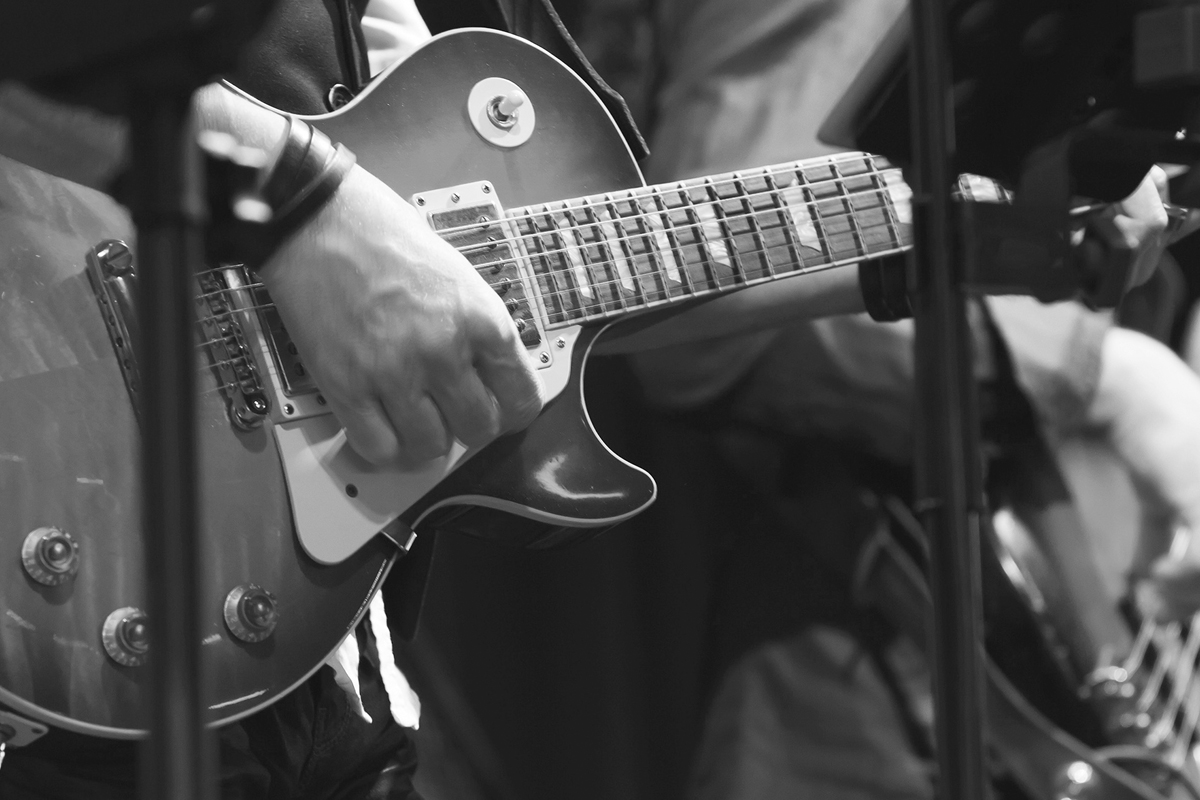 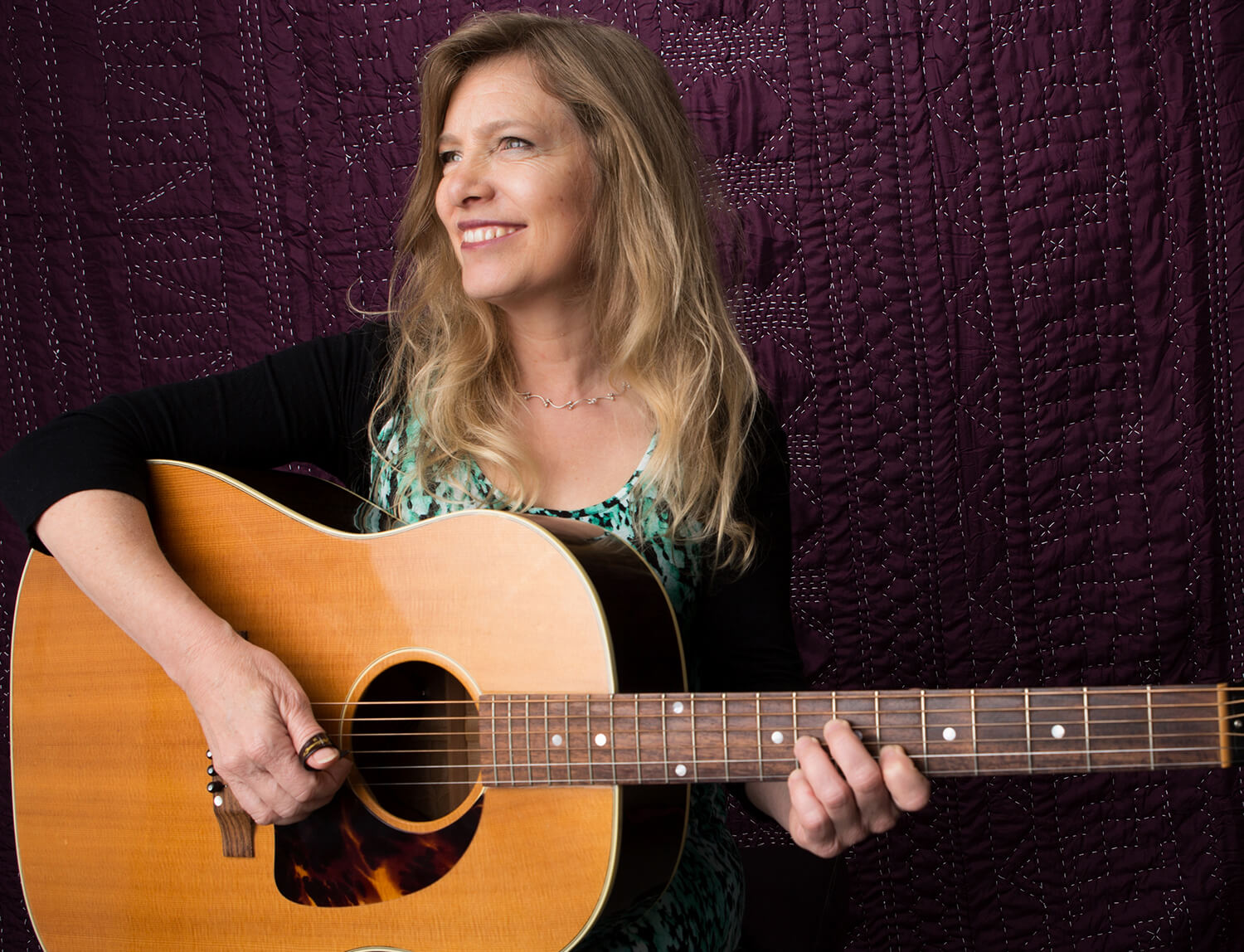 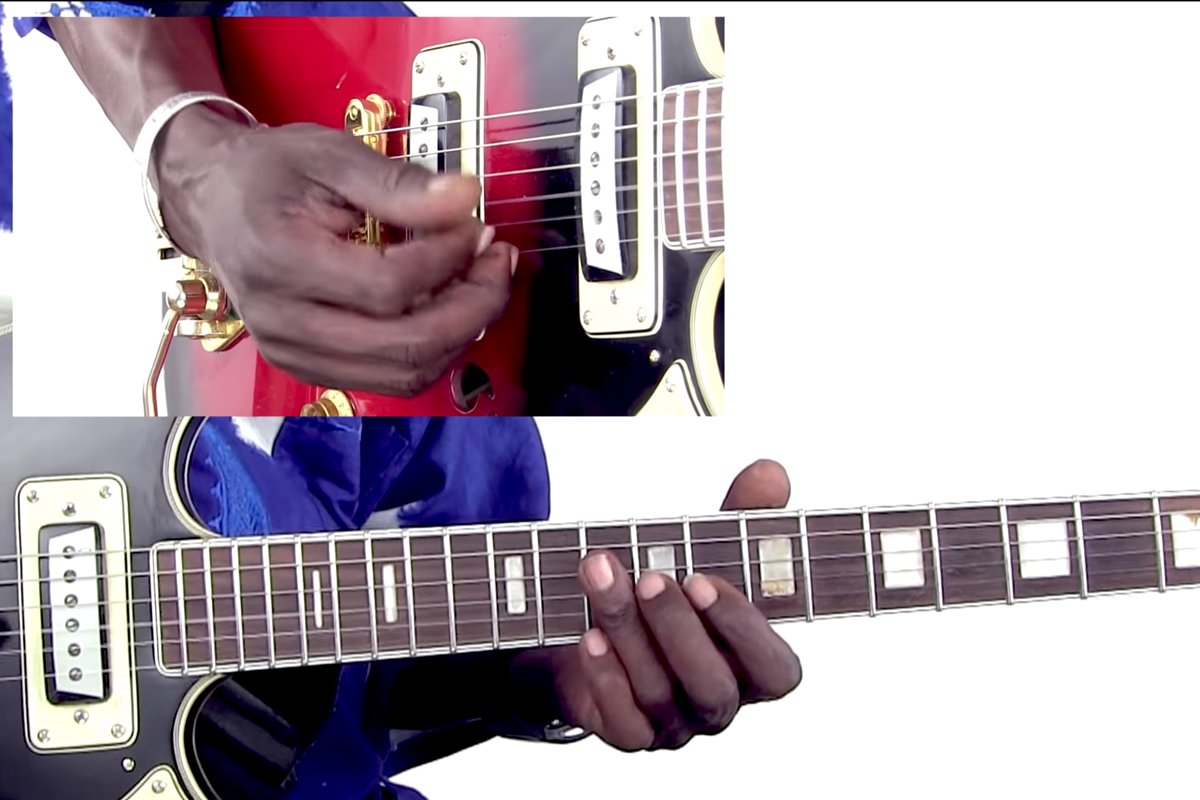