Whether you’re just getting started or have been playing the guitar all your life, one of the best ways to level up is by fully immersing yourself in the world of guitar.

How do you do that? You stay involved in the conversation. You network with others who love guitar and you keep up with industry trends and the latest news and articles related to guitar and making awesome music.

To help you out, we put together a list of 50 musicians, bloggers, and journalists you should be following. If you follow these key influencers you’re well on your way to becoming a living, breathing, rocking machine!

Peter is a writer for Gibson.com, Australian Guitar, Australian Musician, Mixdown Magazine, Blunt, Beat and The Brag. Even if you don’t know him by name, chances are you’ve read his work.
Follow @iheartguitar 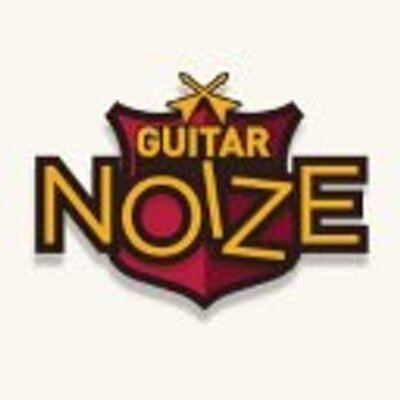 Lots of quality reviews and demos here – check them out if you want to get new gear ideas and make sure your next purchase isn’t a brick.
Follow @guitarnoize 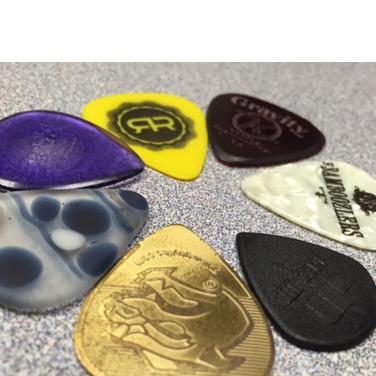 Tom Hess runs tomhess.net and has been playing guitar since 1986. His primary focus is guitar instruction, which he offers primarily via his website.
Follow @TomHessGuitar

Son of guitar legend Frank Zappa, Dweezil brings a unique sound proves the apple doesn’t fall far from the tree. Oh, and did we mention you’ll be seeing more of him at TrueFire?
Follow @DweezilZappa

Jeff has been in the entertainment business for over 25 years and currently writes for Ultimate Classic Rock while running PopDose.com
Follow @jefito

Premier Guitar is one of the biggest blogs in the guitar industry. Their twitter features a high quantity of original content, tutorials, and industry news.
Follow @premierguitar

If you love blues you’ve probably already watched her TrueFire course. Kelly Richey is a blues rocker and composer currently residing in Ohio. Check her out for free lessons and live performances.
Follow @kellyrichey

Cameron is a New York guitarist and music instructor who has built up a reputation as a leading voice in musician careers. If you’re looking to launch a guitar career you’ll want to keep up with him.
Follow @cameronmizell

An associate editor for Rolling Stone, Andy is on top of all things Rock. If you need your daily fix of classic rock, he’s the guy to follow.
Follow @greeneandy 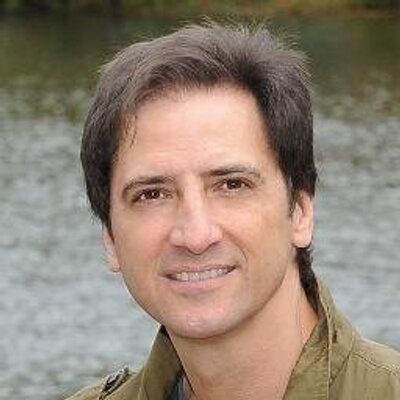 Robert is the senior writer and photographer for Guitar International. His performance pictures are out of this world, so if you need a little visual inspiration check him out.
Follow @RobertCavuoto 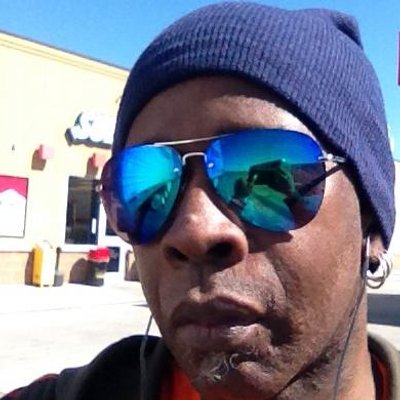 Vernon Reid is a guitar legend – named one of the 100 Greatest Guitarists of all time by Rolling Stone and he is the founder of band Living Colour.
Follow @vurnt22 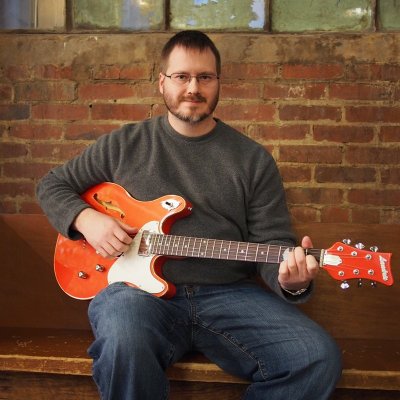 Evitt founded GuitarLifestyle (formerly TheGuitarBlog) which has been around since 2005. If you want to hear from someone who truly knows the industry check him out.
Follow @guitarlifestyle

Beautiful compositions meet stunning visual art. Mark is a modern renaissance man you need to keep up with if you’re interested in music as an art form.
Follow @MarkAlanDooley 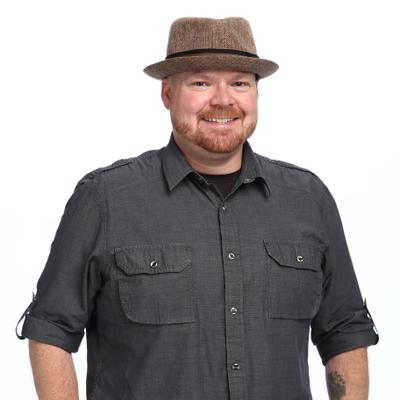 Jon Wolske is the “culture evangelist” for good reason – he’s guitarist and active blogger at “Music for the People”.
Follow @bassred 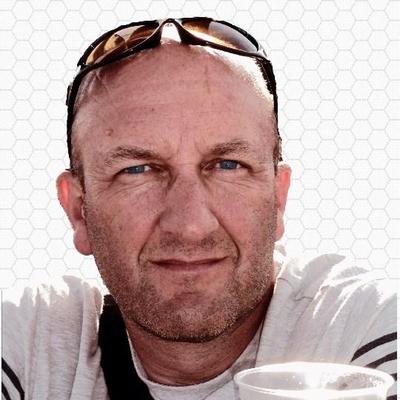 David is a best-selling author, science journalist, photographer, and, most importantly, a rocker. Follow him if your inner geek wants some science with your guitar.
Follow @sciencebase

Greg Howe is a guitar pro who has played on several tours with Michael Jackson and has been in the business for over thirty years.
Follow @greghoweguitar

Follow the Guitar Wall if you want to keep up with up and coming music vendors, musicians, and producers. Guitar wall is the bulletin board for the guitar world.
Follow @TheGuitarWall 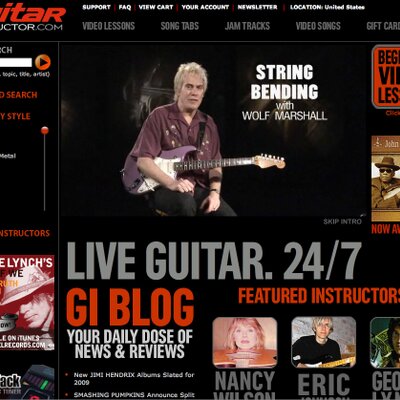 Follow Guitar Instructor for tons of great content from the world of guitars and guitar instruction. Guitar Instructor gives a ton of content and provides a consistent flow of supplementary materials for those of you learning guitar.
Follow @GtrInstructor

JustinGuitar is one of the most renowned free instructors out there. He boasts over 350k YouTube subscribers and is always offering great tips to improve your guitar performance.
Follow @justinsandercoe

Neil Zaza is a melodic instrumental guitarist, songwriter, and instructor here at TrueFire. His unique compositions are sure to give you inspiration next time you’re stuck in a creative rut.
Follow @neilzaza

Currently the lead guitar for supergroup Chickenfoot, Joe Satriani has played with the greats and is the biggest selling instrumental guitarist of all time.
Follow @chickenfootjoe 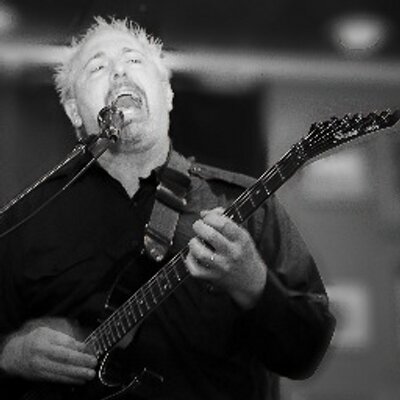 Michael Johnson is a music industry veteran with an abundance of wisdom to dispense. He is an associate professor at Berklee College of Music and has launched several solo singles you have to check out.
Follow @mikejjohnson 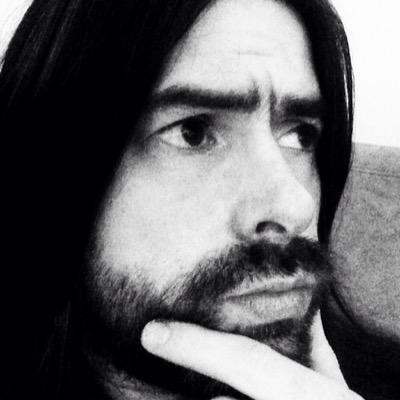 A teacher and writer with MasterTheGuitar.com, Mark is a cubicle refugee who has been rocking guitar since he was 13.
Follow @markmcguitar

Andrew is an associate editor with SPIN and is sure to keep you up to date with music industry news, reviews, and interviews.
Follow @AUgetoffmygold 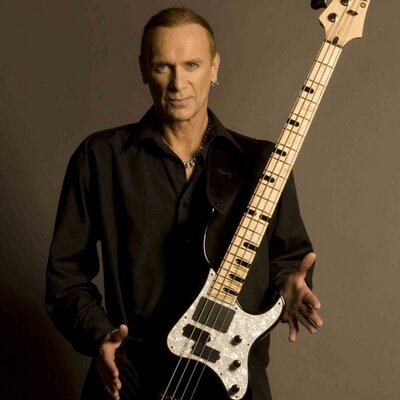 No description necessary. Gene still loves to connect with fans and is always showing up to events, so follow him to see when you can catch him.
Follow @genesimmons

Matt’s one of the more renown figures in the industry when it comes to teaching Jazz Guitar. He’s a guitarist, composer, and author, so be sure to check him out.
Follow @matthewwarnock 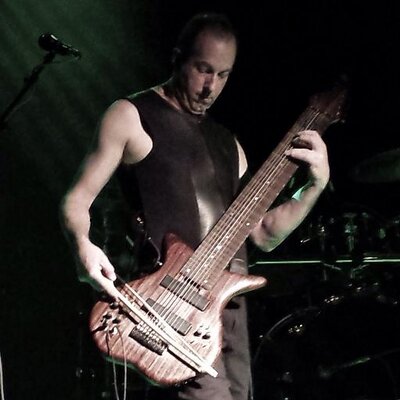 Trey is a multi-media story teller who focuses on the union of music and visual art. He does solo work, film and television scoring, builds multi-dimensional media projects and music coaching.
Follow @treygunn 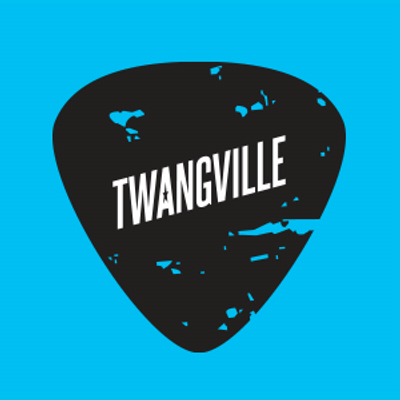 A twang blog for music that falls off the beaten path. Genres covered include Alt-Country, Americana, Indie, Rock, Folk & Blues. Follow them to discover some new tracks and inspiration.
Follow @Twangville

Jude is a guitar journalist who has been an editor for Guitar Player Magazine since 2001, where he has written hundreds of articles, lessons, gear reviews, and cover story interviews
Follow @jude_gold

Jimifan authors the “Lick of the Day” blog and is a passionate guitar enthusiast and blogger (Bonus: Lots of cats).
Follow @jimifan

Franco is a St. Louis based hip hop guitarist who has been playing since 2003. If you’re open to exploring new styles be sure to check him out and follow him on Twitter.
Follow @MPFranco

Whiteboy Slim is a classic blues player who plays the guitar, harp, keys, and vocals to boot. He’s also a career arranger, songwriter, and producer. If you’ve got the blues itch, this is someone you should know.
Follow @Whiteboy_Slim

A guitar loving software executive in Silicon Valley – follow him for a mix of music and tech/business updates.
Follow @ZUrlocker

If you love Jazz and Blues then Kelly @ World of Blues is a must follow. She’s a blogger who writes about – you guess it, blues. You’ll get all the Blues news and videos you can handle.
Follow @worldofblues

A music blog for musicians, by musicians. Follow them for the latest news, reviews, videos, and samples for all things music.
Follow @MusicRadar

Corey is a Nashville guitarist, producer, and a TrueFire instructor. He first joined the TrueFire family in 2011 with his course “50 Texas Blues Licks You Must”.
Follow @coreycongilio

If you’re a geek who happens to enjoy shredding every now and then, you’ll want to keep up with Aljon. He’s a serial web series and podcast host, and gives his followers a geeky twist.
Follow @aljonrocks 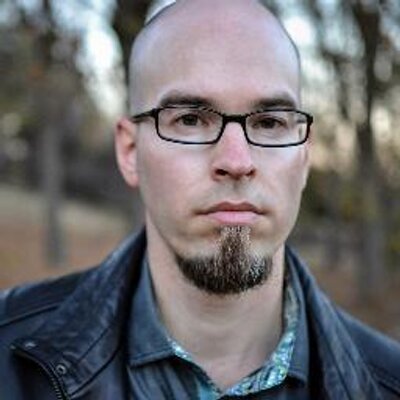 Mr. 335 himself. Larry Carlton is a grammy winning jazz musician and TrueFire instructor. He’s also very active on social media, so you should probably check him out.
Follow @TheLarryCarlton

Freekbass is a protégé of funk icon Bootsy Collins, a TrueFire educator, and is currently part of the funk trio Headtronics. Keep up with him if you’re down to bring more funk into your life.
Follow @freekbass 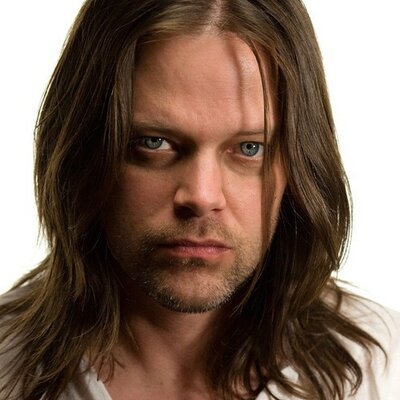 Angus is a guitarist for DareDevil Squadron, Trans-Siberian Orchestra, Rock of Ages, Kitaro. Angus as well as a highly-regarded instructor and producer.
Follow @angusclarkGTR 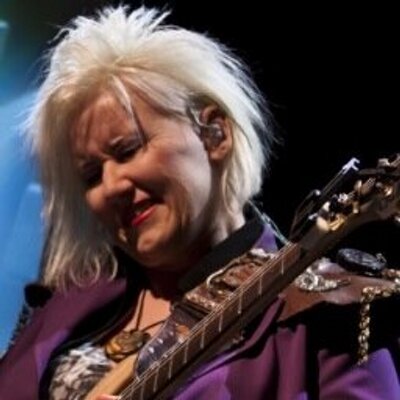 Former Jeff Beck guitarist and current TrueFire educator, Jennifer Batten is brimming with passion for guitar and can instil in others the same.
Follow @mondocongo