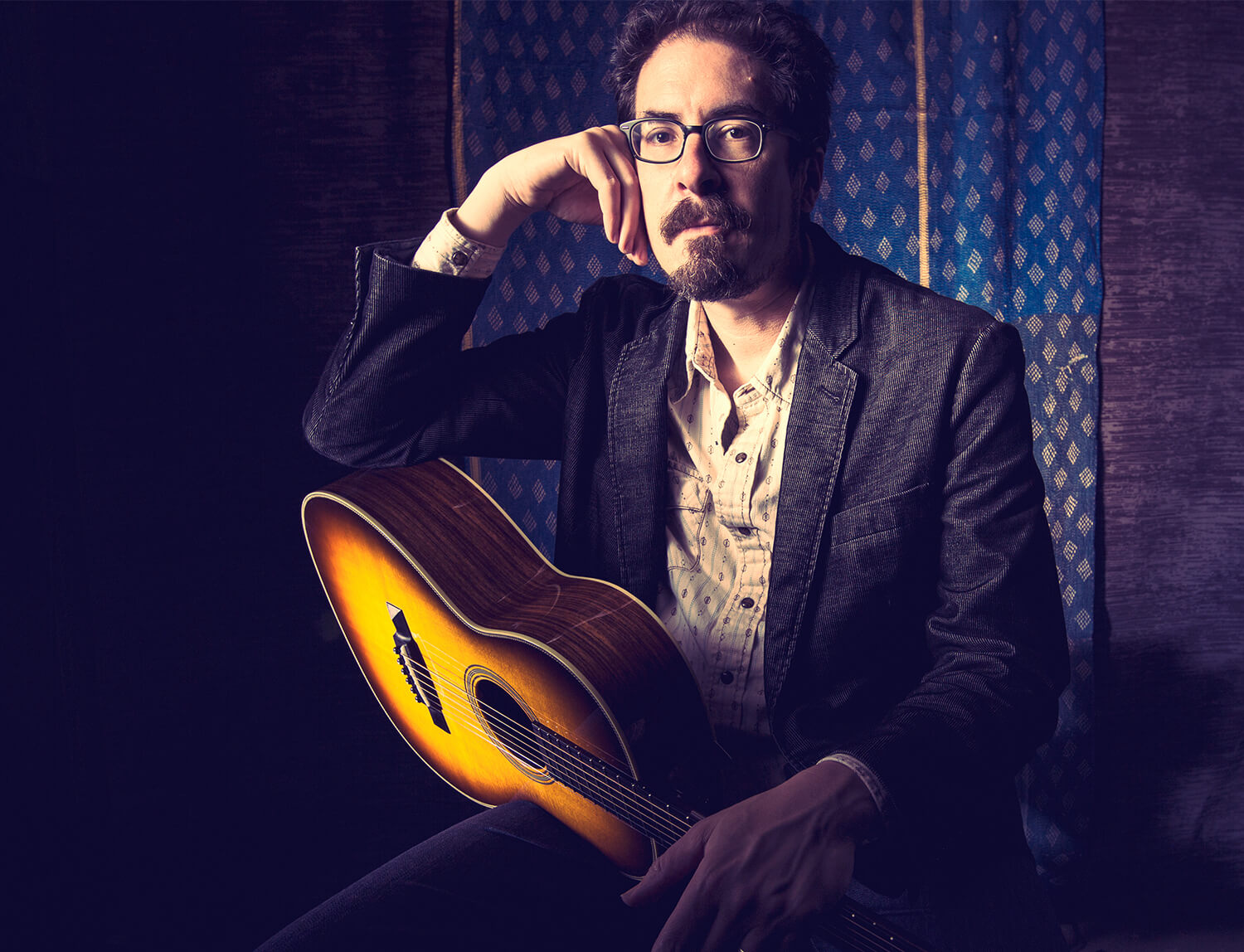 There are a few crucial, distinct parts of any blues song that gives it its character and “claim to fame.” Intro parts, turnarounds, and ending parts really define the song as a whole. So, it’s wise to spend time nailing these parts so you can do the song justice!

In his course, 30 Blues Intros, Turnarounds, and Endings You MUST Know, David Hamburger teaches you a couple of each of these important parts over a handful of indispensable blues grooves.

Here are 7 free blues guitar lessons from the course. For the full course, check out David Hamburger’s 30 Blues Intros, Turnarounds, and Endings You MUST Know on TrueFire!

Here in the open position, we kick off this turnaround move with a unison slide to a B at the start of measure one. The double stop at the end of the same measure leads you headlong into measure 2 by anticipating the A7 chord the rhythm section is about to hit. There’s a Charlie Christian-esque vibe to the way the descending lick that follows spells out the A chord, and the blues licks in measures 2 and 4 are an open-string version of the conclusion to Shuffle Intro 2 above.

This is an adaptation of the classic A9 move from William Brown’s 1942 “Mississippi Blues”. In its original context, it’s played on the I chord as part of a fingerstyle arrangement in A. Here, we’ve got a more flexible electric guitar version of the same idea, transposed through all three chords of a turnaround in E.

Download the tab & notation for this blues intro guitar lesson

You could drop this stop-time intro into the first four bars of the blues form. The spare, three-note Freddie Green-style voicings for the half-stepping chord hits are answered by pentatonic licks with half-step bends to the b5, which themselves have a call-and-response pattern which culminates in the double-stop bend lick in measure 4. From here, you could roll right into the IV chord, or measure 5 of the blues.

For this ending, we’re combining the Buddy Guy single-note boogaloo move (the front half of measures 1 & 2) with the “Killin’ Floor” chromatic climb (the back half of measures 1 & 2) and taking the whole thing into double-time overdrive for the extended two-measure conclusion in measures 3 and 4. Watch out for the quick jump from third to first position and back again on the last three notes of measure 4!

For this ending, we’re sneaking a little squared-off, sixteenth-note double time into the slow blues groove. While we’re at it, we’re using that double time to spell out a bit of the dread diminished sound, using it as a passing chord from IV back to I (D to D#º to A7). That’s all bookended by basic minor pentatonic licks, to keep things from getting too uncontrollably jazzy.

This turnaround combines single-note phrases with root-targeting and chord fragments, with some raked double-time thrown in for good measure. For that first Gmin voicing at the top of bar 1, yes, grab one note per finger and give the whole chord some vibrato. With a little practice, you’ll be saying “Bigsby? Bigsby who?”

The first half of this lick feels like a Kenny Burrell type of move, both the compact chord voicings (and the semi-suspended sound of the ii chord) and rapid, syncopated strumming of same. The back half comes straight out of Ed Bickert, the tele-wielding Canadian jazz master. These voicings are an essential part of his sound, and make great blues chords when you want to pack a lot of color into just a few strings.

Digging these free blues guitar lessons? Check out 30 Blues Intros, Turnarounds, and Endings You MUST Know. 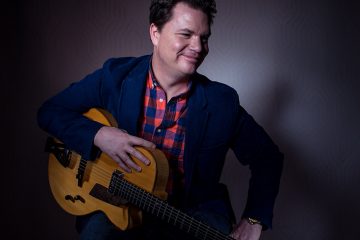