On Episode 23 of Blues Chronicles, we learn about a man who was so good he competed with himself for the same gig: Josh White. A much requested singer by music directors and record companies, Josh White also often visited the White House. This is where he became Franklin Roosevelt’s favorite folk singer. 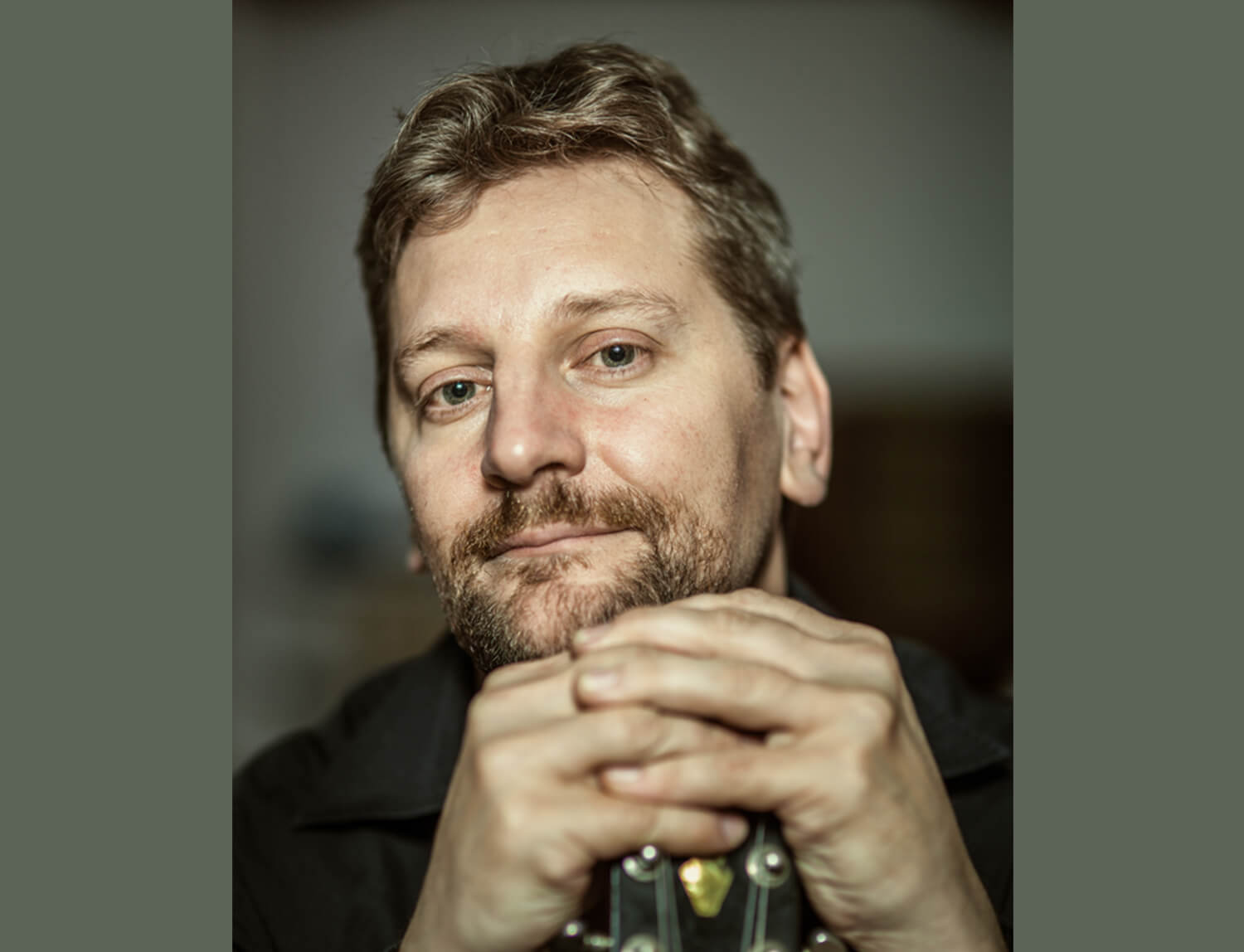 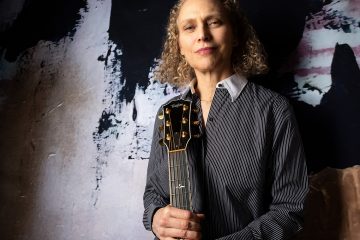 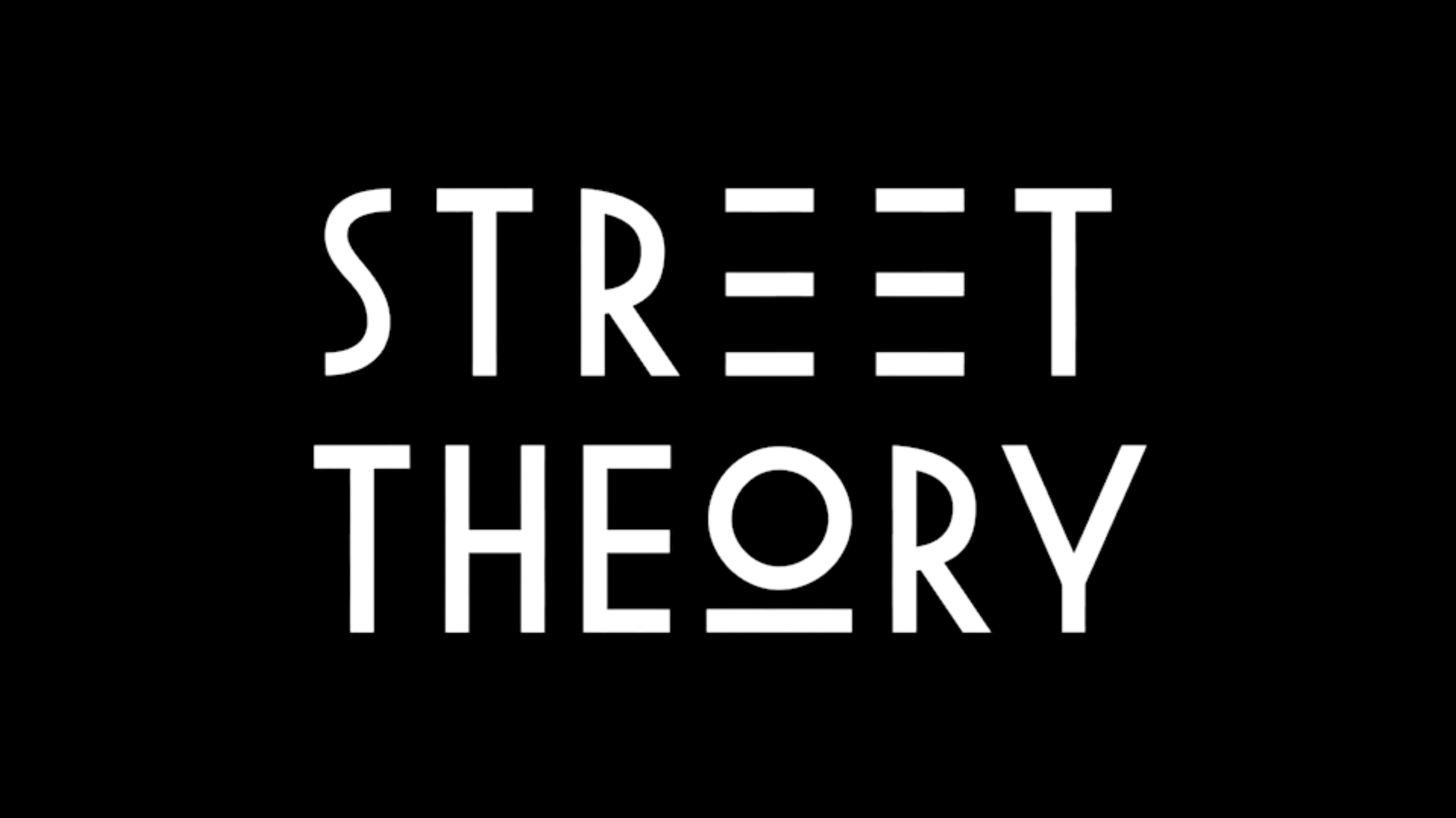 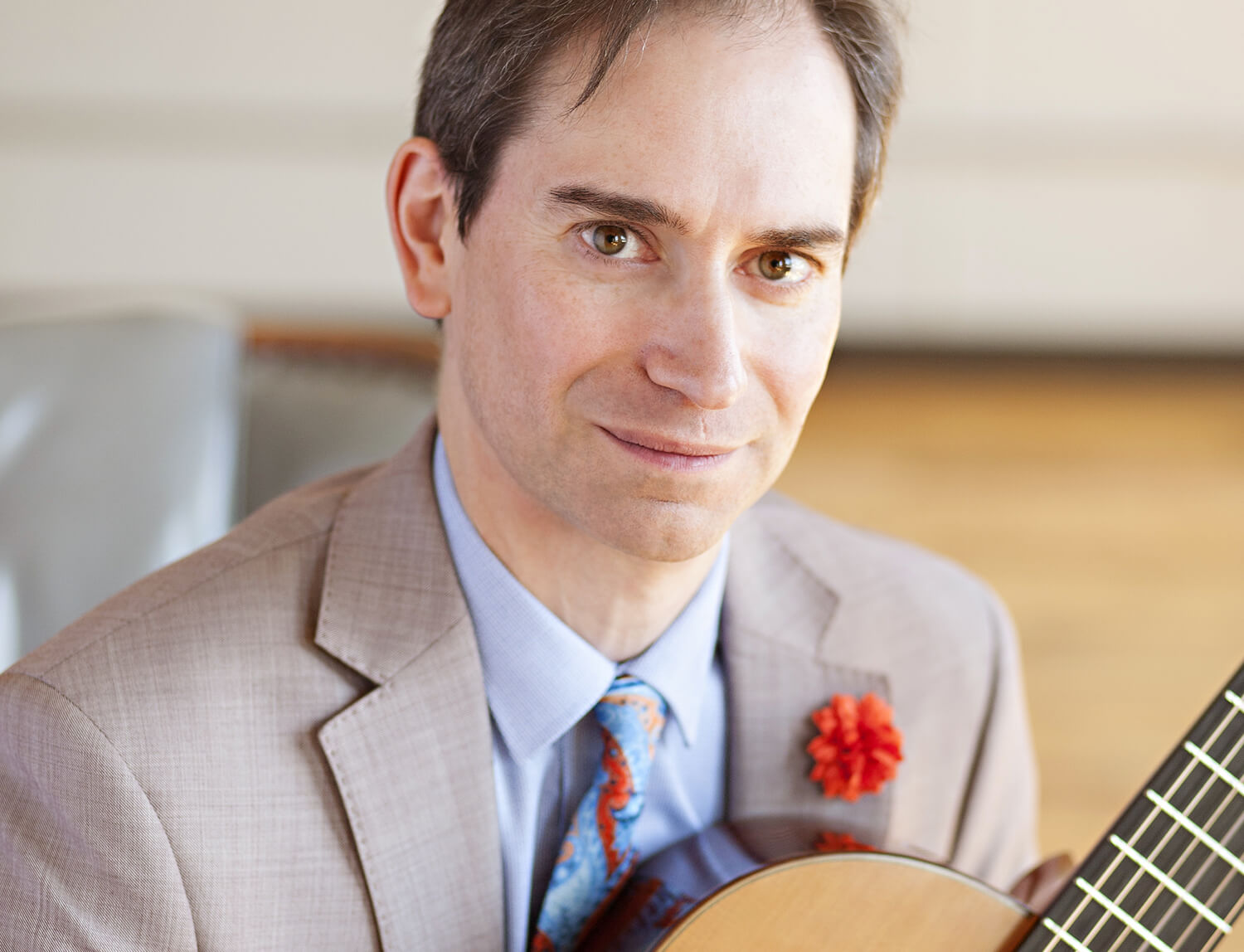